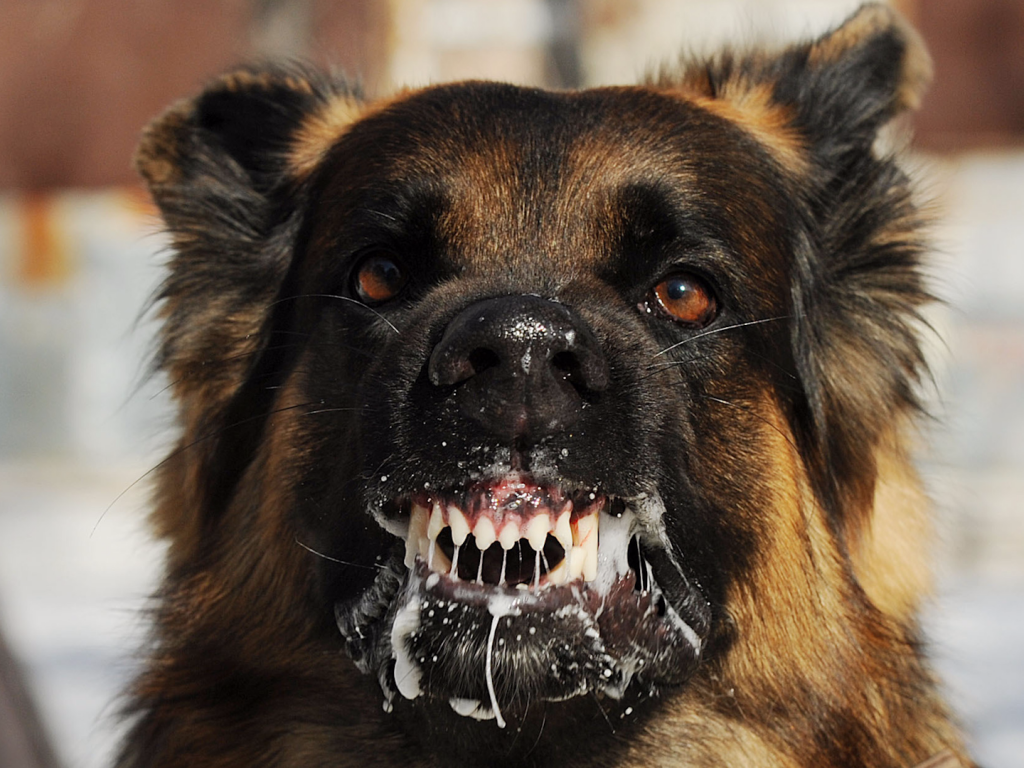 Some of the most-valuable survival skills that we can possess are also some of the easiest to remember and put into practice.  Spies are notorious for finding simple, yet ingenious ways to get themselves out of trouble or to minimize the consequences of things going wrong.  Let’s look at some practical tips that have helped them to get out of a pinch, and they may also come in handy when you’re in trouble as well.

The general line of thinking is that we should drive with both hands on the wheel at the 10 and 2 o’clock positions.  However, spies who are trained in evasive driving techniques will usually keep their hands at the 9 and 3 o’clock positions instead.  They are also trained to keep their thumbs on the outside and flat against the wheel instead of wrapping them around it.  This makes it easier to quickly over-steer the vehicle while making evasive maneuvers during an emergency without getting their arms tangled up.  It also reduces the likelihood of sustaining injuries in an accident.

Another great safety tip to follow if an accident is imminent is to have backseat passengers brace themselves like we’re instructed to do on airplanes.  This will help to protect the body from the force of impact by minimizing the chances of being thrown about like a rag doll.  In most cases, injuries will be far-less severe, or non-existent, if this simple step is followed before the crash.

The most-common approach to dealing with a dog attack is to use a stick or cane to keep the canine at bay.  However, using certain sprays can be much more effective with disorienting the dog long enough to make an escape or fight back.  A good shot of pepper spray in the eyes and nose of a dog will most-certainly stop an attack in its tracks.  You can also use a mixture of ammonia and vinegar as well as compressed air as alternatives.  Of course, these methods require some good aim, and you should have plan B in place just in case these don’t work according to plan.

If you need to enter or exit a building in an emergency, but the door is locked, don’t slam your body against it with full-force.  The distribution of weight upon impact will do little to open even the flimsiest of doors.  Using the shoulder, upper arm, or a forward kick are also not the best alternatives either.  You can easily break, dislocate or sprain something, and chances are that the door won’t open anyway.  The best thing to do is turn around and give the lock/knob a strong backward kick.  It may take a few attempts to get the feel for this technique, but it’s the safest, and it also channels a lot of force into the right spot to get that door open.

If you’re trying to barricade a door that opens and closes by an arm at the top, tie it up with a belt to prevent it from extending.  You can also jam in a few rubber door stops around the door to make it harder to bust open.  If you use some kind of lever, such as a mop or broom handle to prop against the doorknob, make sure that it’s also securely-anchored to the floor to prevent it from slipping if someone is pushing on the door.

Finally, add an extra layer of defense by barricading the door with as many heavy, large and cumbersome objects as possible.  While this may not prevent the door from opening in and of itself, it can create an obstacle course that the intruder has to pass through once they gain entry.  This can slow them down and give you more time to come up with an escape plan.

If you need to take cover behind something during a shooting, look for large, dense and sturdy objects.  Soft furniture, thin walls and garbage cans will not provide enough resistance to offer suitable protection.  However, dense objects can either slow or stop a bullet in its tracks, and even if you do get hit, it will be with far-less force.

These are just a few examples of dozens of simple things that we can do to exponentially-increase our chances of getting out of a life-or-death situation alive.  Commit these to memory, and always keep your eyes open for other little things that can provide you with a lot of protection when that time comes.