Home
|
Evacuation
|
Why Nuclear Ballistic Missiles Are Still a Threat

Why Nuclear Ballistic Missiles Are Still a Threat There are literally dozens of ways to launch nuclear weapons, including submarines, battlefield cannons, airplane rockets and dirty bombs.  However, the biggest threat comes from ballistic missiles, and most of us have forgotten about their destructive potential once the Cold War drew to a close.

The reality is that the United States, Russia, China, India and a host of smaller countries have a stockpile of thousands of ballistic missiles that can be deployed in a moment’s notice.

Ballistic missiles are different than almost any other delivery system because they can be launched thousands of miles away from their targets.  There are also no known defensive systems in place that can knock them out of the sky.  Part of the problem is that warheads are only a few feet in diameter.  While they get launched on top of huge rockets, the rockets jettison after fuel has been exhausted.  The warhead is jettisoned from the remaining capsule once it re-enters the atmosphere, and gravity sends it careening toward the target.

Most warheads are set to explode above a target as opposed to impacting when coming into contact with the ground.  In most cases, the destructive potential of the warhead increases with altitude, because the downward force of the explosion will hit the ground and expand outward.  Consequently, big warheads that are detonated at just the right height can wipe out an entire city.  In reality, anyone in ground zero, even those in old-school civil defense shelters, will probably be incinerated in a fraction of a second after the blast.

Weaknesses of Other Delivery Systems Nuclear submarines, airborne launch platforms and smaller rocket-based delivery systems all have limitations that do not apply to ballistic missiles.  First, they need to be closer to the target, and this makes them vulnerable to being attacked and destroyed before a launch can occur.  Second, they are generally limited to launching smaller warheads, which makes the destructive potential of each one less severe.  However, multiple warheads can be directed toward the same target to magnify its overall impact.

The fact that ballistic missile silos are thousands of miles away from their targets and placed deep within a country’s territory makes them difficult to destroy.  However, they are also far enough away that good detection systems can send an alert as soon as a launch occurs and provide more warning time.  This is especially true for the United States because we are oceans away from the nearest nuclear threat.

Keep in mind that even with advanced warning, we will only have a few minutes to react by the time we get the news.  Consequently, this gives us few options in terms of being prepared.  This is especially true for those who live near large cities and military installations. There are no easy answers with respect to how to prepare for a ballistic nuclear attack.  This was one of the biggest sources of fear during the cold war.  A significant portion of the population was at risk of being blown to bits, and there was almost nothing that people could do to protect themselves.  Even the preparedness efforts that people took were widely-accepted to be futile, and their main purpose was essentially to provide a false-sense of security.  Today, we are more aware of the futility of these efforts, but we are also no closer to being prepared.

If you survive and can keep radioactive dust and debris from entering your shelter, you will need to have a few months of food, water, sanitary and medical supplies on hand.  You will also need a serious security program in place to protect these stores from plunder.  You will also need some type of short-wave radio or analog receiver that can be used to gather and relay information once digital systems get fried from the EMP that is associated with a nuclear blast.

While much of the world’s attention is focused on terror-related problems, the threat of a ballistic nuclear attack is just as real as it was a few decades ago.  Just look at how Russia continues to behave unpredictably in Europe, China flexes its muscle in Asia and Africa, and rouge nations like North Korea and Iran are working tirelessly to develop their own missile systems.

During the Cold War, we had a government that was prepared and on a constant state of readiness to deal with the threat of a nuclear attack from a single enemy.  Now, we are faced with a multitude of threats without that state of readiness and resolve.  Pundits tend to say that smaller states want nuclear weapons in order to be legitimized on the world stage.  However, the risk is that these governments are controlled by unstable and reactionary individuals.  Consequently, there is a real threat that one of them will push the “red button” and actually launch a strike.

Unfortunately, this is one survival scenario that many people don’t take seriously.  However, it is also one that can produce the most amount of devastation when compared to other possibilities.  It also is the one that gives us the least amount of options.  Keep an eye on the news and watch for trends.  Be in a position to relocate out of harm’s way if conditions seem to deteriorate to the point where you think this threat may become a reality. 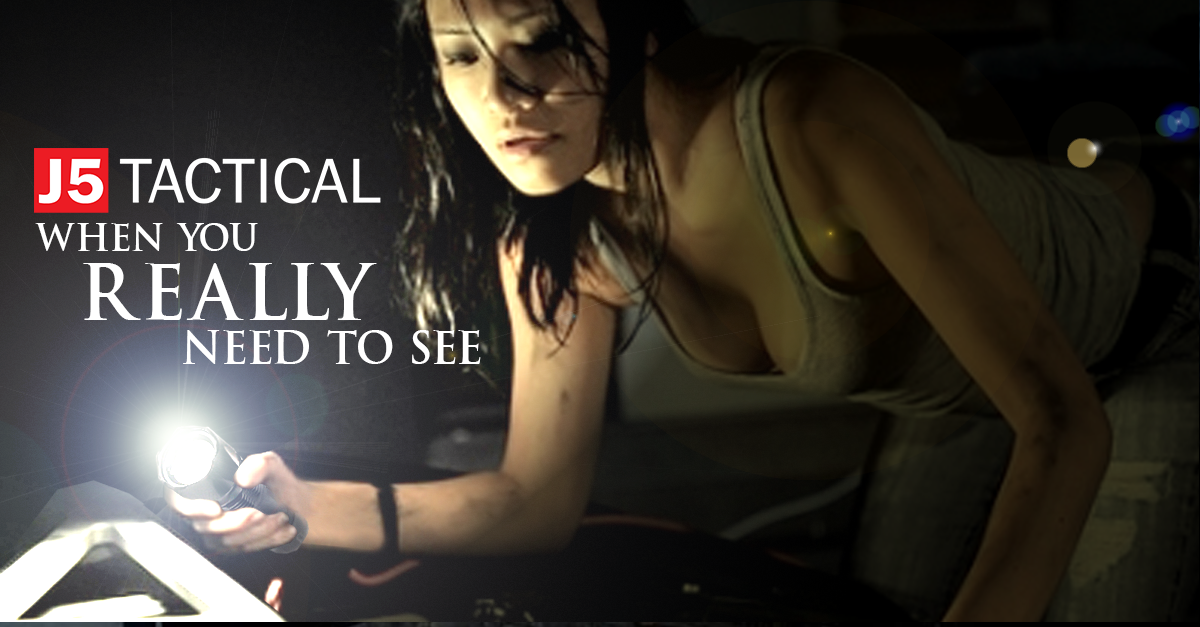