Home
|
Survival News
|
What Happens When 911 is Your Worst Enemy? 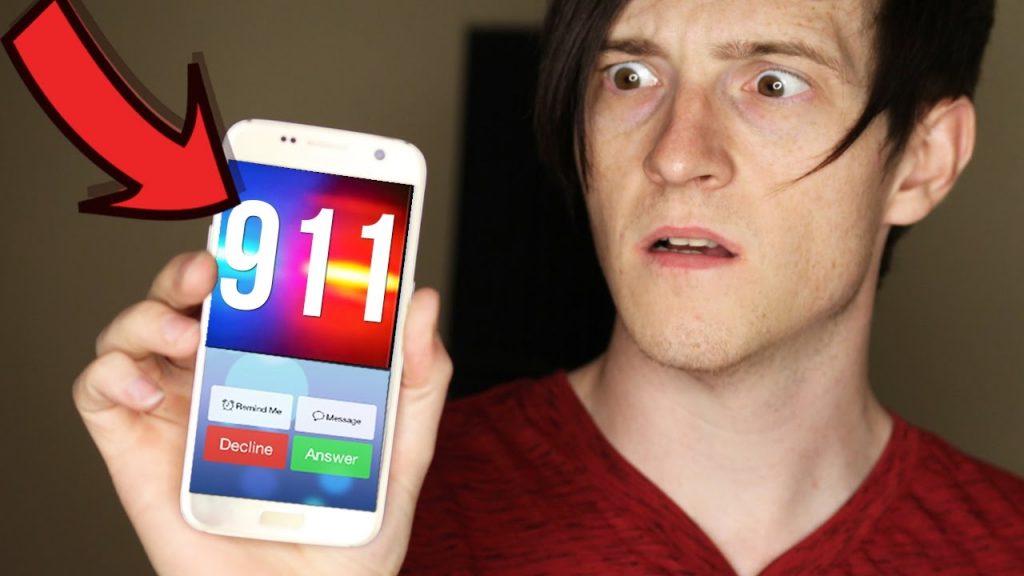 911 operators play an integral role in making sure that people in distress get the resources they need in a timely manner.  They are a trusted resource that is perceived to be as reliable as the setting sun, and it’s unconscionable to imagine that operators would do anything that could cause a caller intentional harm.  However, for reasons that can defy logic, operators from across the country are doing just that, and innocent civilians paid the ultimate price as a result.

One operator was recorded telling a caller who was in a life and death situation that he could care less what happened to her.  She later died because emergency services didn’t get dispatched in a timely manner.  Another was caught telling a panicked mother who had a child trapped in a hot car that police or fire services couldn’t help unless the operator heard signs that the little one was in distress.  The mother had to resort to asking for a fellow motorist to break the window and rescue the child.  911 never dispatched help.

One particularly-horrific incident occurred when a man had a heart attack across the street from a fire station, but help didn’t arrive before he died.  People saw firefighters looking from across the street, but none of them came to help.  When they called 911, no alarm bells sounded at the station.  Meanwhile, an ambulance that was dispatched from a few miles away was sent to the wrong location.  It took nearly 30 minutes before paramedics arrived on-scene, and no one from the firehouse showed up.

A couple of victims have sued their local 911 services because operators were snoring on the phone and not responding to attempts by the callers to get their attention.  This delay in service cost lives.  Another is suing because a 911 operator refused to dispatch EMS services to someone who was having a stroke because the caller was swearing on the phone.  The caller called back numerous times, but the operator didn’t offer any help whatsoever.

Aside from these malicious and ignorant violations of the public trust, there are also 911 systems across the country that are under-staffed  or under-funded.  Additionally, operator burnout is at an all-time high, and most resign due to stress within a few years.  This has led to a serious shortage of experienced dispatchers who can often contribute to saving more lives than their unseasoned counterparts.  This is happening at a time when calls to 911 are increasing at a record-breaking rate, and all of this is contributing to a system that is on the verge of collapse.

Hopefully, we will get the help that we need when we call 911 in a life-threatening situation.  However, it’s important to remember that we may not get that help, and we should be prepared to take matters in our own hands.  This is especially true during a large-scale emergency when resources will most-likely be inaccessible as operators will hang up on callers or simply not take calls.

Take some time to consider how you would respond if 911 didn’t help whatsoever.  It’s important to have at least some sense of what to do just in case you have the misfortune of calling the wrong 911 service at the wrong time.