Home
|
Survival News
|
Want to Survive a Day Out? Avoid Making Their Mistakes 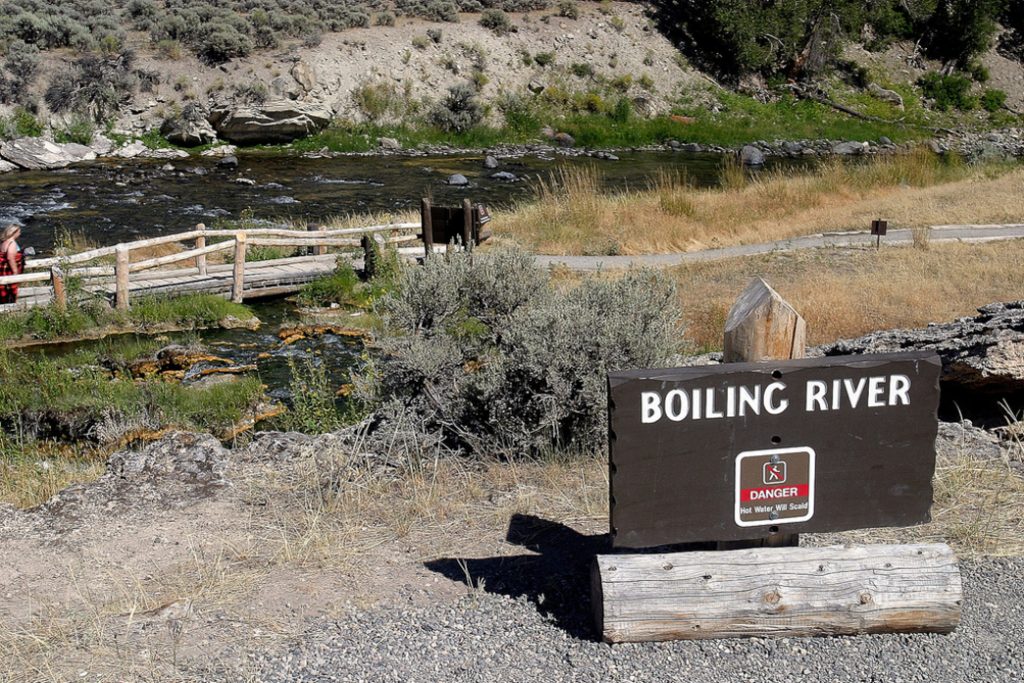 The best and most-reliable way to avoid being in a life-or-death situation is by avoiding trouble in the first place.  While it is true that how we react to a crisis plays a big role in the outcome, prevention can help us to avoid having to make those kinds of decisions to begin with.  On the other hand, a huge percentage of survival situations that people end up facing are the result of being somewhere and doing something that they shouldn’t.  Here are a couple of examples of how not using common sense or paying attention to hazards led to some unfortunate outcomes.

A high-school science teacher came within inches of his life when he decided to go outside and take a video of a nearby storm, presumably for his students.  Unfortunately, he was standing near some conductive material that attracted a bolt of lightning, and he got struck while the phone was recording.  Someone wanted to get up close and personal with a tornado on his way home from work, so he started to chase it until the twister changed course and started to bear down on his location.  Unfortunately, he ended up driving into a very rural area that didn’t have any escape routes that he could use to get out of its path.  He was a sitting, and then flying duck as the tornado picked up his vehicle before tossing it a few hundred feet in the air.

A woman in Florida was walking her dog on a path that bordered a lake.  A hungry alligator jumped out and grabbed the dog with such violence that the leash snapped.  The dog went with the alligator, the woman recoiled and fell on the ground, and the dog was never seen from again.  A similar story involved another woman jogging along another trail next to another alligator-infested lake.  The gator jumped out, grabbed the woman, and she was also never seen or heard from again.  Unfortunately, a similar tragedy occurred a couple of years ago, also in Florida, where a gator grabbed and killed a young boy.  When will people learn?

A man was recently enjoying Yellowstone Park when he decided to sneak in a dip in a hot spring.  Unfortunately, the warning signs and barricades didn’t deter him from leaning over and putting his hand in the water.  He fell in.  By the time rescuers arrived on the scene, all that remained were a few pieces of plastic from things he was carrying that weren’t dissolved by the hot acid in the water.  Unfortunately, park officials admit that these tragedies happen with alarming regularity.

Despite numerous deaths of amateur daredevils who think the rules of gravity don’t apply to them, some that have been broadcast live for the world to see, people aren’t deterred from trying to one-up the competition.  Dozens of people fall from buildings, crack skulls after stunts go wrong, burn to death from playing with flammable material or get hit by trucks, buses or trains every year as they try to boost their social media rankings.

While it’s easy to see these accidents as examples of natural selection in action, they also illustrate some real consequences of not taking basic precautions or maintaining situational awareness during the course of a normal day.  It’s human nature to try and push the envelope, tempt fate or momentarily-think that we are immortal.  However, it’s just as important to temper those impulses when they creep up in order to avoid facing an unsightly demise.

While chances are that we’re not planning on doing something as stupid or reckless as the victims in the examples above, it’s still important to be mindful of risk management as we meander through our days.  Always remember that life at is core is a never-ending struggle for survival, and we can all increase the odds of living to see another day simply by exercising an abundance of caution and using common sense.