Home
|
Survival News
|
Up to 2 Million Guns in America are Defective, Seriously? 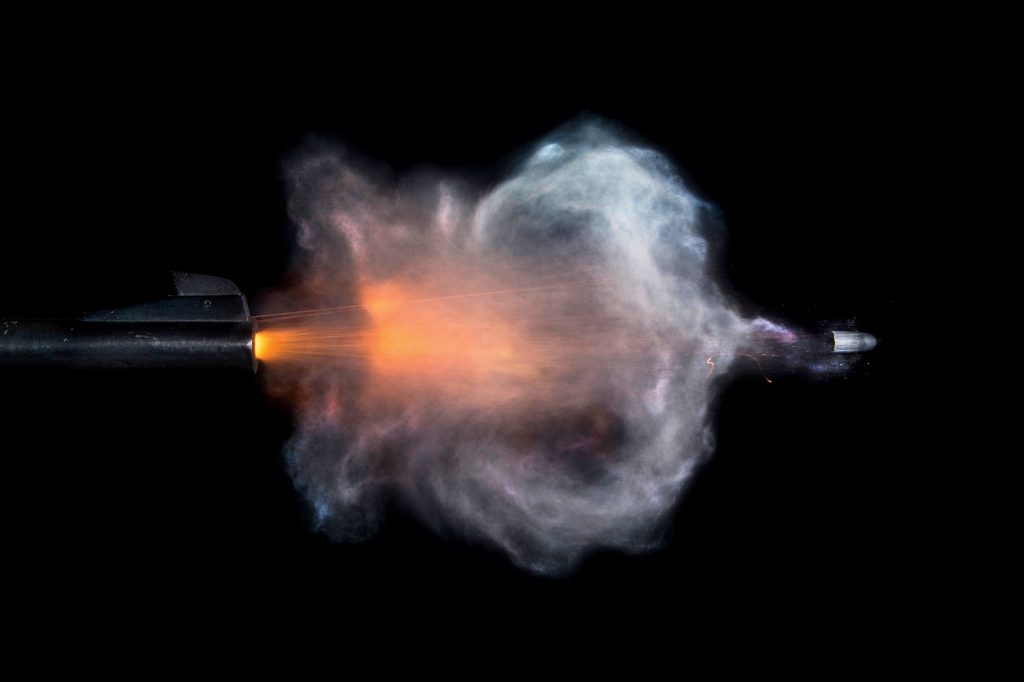 One of the world’s largest gun manufacturers is currently embroiled in a growing scandal over whether or not they sold defective weapons to police departments around the country.  Lawsuits have been filed, investigations conducted, and a lot of interesting bits of information have emerged along the way.  This comes on the heels of another manufacturer that mass-produced and flooded the country with defective weapons a couple of years ago.  These two incidents alone account for nearly 2 million defective handguns that have flooded the market, and the majority of them are still in circulation.

Apparently, the manufacturer involved in the current scandal produced about half a million guns for the military.  The military found a design defect that caused the gun to fire on its own if it was dropped at a certain angle.  The manufacturer fixed the problem in order to preserve their contract, and the military ended up with an excellent small-arms weapon to give to soldiers.  The manufacturer then used the military contract as a selling point to law enforcement agencies around the country.

However, what is being alleged is that the manufacturer didn’t apply the fix to the weapons that weren’t being sold to the military.  Consequently, cops ended up with defective guns, and a growing number of agencies are reporting accidental discharges.  One deputy was shot in the femur and there are reports of other injuries as well.  While the company has since come up with a fix, it is unclear whether or not this involved a recall of every weapon sold, and there’s undoubtedly a lot of guns out there that are still built to fail.

The other manufacturer never had to face a recall for their defective products, and many of those weapons are in circulation today as well.

How Safe is Your Firearm?

There’s no time like the present in terms of having the ability to choose from a wide-range of weapons from an unprecedented number of manufacturers.  Unfortunately, as these two cases illustrate, companies aren’t created equally when it comes to producing quality, safe and reliable products.

Use common sense when shopping around for a new or used firearm.  Focus on models that have solid reputations for reliability and safety instead of how they look or how much they cost.  If you do end up choosing a weapon from a lesser-known manufacturer, do research into any problems associated with a particular model, and keep abreast of relevant recalls or notices that may be issued down the line.

Unfortunately, we can’t always trust gun manufacturers to be forthright with problems that can have an impact on our safety.  Defective firearms are a lot more rampant than people tend to think, but problems are not always widely-publicized.  Consequently, it’s up to us to do our due diligence as we shop around for weapons that will protect ourselves in life-or-death situations.  Remember that your firearm is your lifeline, and you want to be as sure as possible that it will function properly when it’s needed the most.