Home
|
Survival News
|
The State of Affairs in the Country is Our Fault, and Ours Alone 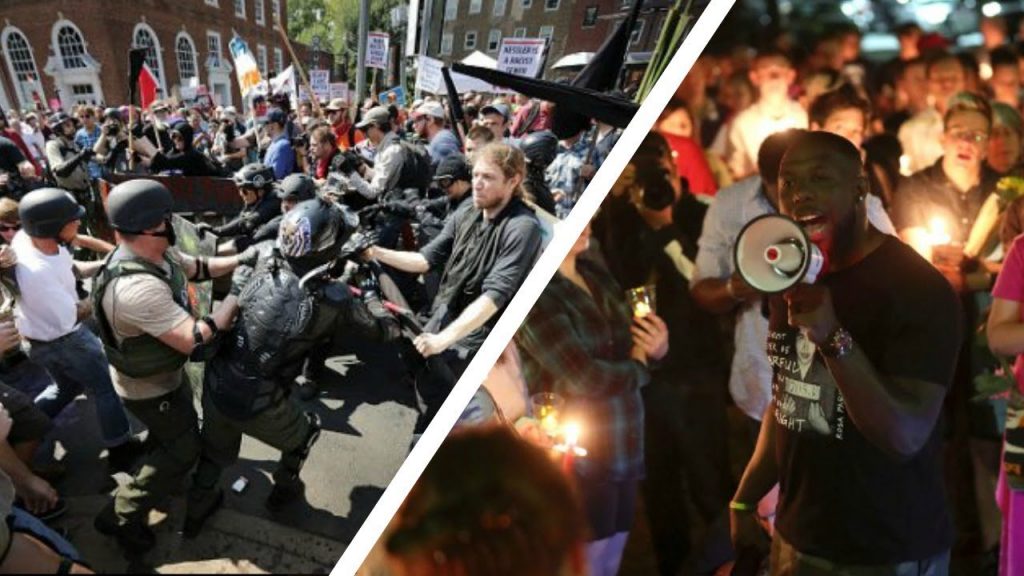 While Russia has been linked to meddling in the 2016 election, their ability to actually influence voters isn’t as strong as the media wants us to believe.  In fact, Russia has been meddling in our elections since the beginning of the Cold War, and we have a pretty longstanding tradition of doing the same.  The effects of these efforts haven’t brought down governments or destroyed countries.  Consequently, all of this hubbub about our freedom being at risk due to Russian meddling is little more than a smokescreen that is distracting the American public from the activities of a dysfunctional and irresponsible government.

The Government is the Problem

Most of the threats that we face are related to how our government has, well, governed during the past few decades in one way or another.  Think of almost any threat that’s not a natural disaster, and you can most-certainly trace its origins back to the effects of some government policy.  Even natural disasters can be included if you think about how inept the government is with respect to being able to mount an effective response.  No matter what party is in charge or who is president, it seems that the government has been remarkably consistent with posing the greatest threat to it citizenry.

And, some of the best work produced by the government occurs when people are either not paying attention or they’re being fed misinformation.  In the case of Russian meddling, it’s a little of both, and both parties are using this as an opportunity to keep their respective agendas moving forward under the veil of secrecy.

Busy in the Shadows

For example, did you know that the government has more than doubled the information that they are collecting about citizens in their widespread “anti-terror” campaign?  Did you know that the government is using social media to follow people who get on their radar for various reasons?  Did you know that a number of laws have been recently passed that limit our ability to defend ourselves in court against governmental intrusions into our lives?  The government has also made a concerted effort to curb freedoms of the press and lower the threshold of what constitutes non-free speech?  All of these quiet moves have given the government unprecedented power over our lives, and they’ve all passed through right under our noses while we we’ve been distracted by the media.

Not paying attention is one of the biggest threats that our country faces.  Diluting the minds of voters, distracting them from issues and pitting them against one another are how both parties, and international actors, have been the tools used to co-opt the government and turn it against us.  It’s our own fault.  Somewhere along the road to prosperity following the Cold War, we became more self-interested as opposed to civic-minded.  The people who we’ve sent to office are a direct reflection of the indifference and disinterest of the general public, and they’ve used this against us.

It’s important to remember that what’s happening in this country, the world, and the threats that we face as a result are not the fault of the Russians, or any other nation.  Things like that are put out there to distract us, and it’s working.  Be vigilant when it comes to uncovering facts about what the government is doing while everyone is looking the other way.  What you learn will undoubtedly motivate you to step up your preparedness efforts, and none of the causes of the SHTF that looms on the horizon has anything to do with election meddling.