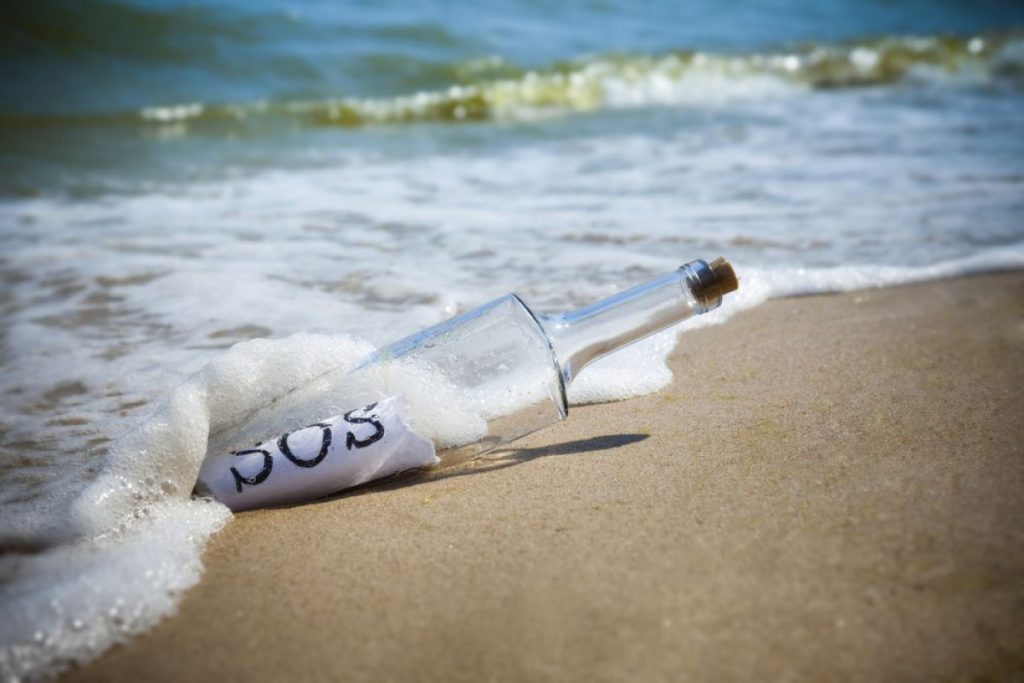 Did you know that the emergency signals which are standard around the world today have a relatively-short history?  In fact, SOS didn’t come to be until the early 20th century when telegraphs were still in their heyday and ship-to-shore radios were in their infancy.  Let’s take a look at a few interesting factoids that help to explain why SOS and other distress calls became the phraseology that we rely on when we need assistance in an emergency.

The first radio distress call that was somewhat standardized wasn’t SOS.  Instead, mariners who needed assistance broadcast CQD.  CQ was the equivalent to sending out an alert to all stations, and it was intended to clear the air so that the broadcaster could get their information out.  One common myth is that CQD stands for “Come Quick, Danger”.  However, the CQ is derived from the French word secu, or security, and D represents distress.  This was also an early example of how letters were used as phonetic replacements for words in an attempt to clarify transmissions over garbled or static-filled airwaves.

CQD was popular for about a decade, and it was most-famously used by the Titanic to alert nearby ships that she was going down.  However, CQD didn’t have a nice “ring” to it when transmitted via Morse code.

SOS was created to replace CQD due to the simplicity involved with transmitting the letters via Morse code:  Three dots, three dashes and three dots.  It was easy enough that anyone could transmit the code without knowing Morse code in general, and this was intended so an untrained person could signal for help in an emergency if necessary.  It was also intended to be easy to hear on the other end of the line and capture the attention of listeners.

Contrary to popular belief, SOS doesn’t mean “Save our Souls”.  In fact there is no meaning behind the letters other than their distinctive sound and ease of recognition.

Mayday came into being as radio and voice communications improved.  Mayday is intended to signal that the ship and souls on board are in immediate danger, and that urgent help is needed.  However, mayday is not broadcast via Morse code, and SOS still retains that distinctive position to this day.  Mayday is also derived from the French word for help me, and it remains the go-to signal for ships and aircraft today as well.

Pan-Pan comes from yet another French word, panne, which translates into breakdown.  It is used in situations where captains or pilots need assistance or special permissions in order to resolve a serious problem that requires immediate attention.  As a general rule of thumb, Pan Pan is used when an emergency exists, but it doesn’t involve the risk of loss of life.  However, Pan Pan calls can be elevated to Mayday broadcasts, and they’re a great way to get the attention of listeners until the situation gets resolved.

Well, there you have it- The most common emergency signals explained in a nutshell.  Fortunately for us, chances are that we won’t need to differentiate between these signals when we’re looking for help, and SOS is still the best way to attract the attention of rescuers in most survival situations that we can expect to find ourselves contending with.  However, if you’re broadcasting for help over a radio, then Mayday is still useful to remember because it will send a jolt through the ears of listeners and get their undivided attention, and that can make all of the difference in the world when we need immediate assistance during a crisis.