The Disadvantage of Solely Relying on Gun Sights

Most Targets are Not Fixed

Most targets that someone will be firing at are not fixed in one place.  Nor do they stay still long enough to take aim and shoot in a traditional manner.  Targets move, they duck, they run and they blend in with their surroundings.  Gun ranges and using sights to aim will not do much to help shooters prepare for this likely threat.

Not only that, but you will probably not be stationary during shooting for these training aids to work either.  You may be shooting while running, ducking or heading for cover as well.  This means that all of that time that you spent standing in place and staring down the barrel of your gun will not prepare you properly for the real world.

The goal of any shooter is to be able to instinctively train the weapon to fire at an intended target with a fair degree of accuracy.  If you look at many real-world scenarios, you see shooters “firing on the fly” by pointing their gun and pulling on the trigger.  Unfortunately, many gun ranges do not have the capability to account for these realities, and the shooter often gains a false sense of confidence and security.

Use the Gun as an Extension

The best way to get good at hitting targets in real-world scenarios is to view your weapon as an extension of your body.  Learn how to point and shoot without having to set up and scope out a target.  While sights do help you to get familiar with the intricacies of your gun and to maintain control over the weapon throughout the shooting process, it will do little to help you in the heat of the moment.

Therefore, it’s essential that you re-think how to train in order to be prepared to encounter an unanticipated threat and respond accordingly so that it becomes neutralized.  The good news is that this is not a difficult or complicated process.  However, it requires a lot of practice until you have reached an acceptable level of proficiency.

One way to develop that sense and “feel” of shooting accurately on the fly is by practicing with BB, pellet or paint-ball guns.  You will quickly get a sense of where your shots land without the need to use live ammunition, and you can also learn how to compensate and adapt as you get a sense of your strengths and weaknesses.

A gun sight or scope has benefits in situations when you have time to stalk the target before firing off a round.  However, most situations in the real world will require faster action and adaptation on your part.  Spend more time trying to learn how to use your weapon as an extension of your hands and eyes, and you will quickly notice how your skill and ability to adapt increases.  The more practice that you get now will only serve to help you when time is of the essence and your life depends on hitting the target with the first couple of shots. 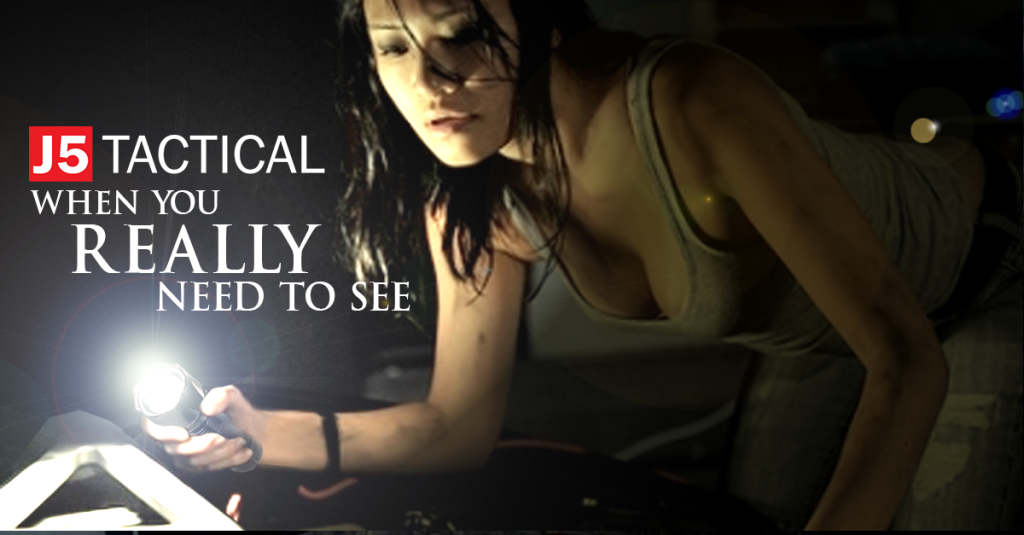