Home
|
Featured
|
Should You be Worried About Exposure to Acrylamide? 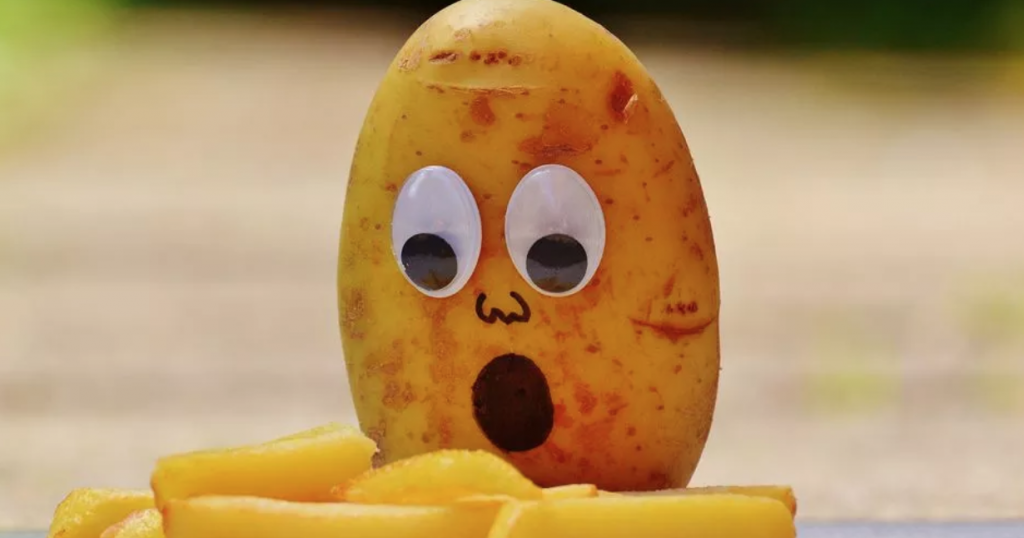 Acrylamide is an odorless, colorless chemical that can produce a wide-range of adverse health effects.  While the risk of exposure to high-concentrations is not uncommon in some factories, chemical plants and water treatment facilities, it wasn’t until a few years ago that scientists discovered that it is also present in a lot of popular foods.  Fortunately, we can minimize the chances of exposure by following some basic guidelines when it comes to preparing and cooking food.

It’s important to mention that the problem doesn’t come from the foods we eat, but from how they are cooked.  Consequently, concerns over packaging, how foods are processed or whether something is organic or “all-natural” doesn’t really make a difference.  However, certain foods are more-likely to produce higher concentrations of acrylamide than others.  Generally speaking, these include plant-based foods, grains and vegetables that are high in starch.  Acrylamide does not form in significant concentrations on meat, fish or poultry.

How Does it Form?

Acrylamide forms as the result of a chemical reaction between an amino acid and sugars that occurs at high temperatures.  Consequently, grilling, searing, deep-frying, baking and roasting can all produce this toxin.  While it is unlikely that occasional exposure will produce ill-effects, the jury is still out as to what constitutes dangerous levels.  However, the effects of exposure are pretty well-understood, and the general consensus is that it’s best to avoid eating a lot of risky foods if they were cooked at high temperatures.

Symptoms of mild or intermittent exposure tend to be minor and temporary.  They include things like fatigue and weakness, sweating and numbness in the hands and feet.  Chronic or high levels of exposure can impact the nervous system and impair motor function as well as irritating the respiratory tract and altering chromosomes.  Fortunately, many of these symptoms will disappear within a few months following exposure.

However, severe, long-term exposure can have permanent and damaging effects on our central nervous system.  There are also concerns that acrylamide may contribute to infertility and birth defects.  It is also thought that excessive exposure can cause a number of different cancers.

Since this is still a relatively-new problem, and studies are still a work in progress, it’s difficult to determine how much acrylamide is too-much.  The general consensus is that it’s better to err on the side of caution and keep the amount of risky foods that we eat to a minimum.  Unfortunately, that means cutting back on foods that we love such as french fries, baked or roasted potatoes and grilled vegetables.  However, there are some compelling arguments for being able to eat these foods as long as they don’t get too-charred or are cooked at high temperatures for more than a minute or two.

Unfortunately, it will probably take another 5-10 years or so before definitive answers start to emerge, and it will be decades before we understand the long-term impacts of exposure.  In the meantime, we may be worrying about nothing, or we may be exposing ourselves to significant threats to our health and well-being.  Only you can decide how seriously to take this potential risk, but it’s one that we should be keeping a close eye on.