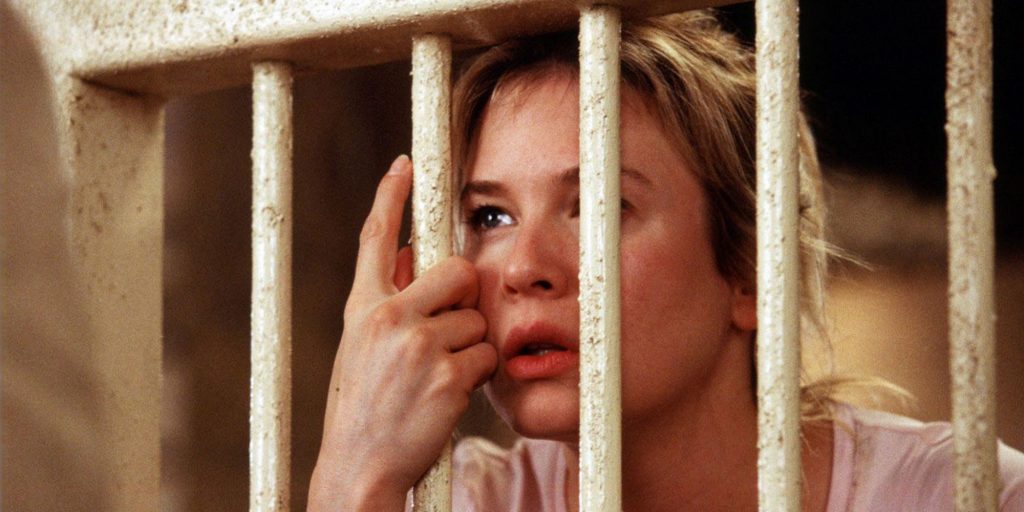 Some medical conditions are such a threat to public health that officials in a number of countries have sentenced patients to prison for refusing to take their medications.  While this sounds unbelievable, it’s a practice that has been in place for a few decades, and the idea has even been floated by lawmakers in the United States as well.  In fact, some believe that such a penalty is a foregone conclusion if we ever experience a contagious outbreak that threatens the general population.

Inspiration for trying to legislate similar laws in the United States comes from cases in Nigeria where people who are infected with tuberculosis have been imprisoned for the duration of their treatments.  Some treatments can last for as long as two years, and there’s also a chance that the infection can re-emerge over the course of time as well.  Consequently, if patients do not take their medicine, and follow other precautions to minimize their threat to the public, they can be locked up for a long period of time, even indefinitely if a judge is so inclined.

Unfortunately, these extreme measures are proving to be somewhat beneficial as they virtually guarantee that people who are carriers of contagious diseases are being monitored and properly treated. This has sent signals to officials to double-down on this policy, expand enforcement, and incarcerate the ill and infirm for as long as they deem appropriate.

While some can argue that if people take their medication as directed, and follow instructions from their physicians, then they will never have to encounter this problem.  On the other hand, having access to medication, coping with side effects and taking meds that are ineffective can all influence whether or not someone complies.  It’s mitigating factors such as these that are overlooked by the legal system, and patients have little recourse when they are used against them.

One thing that has emerged from these policies is that people who are imprisoned for contagious diseases are becoming marginalized by society.  It’s difficult to get a job or rent a suitable place to live, and children of infected parents are often the target of ridicule and bullying.  Additionally, patients need to undergo constant monitoring and inspections by officials after release to ensure that they’re compliant over the long-term.  In other words, simply getting sick and not doing what the government tells them is enough to cast a dark cloud over patients for the rest of their lives.

Fortunately, we’ve been lucky that contagious outbreaks have been contained in this country in recent history.  However, it’s just a matter of time before some nasty bug starts circulating among the general population, and officials will be inclined to take extreme measures to show they are keeping its spread at bay.  In fact, infected individuals will probably be targeted and aggressively-pursued as officials make an example out of them in order to show the public that they’re doing something to respond to the crisis.

Government Roundup Waiting in the Wings

This is one of the reasons that FEMA has built so many compounds across the country.  While they’re currently being used to house illegal immigrants, they can easily be re-purposed to contain disease-carrying individuals until whoever is in charge decides that they’re free to go.  So, the government does have a plan for this type of contingency, and there’s no doubt that they will be put into effect once that day comes.

Another concern of civil libertarians is that these programs can be abused by opportunistic politicians as a way to essentially quarantine undesirable individuals if the opportunity presents itself.  In fact, we don’t have to look far in our history to see how hysterics and flimsy evidence can be more than enough to generate momentum and public support for the intrusion of the government into our lives.

Put yourself in a similar situation, and imagine how you would react if the government was trying to forcibly-quarantine you or someone in your family.  This is something that is hard to imagine, yet it’s also not beyond the realm of possibility when the next contagious outbreak occurs.  Consequently, it’s important to be prepared so that you’ll have options to fall back on when that time comes.