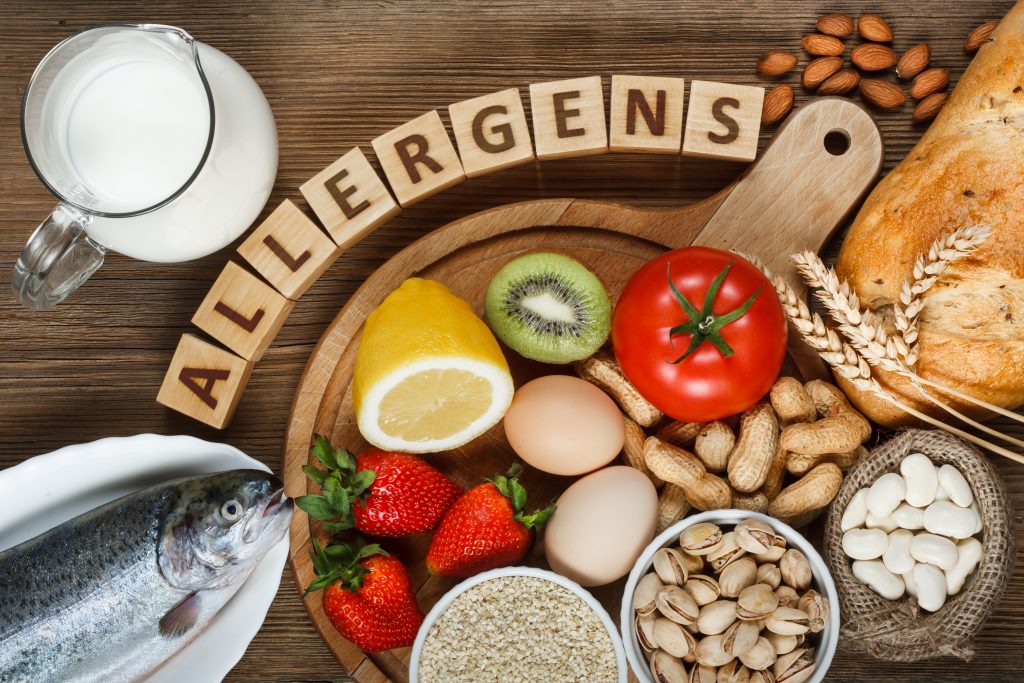 Some estimates suggest that up to 15% of the population suffers from food allergies, and peanut allergies represent about 30% of the total.  However, food allergies are not always seen as a serious problem, particularly because a lot of healthy people feign them for various reasons.  This includes a a growing number of celebrities and popular nutritional gurus who are raking in a lot of cash from exploiting the problem.

Despite these quacks and attention-seekers, food allergies are a legitimate problem that is growing and spreading around the world.  While a handful of food items have been identified as the source of all allergies, doctors and researchers don’t know why this is happening.  They also can’t explain how this problem snowballed from one that only impacted a tiny percentage of people to one that is becoming an emergent public health crisis.

A couple of theories have been floated around that are gaining traction.  One is that the over-use of antibiotics have altered the composition of bacteria in our intestines that contribute to the development of our immune systems.  While antibiotics can be effective at killing off infections, they also kill healthy bacteria that our bodies need as well.  Some researchers think that babies and children who are exposed to too-many antibiotics at such a young age may be vulnerable to these allergens as the lack of bacteria somehow influences the immune system.

Another theory is that many parents are afraid to give infants and small children foods that may cause allergic reactions.  This prevents the body from building up immunity over the course of time.  In fact, a growing trend in the treatment of allergies is to expose the patient to small doses of the source until the body adapts.  Consequently, parents may be doing more harm than good by being overly-cautious.

Finally, changes in farming may be producing crops that are too-sterile, and our bodies may not have had enough time to adapt.  Old-school farming involved using whatever soil was available at the time, and that soil contained a lot more microbial biodiversity.  Soils used to day tend to be optimized for growing specific crops, and they lack these microorganisms.  We pick up traces of soil contents in the produce that we eat, and perhaps the lack of biodiversity in soil in modern farms may be altering the bacterial makeup in our digestive systems, which in turn impacts our immune systems as well.

No matter what the cause will turn out to be, food allergies will continue to be a growing problem as they impact a greater percentage of the population.  Unfortunately, many of these allergens come from staple foods that represent a significant portion of our diets.  Grains, fish, poultry and soy are just a few examples.  The problem is becoming so wide-spread that restaurants and food manufacturers are altering recipes or making allergen-free options available.

If you’re unsure if you have a food allergy, it may be a good idea to get tested to rule out any possible risks.  This will not only help you to make proper food choices now, but it can also guide you as you build up your emergency food supply.  It’s also a good idea to try and include some epi-pens in your survival first aid kit so that you can administer the antidote if a reaction occurs and the victim goes into anaphylactic shock.

Take a closer look at food allergies and what you can do to protect you and your family.  However, it’s important not to avoid foods out of fear or misinformation.  Be rational, get tested, and then base your diet on the results, especially when you start thinking about what to include in your emergency stockpile.   These simple, precautionary steps may help you to avoid life-threatening reactions during a crisis when medical help may not be available.

As more and more people become susceptible to food allergies, more and more preppers will need to adapt accordingly.  Consider ruling out any possible problems now so that you won’t have to contend with them later.