Home
|
Survival News
|
Is Our Blazing-Fast Economy Going to Come to a Screeching Halt? 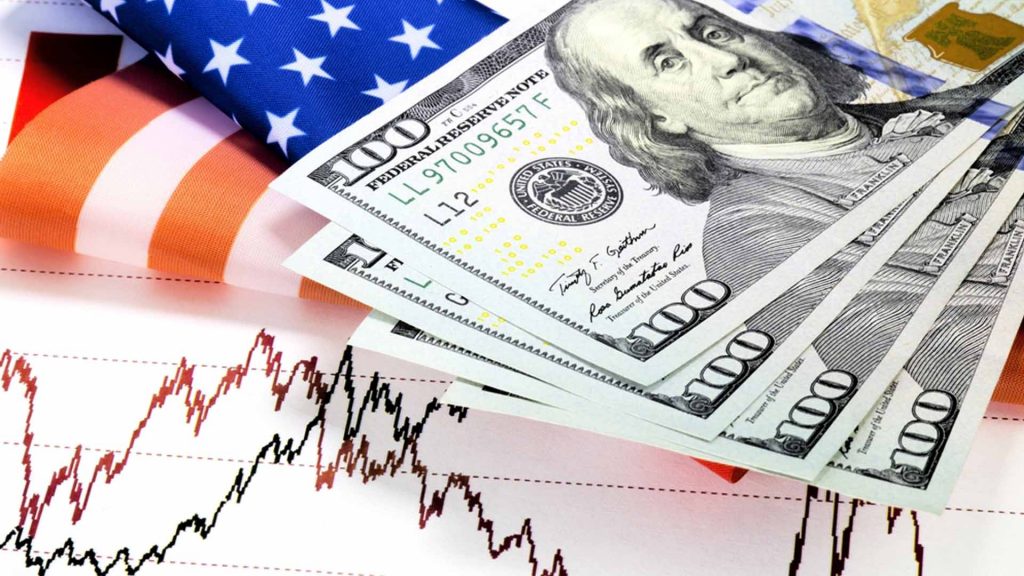 A number of leading economists have been sounding alarm bells recently that our economic boom may be coming to an end in the near future.  While it’s true that we should be taking what economists tell us with a grain of salt because their opinions, along with the basis in which they are formed, vary widely, there is a growing consensus that something’s amiss.

All economies go through good and bad times, and they generally last for a few years before gradually changing direction.  The last great recession lasted longer and had a greater impact than anyone expected, and the hope has been that our recent economic fortunes would last long enough to make those lean and difficult days a distant memory.  Unfortunately, much of the current growth that we’re experiencing is a direct result of money saved due to tax cuts.  However, this windfall is only going to last a couple of years before that extra money dries up from being spent or invested in other things.

If that happens too-quickly, and there’s nothing to back up the money train, our economy will come to a screeching halt.  Economists are concerned that we’re seeing signs of that happening as we still aren’t investing in producing a lot of things domestically that would serve as a long-term economic engine.  While the jury is still out on whether or not this in-and-of-itself is enough to send our economy into another tailspin, there is data that suggests that we can be headed for a painful downturn within a couple of years at best. 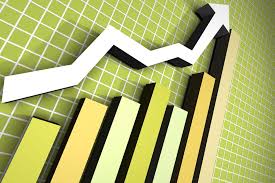 Haunted by the Past

By looking at past recessions, economists have found a few key indicators that have been remarkably-accurate with predicting when things will turn sour.  So, instead of trying to figure out exactly what will cause the next economic downturn, economists start to sound the alarm when these indicators start pointing in the same direction.  Unfortunately, these indicators are starting to swing in tandem at the present time.

The indicators in question are rising interest rates, a bloated stock market and low-yields on mid-term to long-term government bonds.  While on their own, they don’t signify an imminent economic downturn, but together they have historically spelled out a recipe for disaster.  To make matters worse, they usually crop up more than a year before economies have tanked, and this warning period went unheeded by most.

Prepare for the Worst

As we see these things occur at the present time, and our economy is still very fragile and not robust by any means, we should be prepared for the worst even if it never comes to pass.  Remember that an economic collapse doesn’t need a SHTF situation to occur.  Reckless spending and poor fiscal responsibility, along with a lot of debt, can be just enough to trigger a crisis that can take years to overcome.

While the economy appears to be on fire at the present time, don’t be lulled into a sense of complacency, because it will end sooner or later.  Take advantage of this season of abundance to invest in assets and start to become more self-reliant.  The more you can do now will pay big dividends when the next crisis strikes, because you’ll be in a better position to weather the storm.  Best of all, if the storm doesn’t come, you’ll still be better off because you erred on the side of caution.