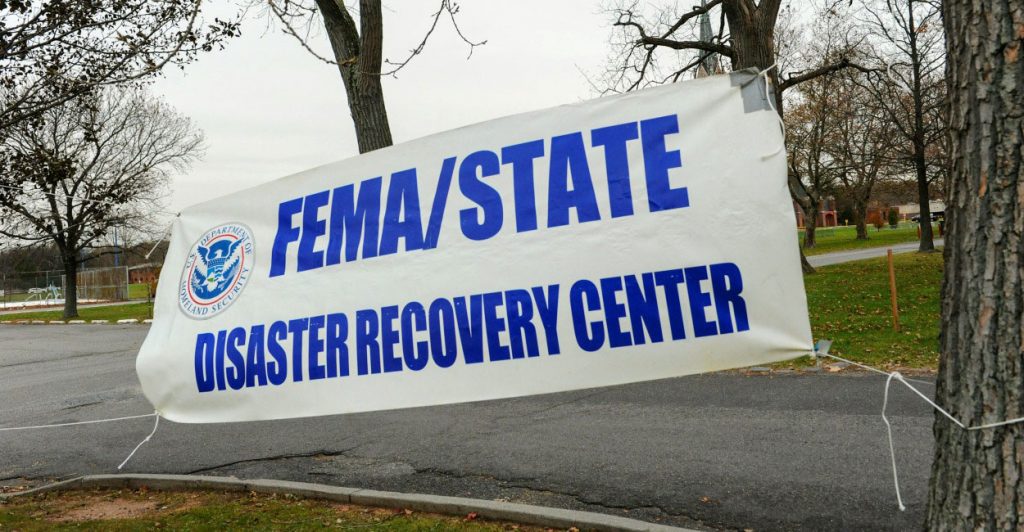 FEMA recently announced a restructuring that involves shifting much of their post-disaster responsibilities to state and local governments.  The agency is also moving to persuade states to better-prepare in advance of disasters as well.  All of this is promoted as a way to make FEMA more-efficient and capable of managing multiple disasters, in far-flung places.  However, the reality is that this is little more than a smokescreen that allows the agency to absolve its responsibility to victims.

In fact, they said as much by warning state and local governments, as well as individual residents, that it’s ultimately their responsibility to be prepared because FEMA may not be there to help.  The agency views its role as a coordinating and supplementing existing resources rather than being the sole-provider, and this will be a game-changer if it comes to fruition.

The problem with their recent statement is that it lacks specifics, and disaster relief agencies across the country are unclear as to how this will impact programs that are already in place.  Furthermore, there are also signs to indicate that federal support for victims who knowingly live in disaster-prone areas may be limited, especially if they failed to take out adequate insurance.  Consequently, a lot of the grant money and emergency financing opportunities that are currently available may evaporate as well.

Keep in mind that the writing has been on the wall regarding FEMA for years.  When the agency was created, it responded to a handful of disasters per year that rarely exceeded a few billion dollars in damage, total.  However, in the span of only a few years,  the country has experienced dozens of disasters that are currently costing the government in excess of three hundred billion dollars annually.  Additionally the agency is well-known for their inability to effectively-respond to disasters, so the increase that we’ve been experiencing is already making a terrible situation worse.  In other words, the agency is already at the breaking point, and it appears that it wants to get out while it can as a result.

This should be a cold wake up call for all of us to prioritize disaster preparedness.  At the end of the day, we need to remember that we’re the ones who bear the ultimate responsibility for minimizing the impact that disasters have on our lives.  The more prepared we are helps us to have more resources and more options available post-disaster, and it also reduces demands on relief services.  This is the ideal position to be in under normal circumstances, but it’s going to be a necessity if FEMA gets the cuts they are seeking.

Keep in mind that different communities will be impacted by these changes in different ways.  Some state and local governments have well-funded and solid disaster plans in place whereas others do not.  However, the reduction in the level of participation by the federal government will undoubtedly place severe strain on strapped budgets as it stands today.

It’s almost a foregone conclusion that all of this will filter down to individuals and their families.  It’s entirely-possible that government agencies will pro-rate access to resources and benefits based on how prepared people were beforehand, and they will be penalized if they don’t meet certain standards.  Unfortunately, we will probably not get a sense of the extent of these changes until we get into the aftermath-phase of upcoming major disasters.  Consequently, those who are not prepared beforehand are playing Russian-roulette with the government, and they’re almost guaranteed to lose in the end.

Take time to seriously evaluate your current level of preparedness, and start thinking about how to make your plans even more robust.  Preparedness isn’t just a hobby or pastime.  It’s a necessity in an age when we’re experiencing an increase in major disasters while the government is doing what it can to hang victims out to dry.  Don’t be one of them.