Chris Hadfield, a Canadian astronaut, is currently living in space on the International Space Station as Commander of Expedition 35. He has taken some incredible photos of Earth and posted them on his twitter feed @Cmdr_Hadfield. Here are some of his extraordinary captures. 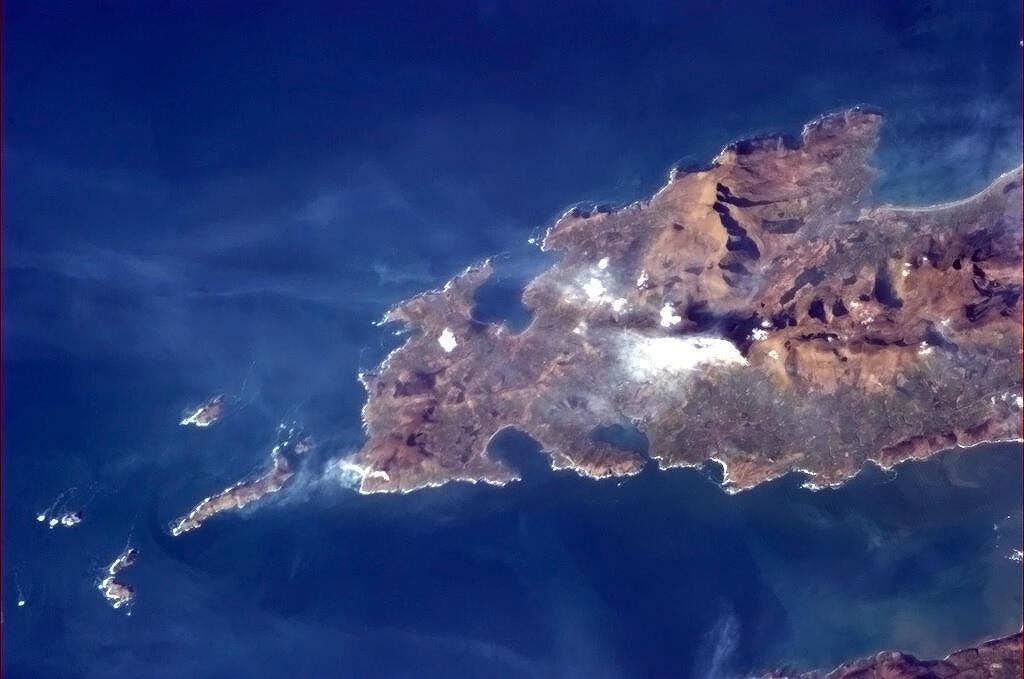 “Thunder Rock, at the very western edge of Ireland, can see the Marina at Dingle.” 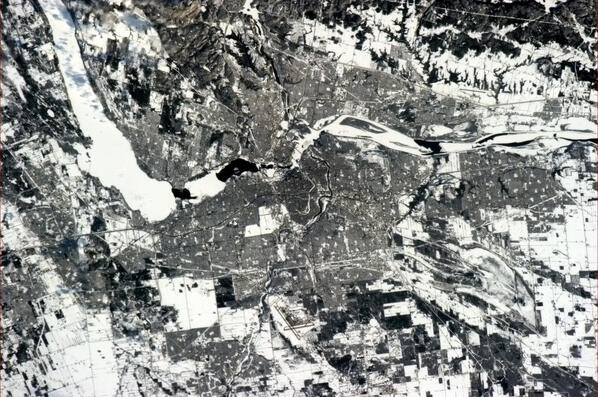 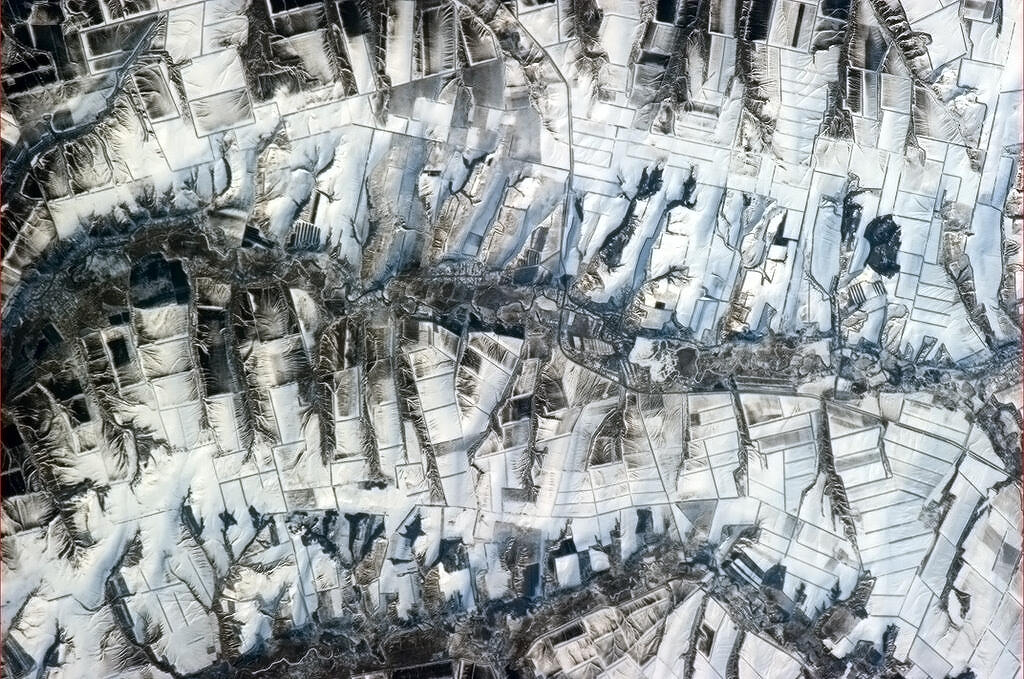 “Palma de Mallorca. You can see from space why 20 million tourists a year land at that airport.” 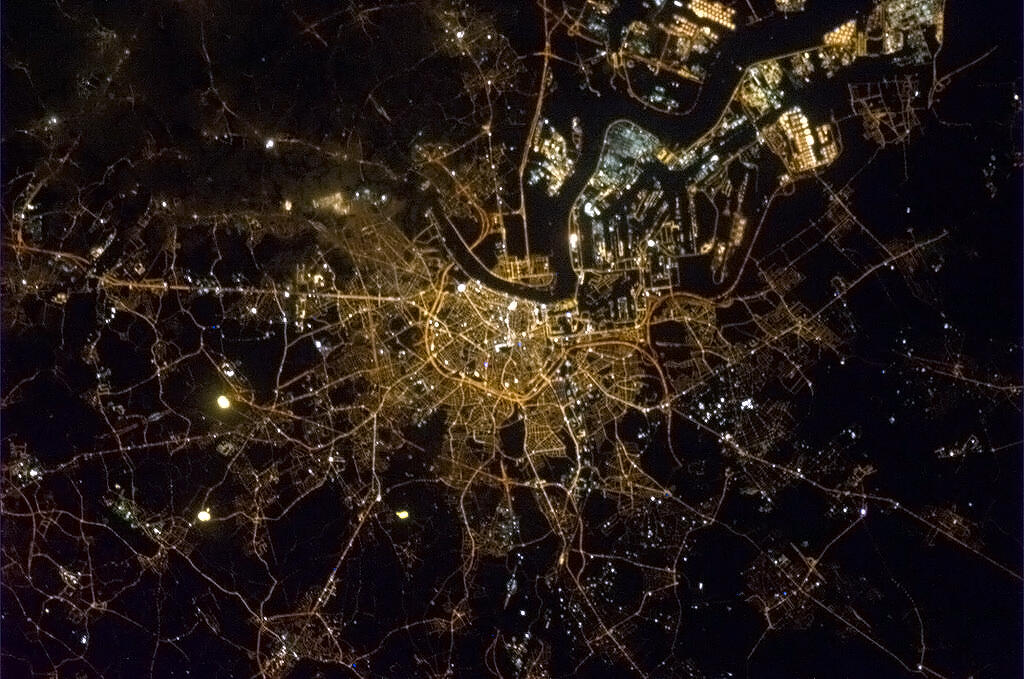 “Antwerp, Belgium with the Scheldt river like lightning sparking up the city.” 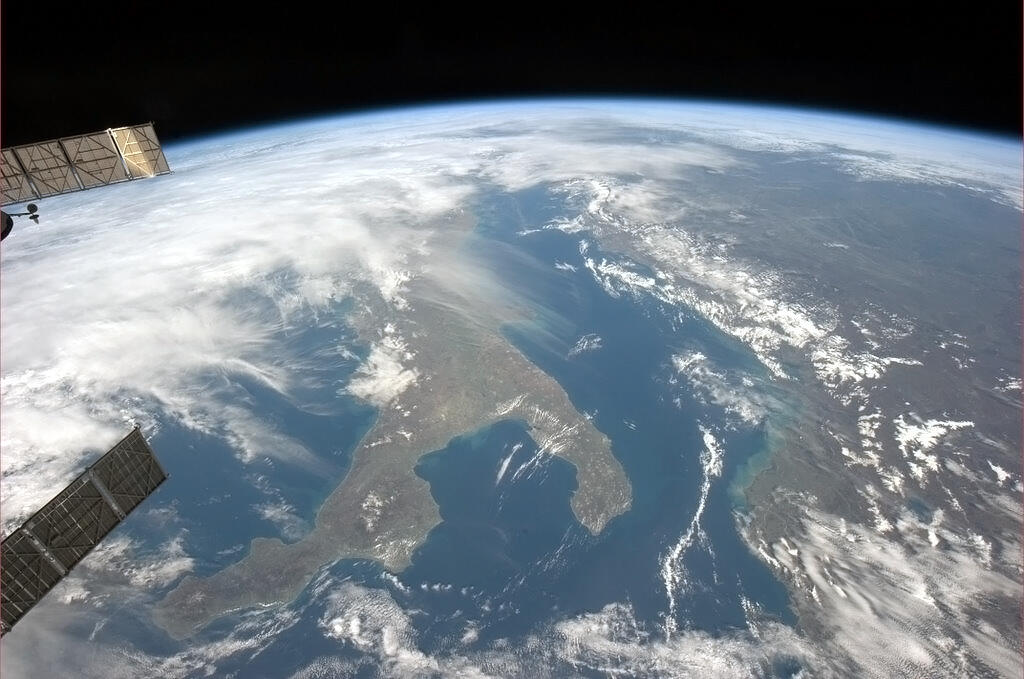 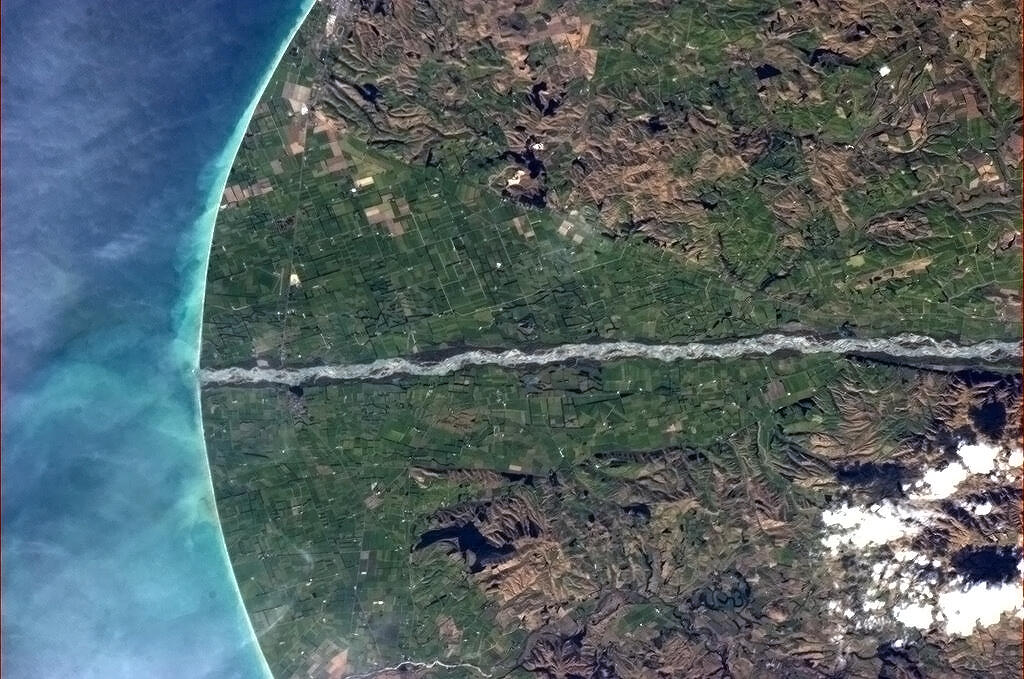 “Spotting this Brazilian river through a hole in the clouds felt like suddenly seeing a snake by my feet.” 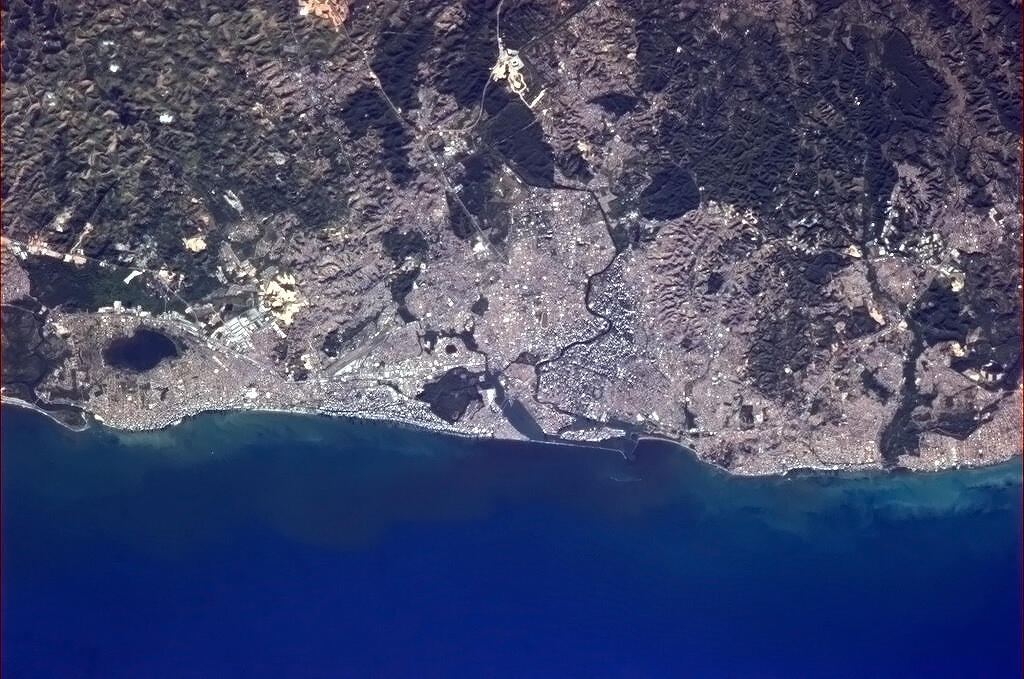 “Recife, Brazil, named for her reefs. Nearly 4 million of us live here, especially along the river.” 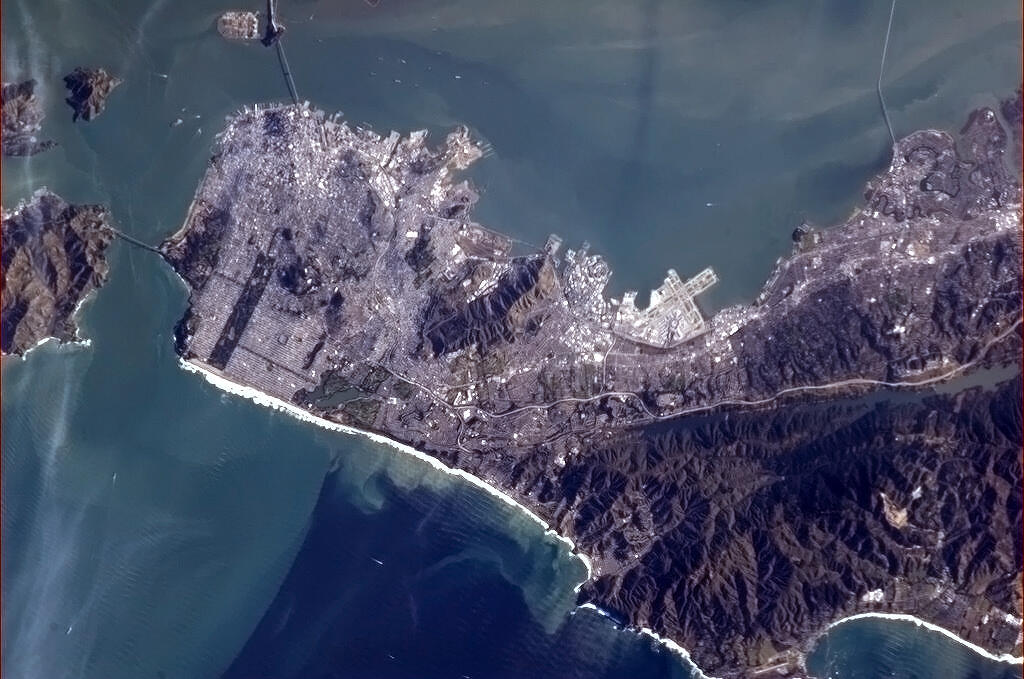 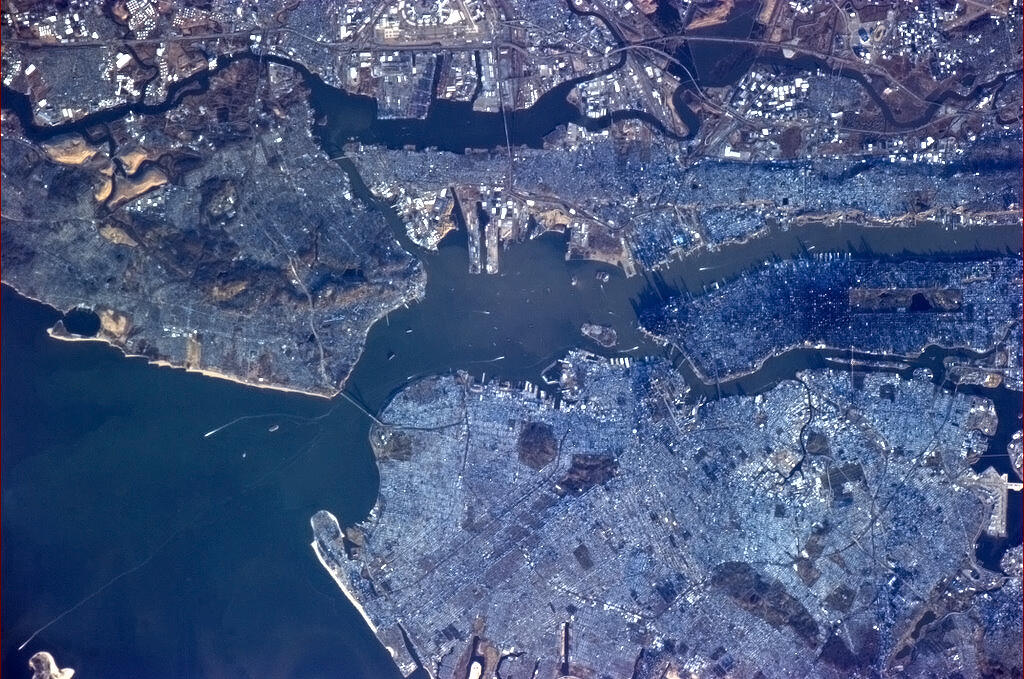 “Morning in NYC. Downtown Manhattan casts quite a shadow.” 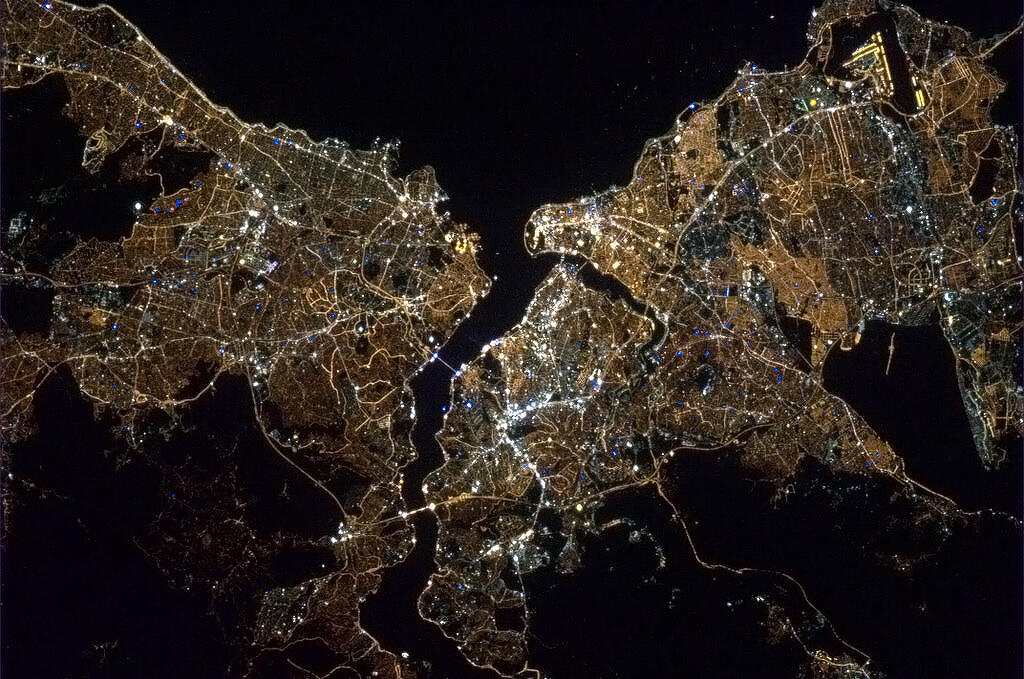 “Istanbul, Turkey at night, historic vital crossroads, clear as can be.” 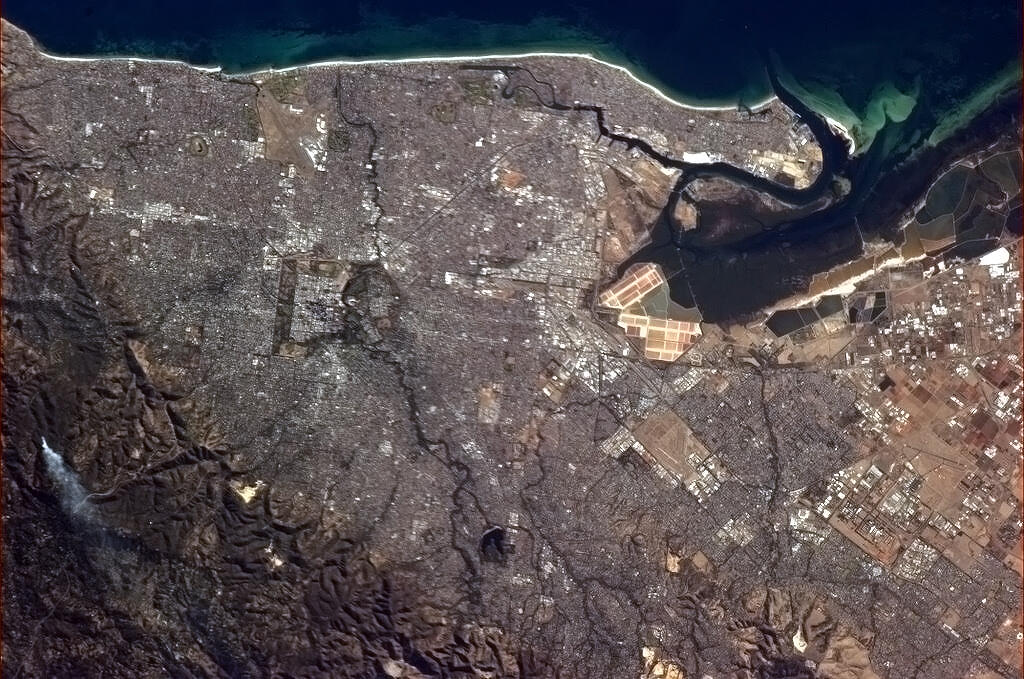 “Aurora dances above a ribbon of dawn.”

“Bournemouth, with Poole harbour and beaches on the south English coast.”