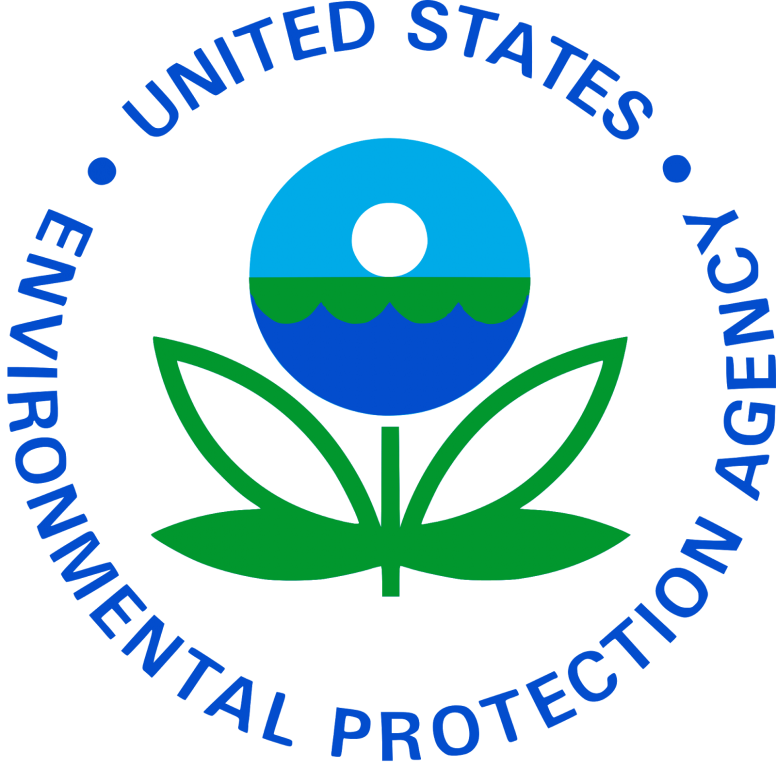 The hosts of a popular TV home remodeling show recently entered into a settlement with the EPA after the agency charged them with a number of safety violations.  Apparently, appropriate safety procedures weren’t followed as crews removed lead-based paints from a number of projects that were featured in episodes of the show.  While it is obvious that the EPA wanted to make an example out of this show due to its popularity, and the fairness of the entire investigation has been called into question, the situation has brought attention to the importance of exercising caution when working in areas that have been tainted with lead.

Lead is a silent killer that can wreak havoc on the body.  Exposure can cause severe brain damage, particularly in children, and this can lead to life-long and debilitating cognitive disabilities.  Lead can also cause a number of birth defects, create a variety of mood disorders, impair memory and focus, and even have a harmful impact on the circulatory system.  It interferes with sperm count, creates bone and joint problems and even contributes to chronic indigestion.

These are just a few examples from an extensive list of problems associated with lead exposure, and it’s important to note that exposure is cumulative over time.  Small amounts build up in the body until they reach toxic levels, and even if the lead has been removed, the effects may remain indefinitely.  Lead poisoning is such a widespread problem and threat to public health that officials banned the use of lead in paints about 40 years ago, and there are also a number of restrictions associated with lead in pipes as well.

Lead is bad, and it’s dangerous, and it needs to be taken seriously, even if the threat isn’t visible or immediate.  This is one of the reasons that the EPA went out of its way to target this show, and it’s also why the producers were happy to help spread the message about taking basic precautions before working on projects that may involve lead dust.

While exposure to lead may be the last thing on your mind in terms of prepping, it’s worth thinking about because you never know when you’ll encounter a situation when you need to remove lead post-SHTF.  Perhaps you move into a bug out cabin or take up residence in an old abandoned house.  Maybe you drink from pipes that are old and corroded.  It’s also important to think about lead now in order to minimize any potential forms of exposure that can have a devastating impact on the body later.

Keep in mind that while lead-based paints were banned a while ago, they can still be present in homes, lurking underneath newer coats.  If you’re in a property that was built before 1978, and you’re unsure if you have a lead problem, it’s best to err on the side of caution just in case.  The good news is that safely removing lead-based paint isn’t that difficult.

The main thing to watch out for is dust.  You don’t want to breathe it, and you don’t want to get it on your skin.  Wearing a suitable respirator and covering exposed skin is the easiest way to protect ourselves from exposure.  We should also cover doorways and windows with plastic in order to prevent the dust from leaving the room before it can be swept up.  To dispose of lead now, take it to a local hazardous waste disposal facility or follow whatever guidelines exist in your community.  In a crisis, disposal isn’t as important, but you want to secure the material and place it far from food and water sources as well as your shelter.

If you’re worried about lead from old pipes, particularly if they show signs of corrosion, consider getting water from another source if they can’t be replaced.  You can also purchase a test kit that can identify the presence of lead, and you can also try using a filter to remove the heavy metal.  However, it’s important to note that lead can’t be removed by boiling, distilling or purifying water.

The TV hosts found out the hard way that lead is a big deal, and they ended up paying a huge fine as well as investing in lead control resources in the community.  While the actions of the EPA were not at all fair, it directed a lot of much-needed attention to lead safety, and we can all benefit from this reminder by taking it seriously.