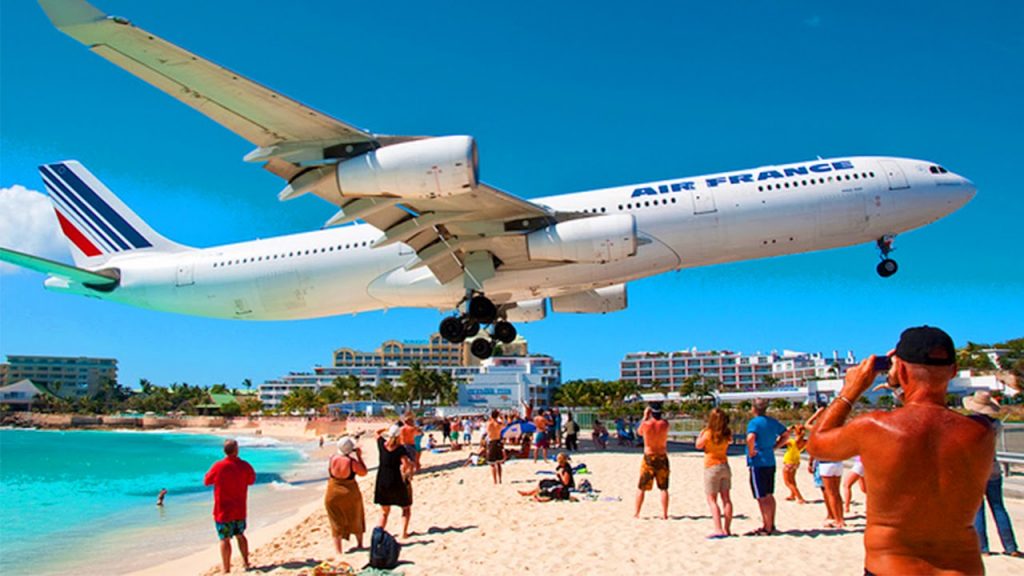 The automotive and airline industry are arguably two of the least customer friendly out there, and both rarely place safety ahead of profits unless the government tells them to do so.  This has led to thousands of unnecessary deaths and tens of thousands of injuries, and many of these risks have been accepted by companies because the losses they incur pale in comparison to profits they make.  Consequently, there is little incentive for them to invest in safety, and nowhere is this more-apparent than inside airplane cabins.

In order to placate shareholders and offer low fares for passengers at the same time, airlines have been squeezing more and more seats into their cabins.  Anyone who has traveled at least a few times over the past 10 years or so can attest that space is shrinking as seats become narrower and spaced closer together.  The basic argument is that if passengers want to enjoy low fares, then airlines need more seats to increase revenue, and most budget-minded travelers are willing to accept this– otherwise those cheap seats would be empty.

While travelers do complain about being squeezed, and fleeced, by the airlines, on a regular basis, there isn’t a lot of attention being paid to whether or not packing passengers into increasingly-confined spaces is making air travel more dangerous.  There have been some studies, and concerns raised by various industry-groups, including flight attendant unions, the government hasn’t intervened, and airlines are free to police themselves in terms of pushing the boundaries between profits and safety.

Taking Things to the Extreme

A recent fleet upgrade by one of the country’s largest carriers has caused widespread consternation regarding how cramped the new seating layout will make cabins.  Even other carriers, who are known for their seat-shrinking antics over the years, have winced at these changes.  Bathrooms are only two feet wide, and space between seats is too-narrow that people have to invent ways of contorting and balancing themselves in order to avoid falling into the laps of their seatmates as they settle in.

What’s interesting is that there is a correlation between an increase in incidents involving unruly or dangerous passengers and cramped airplane cabins.  More and more aircraft are being forced to make emergency landings in order to eject passengers who pose a threat to safety.  More and more flight attendants and passengers are being assaulted along the way as well.  While airlines try to argue that passengers aren’t as nice as they were before, the reality is these confined spaces are provoking people to do things they normally wouldn’t.

Look at it this way:  The entire process of getting on board, before the plane even leaves the gate, is a hassle in-and-of-itself that can fray the nerves of even the most emotionally-stable people out there.  Then they have to contend with all kinds of restrictions and annoyances once they get on board.  Consequently, people aren’t in the greatest of moods by the time they buckle their seatbelts, and things usually devolve as the flight progresses.

When we’re on edge, we’re more-likely to do things that we normally wouldn’t think of doing if our moods were better.  When you couple that with alcohol, which is another leading cause of in-flight problems, you get a recipe for disaster.

In addition to provoking passengers, cramped cabins also make it difficult, if not impossible, to exit aircraft in a timely manner during an emergency.  While we do see passengers disembarking planes when some freak accidents occur, they usually have time to get out before things get really bad.  However, it’s only a matter of time before an accident causes exits to become blocked or the cabin to become filled with smoke and fire, and that’s when a lot of people will become trapped and end up paying the ultimate price.   Yet, since these incidents are so few and far between, the millions that airlines would have to pay as a result pale in comparison to the billions they made in profits before it happens.  Consequently, there is no incentive to make safety changes, and the systemic dismantling of the FAA has made the government impotent when it comes to protecting passengers.

So, the next time you plan on flying basic economy, take long and hard look at your safety.  How would you get past passengers blocking exits in an emergency?  How would you react if you come into contact with an unruly or violent person?  The skies are becoming increasingly far from friendly, and it’s up to us to think of how to protect ourselves if we end up on the wrong flight at the wrong time.

Consider popping a few extra bucks for a premium economy seat, choose one near an exit, and definitely consider getting an aisle instead of a window.  A few extra inches of legroom may give you an advantage that can ultimately save your life, and you’ll be more-comfortable along the way as well, as long as you don’t need to use the lavatory.