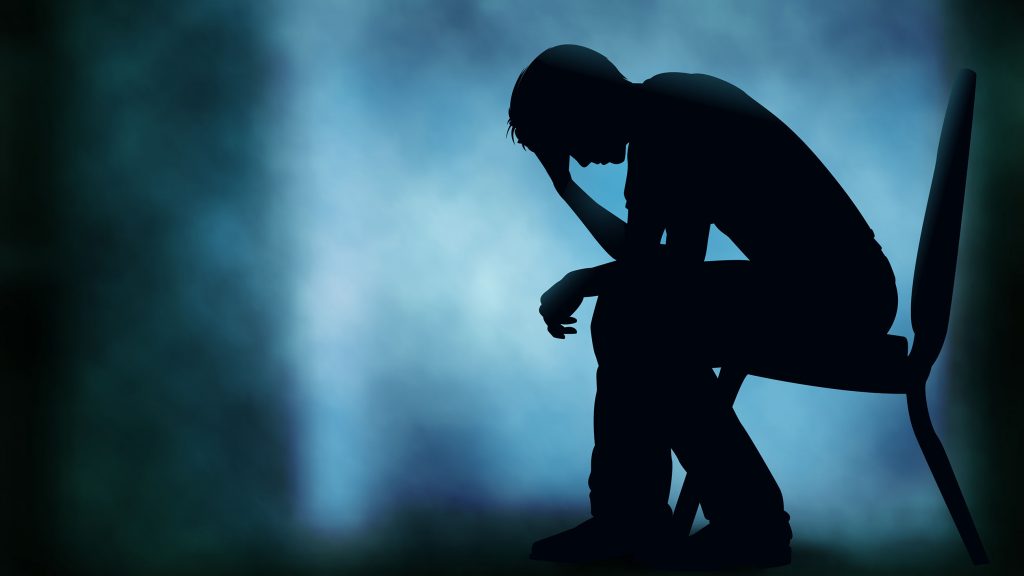 The tragic suicide of famed-chef Anthony Bourdain has shed renewed attention on how those who suffer from depression tend to suffer alone, and in silence.  This was certainly the case when Robin Williams passed away, and it will undoubtedly be linked to Mr. Bourdain’s passing as well.  Depression is something that we don’t talk a lot about in the prepper-verse, but it’s actually a topic that deserves a lot more attention, particularly when we consider the grim way of life that survivors can expect to contend with following a game-changing disaster.

While many people who commit suicide often do so without alerting others to problems they may be going through beforehand, the majority actually do.  However, these signals can be hard to pick up on, and there’s no universal checklist that we can follow for guidance.  However, there are some general things that we can look for that may indicate that someone is in trouble.

Talking About Suicide or Death

The first, and most-obvious sign is when people actually verbalize their bleak views on life and their desire to end it all.  Unfortunately, most people don’t take these claims seriously, and most people who make them will also downplay it as well.  Consequently, if someone who is down to begin with starts talking about suicide, it can be a strong indication that they’re either looking for help or they intend to go through with it.

Another sign is when people suddenly start preparing for their death.  They make a will, they wrap up loose-ends, they visit family and friends.  The trick is to be able to distinguish between someone who is being prudent and responsible as opposed to someone who is acting out of character.  However, these uncharacteristic steps are a strong indication that someone may be planning to end their lives, and they often go unnoticed.

People who commit suicide usually show some kind of change in their behavior at some point along the way.  While they can be subtle, they are a red-flag, particularly if they’re really out of character.  Perhaps they get depressed, hopeless and start isolating themselves all at the same time.  Some start drinking or taking drugs.  Others become reckless and increasingly-place themselves in harm’s way.  While these signs don’t necessarily mean that a suicide is imminent, they do indicate that someone may be going through some dangerous mental health issues that should be addressed.

Surprisingly, a good percentage of people who take their lives actually threaten to do it beforehand, but people don’t take them seriously.  Maybe someone will joke about keeping guns, knives or pill bottles away from them.  Perhaps they will comment about driving into a tree while they’re behind the wheel.  Maybe they’ll actually go into creepy detail about how they imagine killing themselves.  However, they usually end up brushing-off these instances and downplaying their significance, and this can give people the impression that things aren’t that serious after all.

Unfortunately, there are a lot of different ways that we can interpret signs like these, and it’s really easy to read things into situations that are not all that dire.  On the other hand, ignoring signs and symptoms that tell our gut that something’s wrong can provide us with a missed-opportunity to intervene as well.  At the end of the day, knowing the person, knowing when something isn’t right, and not being afraid to address the issue head-on can end up being what it takes to save someone’s life.

Take some time to think, research and talk about suicide warning signs.  Suicide rates are increasing year after year, and it doesn’t take a lot of imagination to see how they can easily skyrocket following a SHTF situation when things get really bad.  The question is how prepared are you to deal with it when the time comes?