Caffeine…What You Need to Be Aware of When SHTF

Probably the biggest concern regarding caffeine that pertains to us is that it causes dehydration.  Caffeine is a diuretic, which means that it causes the body to release more fluids than it receives.  However, there is a lot of controversy surrounding how this impacts regular coffee drinkers.  As it stands, it is widely-accepted that having a few cups of coffee a day will not cause significant fluid loss.  This is because it takes about 500mg of caffeine to produce significant diuretic effects.

On the other hand, an 8oz cup of regular, brewed coffee contains anywhere from 75-200mg of caffeine.  Considering that most travel mugs and coffees from shops come in 16-24 ounce servings, that threshold can easily be crossed.  There is also caffeine in teas, sodas and a lot of over the counter medications that we take as well.  The cumulative effect can lead to dehydration, and this often goes unnoticed until symptoms begin to develop.

Keep in mind that we also burn through fluids a lot faster during the physical as well as emotional stress during survival situations.  Consequently, ingesting too much caffeine can not only lead to dehydration, but it can also cause us to drink more water which may be in short supply in the first place.

As caffeine intake increases, so does its effects.  Jitters, irritability, anxiety, difficulty sleeping, muscle aches, elevated blood pressure and faster heart rates are all common.  Seizures, nausea, vomiting and diarrhea are also symptoms of caffeine overdose. Caffeine is a stimulant after all.  However, these effects can quickly turn into serious, life-threatening health problems with little or no warning.  Obviously different people will have different reactions to excessive amounts of caffeine in their system.  The trick is to be ready to identify that these symptoms are related to the ingestion of too much caffeine and take appropriate action. 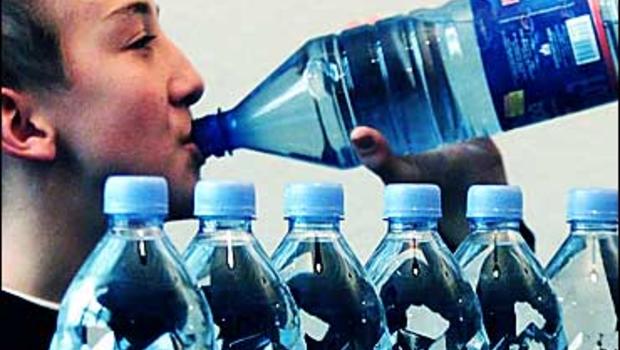 Generally speaking, many minor symptoms can be treated at home.  The most common approach is to drink a lot of water in order to dilute the caffeine and flush it out of the body.  Another treatment option is to give the patient a dose of carbon.  Carbon is common for treating drug overdoses and food poisoning, and it absorbs caffeine and helps to remove it from the body.  However, treatment options may require prompt medical attention if symptoms are severe, especially for seizures, difficulty breathing, altered states of consciousness or a rapid and irregular heartbeat.

Keep in mind that many over the counter medications have caffeine as well.  These range from energy products to headache and pain-relieving medication, and taking them in conjunction with coffee can lead to the occurrence of problems.   While the chances of encountering a serious caffeine overdose are rare, it’s good to be aware of the signs and symptoms in order to properly assess the situation. You should also remember to keep an eye on caffeine consumption during a survival situation in order to minimize the occurrence of dehydration and its impact on water supplies. 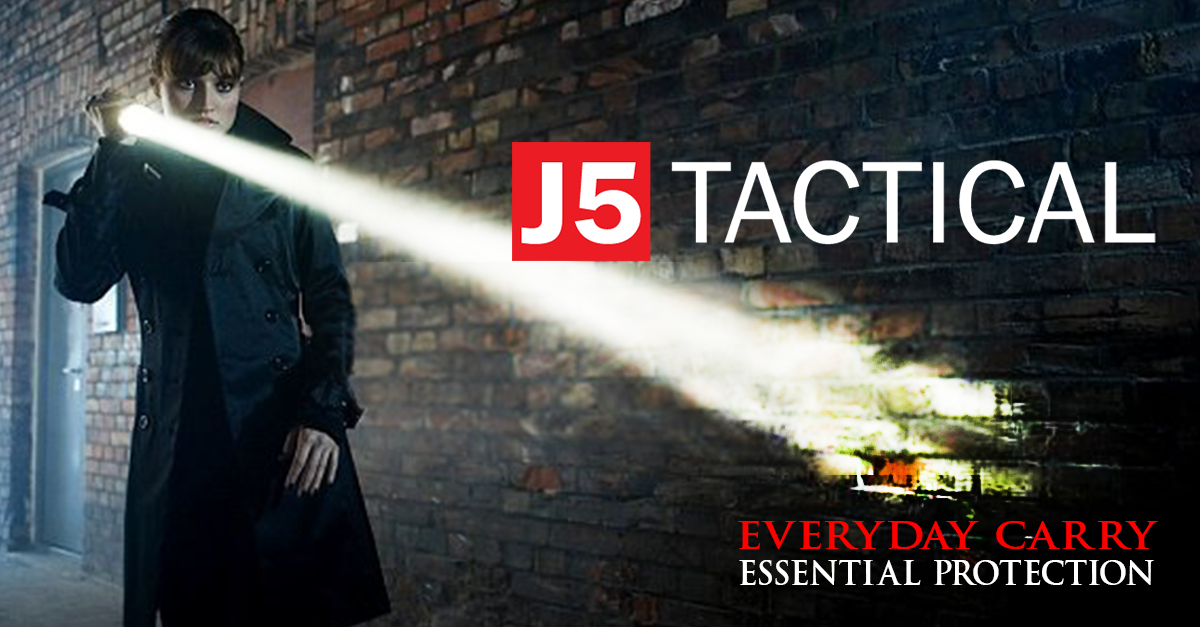