Home
|
Survival News
|
Being Cut Off From The World 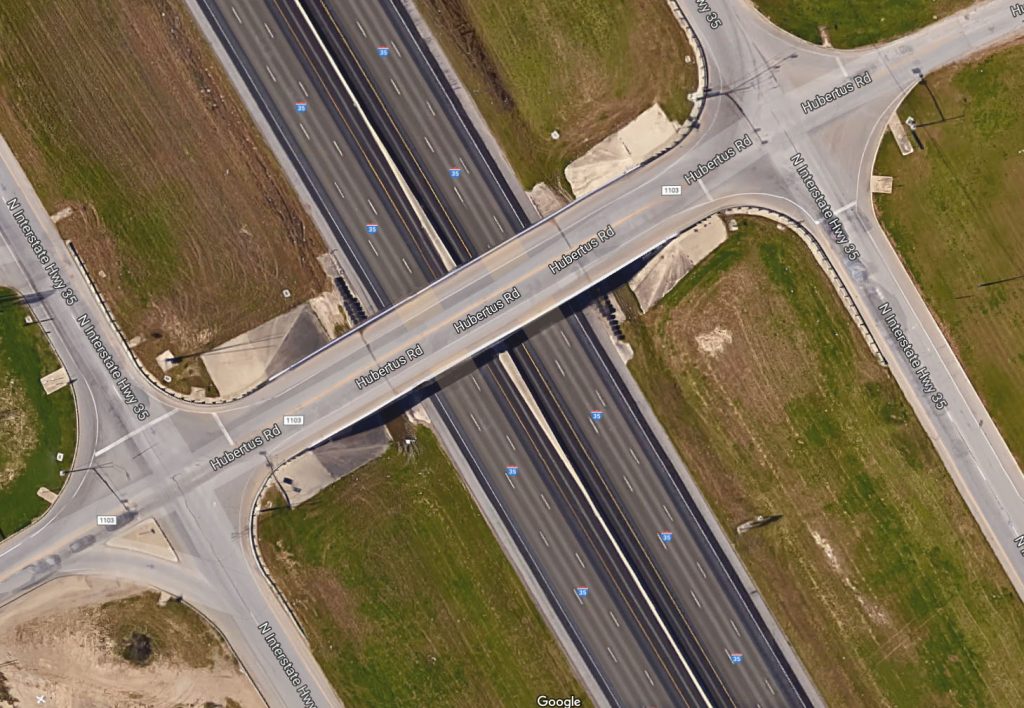 Imagine a bomb going off on interstate 10 in Arizona on both sides of Tucson. Imagine the same thing happening on two alternate state highways that combined provide the only link between that city and the outside world. At the same time, the train line that connects Tucson to the north and south is blasted apart. Every possible item imaginable that does not get locally grown or produced will quickly disappear from shelves. Water, food, clothes, gas, oil, furniture, appliances and even toys or books will suddenly stop flowing in to that city. Tucson is like many cities in the western United States.

Growing exponentially but completely unable to sustain itself unless goods are shipped in on a consistent basis. If transit points are shut down, the city is completely shut off and people will be in immediate and grave danger. It only takes a coordinated attack that is easier and more realistic to pull off than 9/11. A handful of bombs can paralyze life for a million people who have little or no options in terms of escape. This horrible scenario is one of many that are within the realm of possibility as we continue to fight wars, insurrection, social problems and a host of other groups and ideologies that threaten our very way of life.

What would happen to those who do not have enough drinking water? What would happen to those who forgot to fill up their gas tank or pantry? This will happen one day, and you need to be prepared to hole yourself up in your home or turn away if you are on the road. Living conditions in the West are far different than anywhere else. Wide open spaces, harsh terrain and a lack of food and water all make supply lines crucial to life out west. Towns are dozens of miles apart, many communities rely on water being shipped in or channeled by canals. Most communities have a minimal amount of reserves that include food, gas and other basic supplies.

If a terrorist attack or even governmental action were to stop a town dead in its tracks, people would run out of supplies with in a couple of days. Cities throughout history have been under siege. Even if they had strong fortifications to protect its borders from attack, just the ability for the enemy to force residents to stay home and live off of their savings was enough to win wars and conquer new territory. Our way of life does not normally include storing a lot of things for a rainy day. We get what we need when we need it, and there are few exceptions to this practice.

However, if something unthinkable happened and a city like Tucson was cut off from the rest of the country, occupants would quickly panic and realize they will starve and go thirsty a lot sooner than many people think. Panic would increase, police will be stretched to the max and civil unrest would soon turn this city in to a war zone. Even with people arming themselves for protection, neighbor would turn against neighbor as resources begin to dwindle, and a nightmarish scenario of unrest and disorder would quickly become the norm.

Having enough supplies on hand as well as a bug-out-bag or safe area to hole up in the wilderness may be your only options to avoid imminent danger when this event occurs. Whether it happens in Tucson, Las Vegas or Albuquerque, cities all over the west are vulnerable to isolation and not being able to sustain themselves. People will panic, turn against one another and lives will be in danger. Medical supplies will run out, power will most certainly be cut off and people will be on their own, literally.

The same could happen due to a natural disaster as well. There doesn’t need to be a terrorist attack in order to make roads impassible and cut a city off completely from the outside. People will need to survive on what they have, and that may not be enough for many. Having supplies, a way to protect yourself along with a way of escape are all things that can help you to survive if you become trapped.

This could happen to any city at any time, and it will occur with little or no warning. This means that people will have few options when it comes to getting the things they need to survive at the last minute. Being prepared and ready for this or other contingencies is the first step toward having options that can contribute to your safety, well being and chance for survival. Remote population centers in the country are more prone to disastrous problems after a serious crisis happens. Make sure that you have the necessary supplies, gear and game plan to respond appropriately when this happens to you.