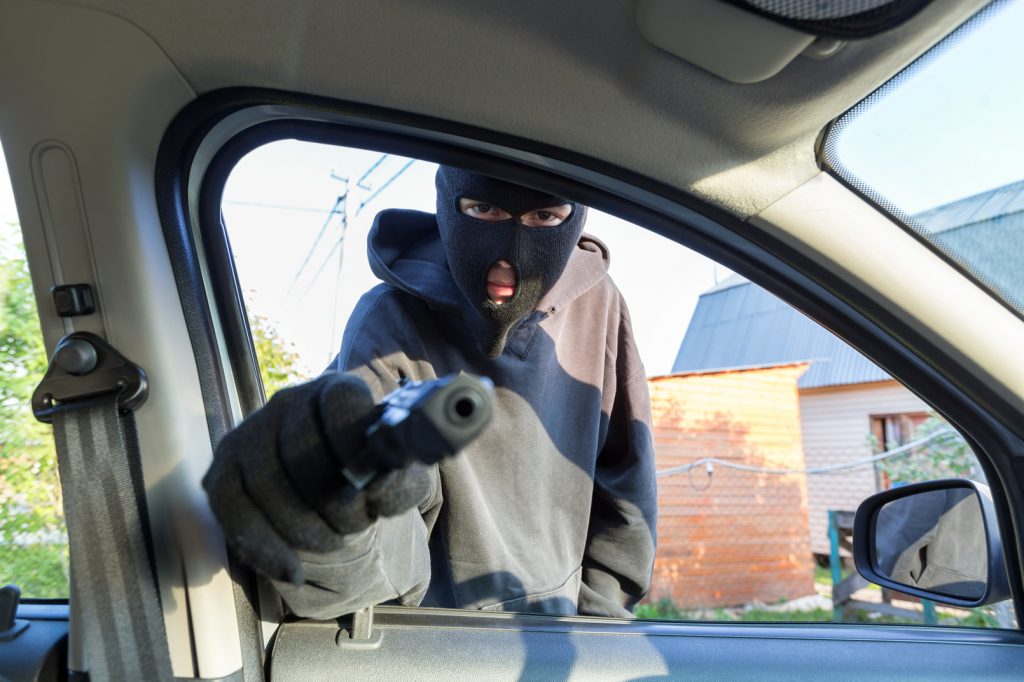 A fleeing suspect caused a police chase that led to a shootout and hostage situation at a Trader Joe’s in California.  The incident led to the death of an innocent bystander, along with an number of injuries.  Stories like this are becoming a daily occurrence, and they are perfect examples of how easy it is to find ourselves in a survival situation without warning.  Even if we’re not directly-involved with events that set these deadly balls in motion, we can become participants.  When these times come, we will have to make decisions on-the-spot that will ultimately decide our fate.

One of the amazing stories that emerged from the Trader Joe’s standoff was how an employee was able to set up an emergency escape ladder in a back window that allowed some hostages to flee.  It was a spur of the moment decision that is credited for saving numerous lives, but it wouldn’t have been possible if three conditions weren’t met:  Being prepared beforehand, thinking quickly, and acting appropriately.

Preparedness involves having material resources on hand, but it also involves knowing how to make fast decisions, and making sure that those choices are the best ones to act upon at the time.  The store had the resources (the ladder), but it was the employee who sized up the situation and was able to put that ladder to good use.  Consequently, this reiterates the importance, and effectiveness, of backing up our material preps with our brains, and this can often be one of the more-difficult aspects of preparedness to get right.

We often talk about drilling, practicing, and finding other ways to run-through various scenarios in order to hone these skills, and this message bears repeating again.  Gear, supplies and resources will only take us so far, and ultimately, how we choose to work through a crisis will play the greatest role in the outcome.  That emergency ladder wouldn’t have done anyone any good if it wasn’t deployed.  However, knowing that it was safe to do so also contributed to the success of using that option.  There may have been a situation where using the ladder could have placed victims in greater danger, and it was the employee’s good-judgment that helped to put this option to good use.

Keep in mind that people inside the store were thrust into a survival situation in an instant.  People had to switch gears from shopping to surviving a gun battle that nobody saw coming ahead of time.  The fact that the employee was able to nail each of the three elements of survival being discussed here, without warning, is a textbook example of how mental preparedness works hand in hand with resources.

Let this incident serve as a teachable moment and an opportunity to think about where you’re at in terms of being able to act cool under pressure and make good decisions during a crisis.  This is often a difficult aspect of preparedness to address because it requires us to step out of our comfort zones, and unfortunately, too many people rely on gear and material instead of skills as a result.  Don’t be one of them, because we can all agree that we want to be the ones who lead ourselves and others to safety during a crisis instead of bringing people into harm’s way.