Home
|
Survival News
|
Why is There an Explosion of Allergic Reactions to Meat? 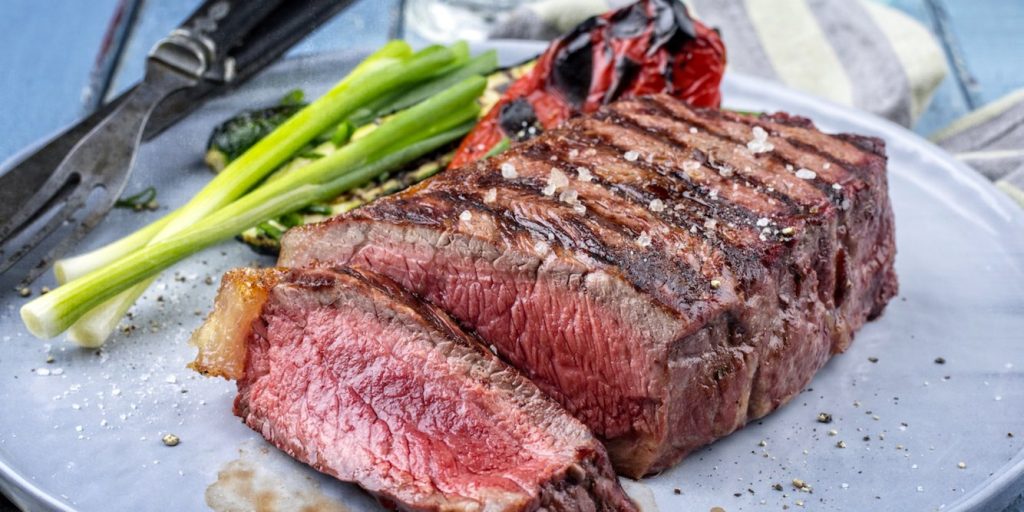 There has been a surge in cases of people going to emergency rooms and urgent care clinics who present symptoms of severe allergic reactions of unknown origins.  They haven’t been bitten by anything recently, nor have they traveled to high-risk areas of catching infections from one source or another.  Many victims don’t have a history of any food allergies, and these reactions seem to come out of nowhere.

Initially, doctors and officials were baffled by these cases until they discovered that all of the patients had one thing in common:  They ate meat.  Further investigation uncovered that these people have developed a rare meat allergy, but it took some time for officials to figure out exactly why.  At first the thinking was that it had something to do with animal feed, medications or hormones, or some kind of problem along the manufacturing chain that introduced allergens into the finished product.

However, the source of these reactions turned out to be all-natural, and tainted meat was ruled out.  As it turns out, one species of tick, the lone star, is responsible for this growing problem.  The lone star tick is indigenous to the southeast, and the majority of cases of reactions due to meat allergies are also coming from this region.

What essentially happens is that someone gets bitten by the lone star tick, and then a compound from the tick, alpha gel, gets into the blood stream.  The immune system detects this invasion and remembers it.  As with most allergic reactions, the second time an allergen compound is introduced into the body is when symptoms develop.  Unfortunately, meat products contain tiny amounts of alpha gel.

So, when someone who has been exposed to alpha gel from a lone star tick bite in the past eats meat, their chances of developing an allergic reaction increases exponentially.  Severe cases resemble anaphylactic shock, and these are life-threatening.

Some people have experienced success with overcoming the reaction by slowly introducing small amounts of meat into their bodies.  The thinking is that the body will build up immunity as it fights small doses of alpha gel, much in the same way vaccines work.  This has been a successful way to help people overcome all kinds of allergies, but it involves a lot of tweaking, medical supervision and patience along the way.  It also doesn’t work on everyone.

While these reactions have been rare in comparison to the number of people who eat meat, cases will continue to increase as more and more people come into contact with the lone star tick.  Fortunately, in most cases, people recover from the reactions without any difficulty, but their bodies are also now primed to have adverse reactions whenever meat products are consumed.  The long-term impact is that people now have to immediately alter their diet and completely-overhaul their eating habits.

Imagine for a moment that you suddenly can’t eat a laundry list of meats, or products that include their derivatives.  Consider how it would impact everything from meal preparation to what you include in your survival kits and emergency food stockpiles.  One bite from one tick.  That’s all it takes.

Prevention is key to avoiding problems in the first place, but quick and appropriate medical intervention can reduce the chances of developing a life-threatening reaction.  Take extra care when in areas where the lone star tick is present, and be mindful of this possible risk when eating meat after being exposed.