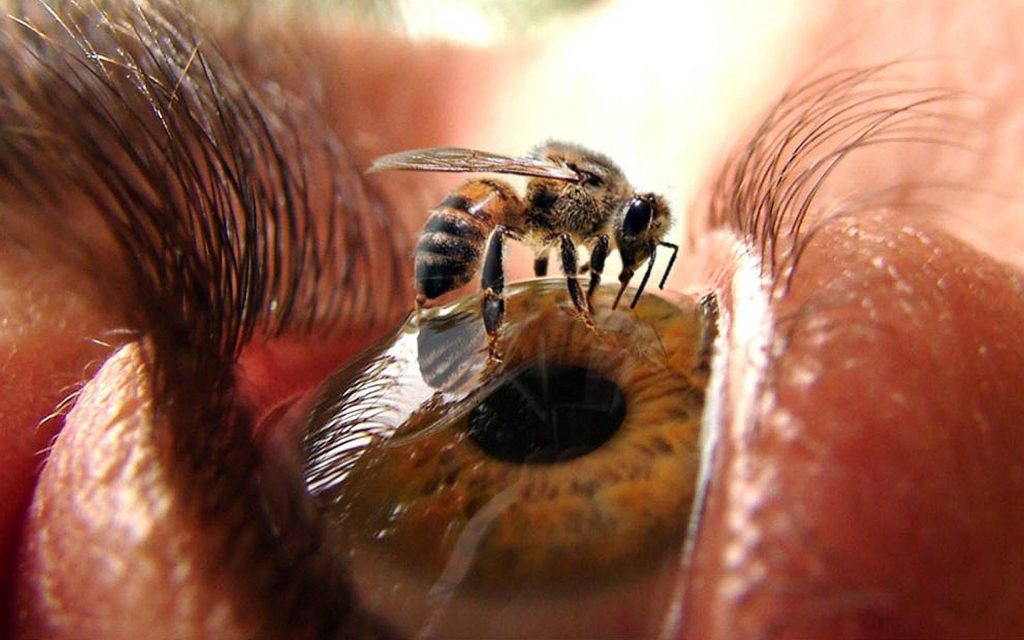 There’s no shortage of biting insect species that aren’t shy to attack humans, and some of them can be so painful that they can cause significant impairment.  In fact, there are a handful of species that produce stings that are so painful that getting nailed by a bee feels like a tickle, comparatively speaking.  Here are the species that top-off the list and represent the ones to avoid encountering at all costs.

You’ve probably heard of the Scoville scale which ranks chili peppers by the amount of “heat” that they produce.  This helped to establish a standard way of measuring pain without worrying about the subjective perception of those who were affected.  The Schmidt pain index produces a similar way to categorize non-lethal biting insects, but it describes the pain through the use of interesting adjectives.

For example, the sting of a honey bee is described as pain that is messy and burning whereas the bite from a trap-jaw ant has a synthetic feel that doesn’t include itching or burning.  These descriptions tend to focus on the characteristics and intensity of the pain, and it’s interesting to discover how some of the effects of more-painful bites are put into words.

Topping the list is the bullet ant, which is native to Central American rainforests.  It’s described as burning, blinding pain similar to walking over a bed of hot coals with a three inch red hot nail sticking through the bottom of a foot.  Many victims have also described the pain as being similar to receiving a shotgun blast to the arm, hence the name, and get this, the pain can last for more than 12 hours.  Ouch. 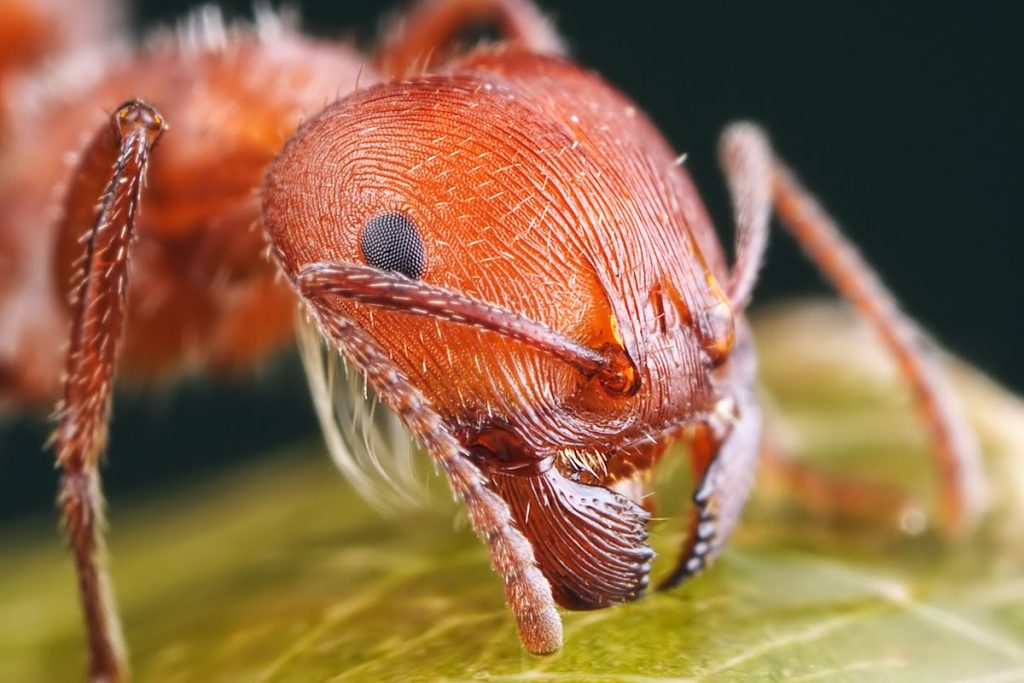 Similar to fire ants, these are foragers with an attitude, and they will defend their nests with distinctive ferocity.  Bites from one of the more than 20 species found in North America can produce pain that is described as using a drill to bore out an ingrown toenail.

This Asian hornet doesn’t really kill Yaks, but many victims of stings describe the pain as being so intense that it could take down a large animal, and that they feel like a red-hot stake being driven through the leg.  In fact, many suggest that the pain is worse than what any other stinging creature in the region can produce, and that’s saying a lot when considering the plethora of nasty insects that call that part of the world home.

Fire ants have a notorious reputation, particularly in the South and West, and rightly so.  Not only are they relentless when in attack mode, but they are able to carry out attacks in a coordinated manner.  The poison that causes this intense pain is described as what Socrates must have drank to kill himself.  Not exactly what you want to hear when you’re trying to negotiate fire ant dens.

There are more than 20 species of paper wasps in the United States, but fortunately, they’re a pretty docile bunch.  However, if provoked, they can produce a sting that feels like having hydrochloric acid poured over a paper cut.  This is in comparison to the gentler description of being stung by a honeybee, which feels hot and messy but short-lived.  However, honeybee stings hurt, and they rank in the middle of the index.

These are just a few brief examples from a long list of insects that we can have the misfortune of encountering, and there’s a good chance that at least a few species call your corner of the world home.  Take some time to become familiar with species that you may encounter in your travels.  Most insects bite when they feel threatened or someone intrudes on their territory, so there’s a good chance that you can avoid getting stung altogether simply by maintaining good situational awareness, caution, and using good, old fashioned common sense.