Home
|
First Aid
|
What are Bot flies and Why Are They so Dangerous?

What are Bot flies and Why Are They so Dangerous? 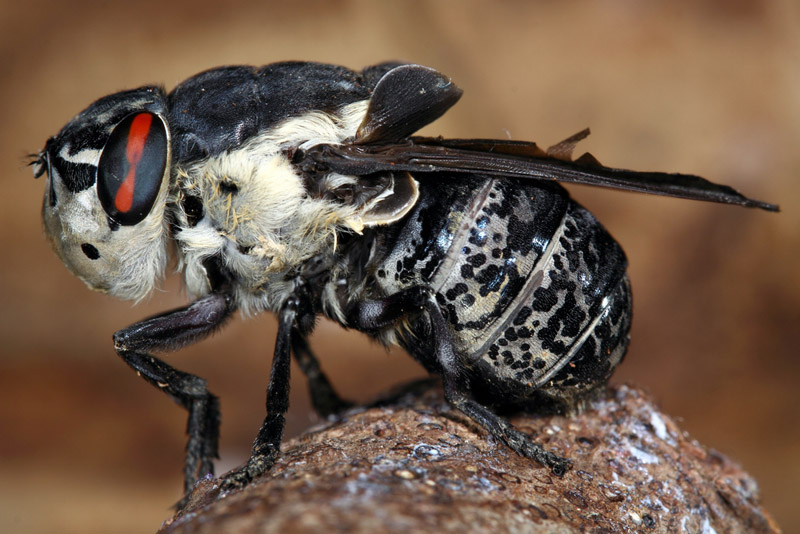 Botflies sort of resemble furry bees, but they are much more harmful to humans in many respects.  They have a very unique way of breeding that sends chills down the spines of many people that live in areas where these pests are present.  On the other hand, their methods are also rather ingenious and convenient.  Let’s take a look at what happens as well as a very interesting way to deal with any possible infestation.

Botflies love to seek out warm-blooded creatures, including humans.  They don’t live long, and their primary role is to mate, lay eggs and then keep the species alive.  Unfortunately for us and our pets, this can be a serious problems.  What botflies do is mate and then find other insects to inject the eggs into the bodies of mammals and humans.

They are particularly fond of mosquitoes.  However, botflies also use ticks and some think they use lice or fleas as well.  They will intercept one of these insects, deposit their eggs on their bodies and then the eggs get injected into our bodies when we get bit.  The eggs subsequently hatch and start to feed off of the flesh until they mature and fly away.  Victims of exposure usually end up potmarked with holes in their bodies where these insects carve out a nest and do their thing. Obviously, the wounds created by the larvae expose our bodies to a wide-range of bacteria and other microorganisms that can create all kinds of infections and other health problems.  Doctors will usually use a pair of tweezers or similar tools to extract the flies from the flesh.  Then, they will disinfect the wound, pack it, give a course of antibiotics and monitor the healing process until they heal.  The important thing is to get the fly removed before it has a chance to develop and expose the victim to a long list of health risks. 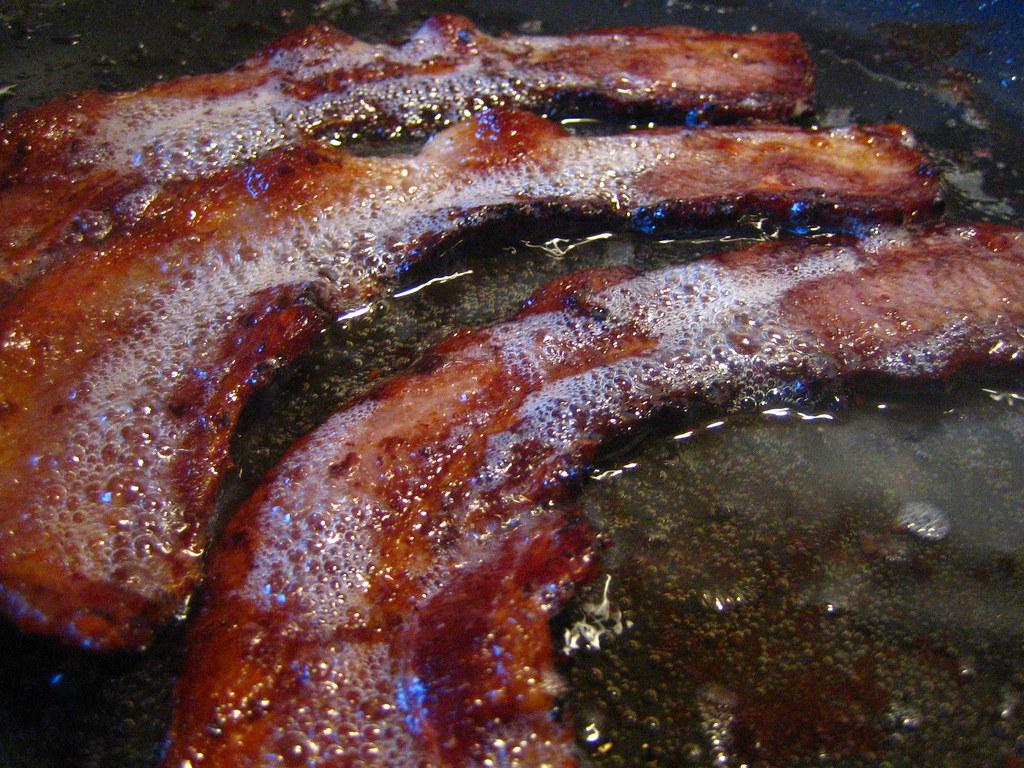 Believe it or not, bacon is considered an excellent way to get rid of botflies in the field.  While this trick should not be used as an alternative to professional medical help, it may come in handy when circumstances don’t allow for the patient to get to a doctor in a timely manner.

Simply place lightly-cooked bacon strips over the affected area.  You want to cook the bacon a little bit to kill off some of the microorganisms on the meat, but you want it to be flexible and juicy enough to attract the flies burrowed in the flesh.  The flies will emerge from the flesh and attach themselves to the bacon instead.  This may sound gross as well as overly-simplistic, but this is something that really does work.

This may prove to be a very advantageous alternative to trying to pick or squeeze out the larva by hand.  It is also very painful.  Consequently, placing a few strips of bacon on the flesh for a couple of days may be just what the doctor ordered to get rid of this parasite.  However, it’s very important that the bite site is thoroughly disinfected and bandaged with some antibiotic ointment once the flies have been removed.  Removing the flies also doesn’t eliminate the need to see a doctor for a proper assessment and treatment plan.

The good news is that there is only one species of botfly that exists in the western hemisphere, and human infestation in North America is rare.  But, it does happen, and pets are also at risk of this problem.  So, if you notice a nasty, puss filled ulcer on your body, grab some bacon and call the doctor.