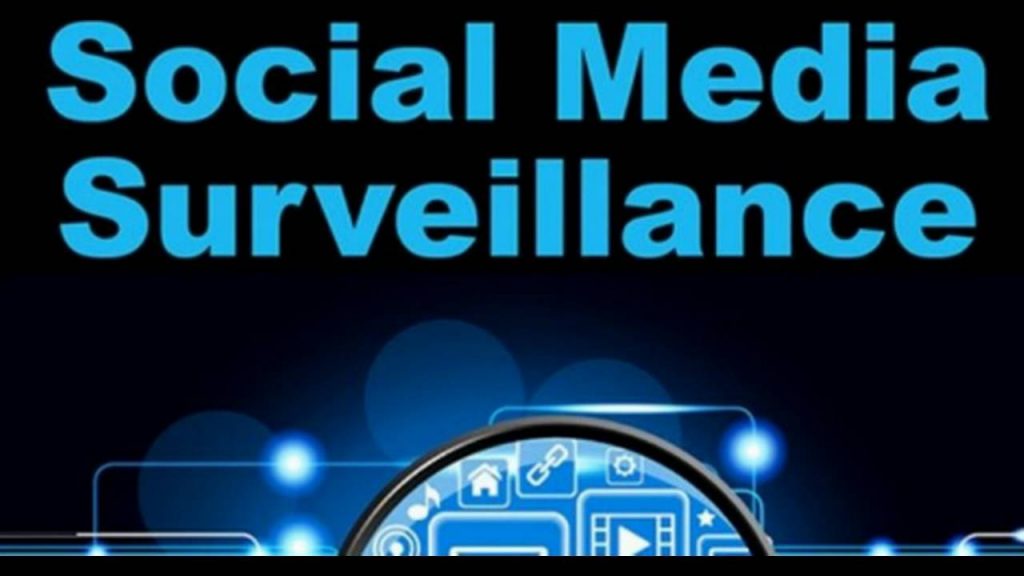 When police departments across the country started using social media a few years ago, most viewed it as an opportunity to develop community relations and improve how the public perceives law enforcement.  However, cops, being the bloodhounds that they are, quickly realized that they could also use social media to solve crime, and these forms of communication have opened up all kinds of avenues for cops to catch criminals.

However, cops have also discovered how easy it is to use social media for surveillance, bating and setting people up.  There have also been a number of instances where police misinterpreted certain activities before blowing them out of proportion and pursuing innocent people who weren’t really doing anything wrong at all.  Taking things a little further, many municipal departments across the country have also started building profiles of people by looking at who they associate with online as well.

Consequently, social media has gone from a way for law enforcement agencies to tell the public how friendly they are to being a powerful tool that can give them access to the daily lives of anyone who has a regularly-updated online presence.  I’m not suggesting that police keep tabs on everyone, all the time, but they have the capability to easily monitor a lot of people in their jurisdictions or beyond if they chose to do so.

This is a lot of power to give law enforcement, and while it does open the door for more-efficient policing, it also exposes us to all kinds of civil liberties violations and creepy big-brother monitoring.  This is something that is becoming mainstream as we speak, and law enforcement will continue to expand their social-media operations as they hone their skills and take advantage of emerging technology.

Most of our online activities leaves a trail that rarely goes away, and it’s very easy to access and organize if you have the right tools.  That data is valuable, probably more-so than anything else because it reveals a lot about us, our lives, interests, habits and personalities.  Consequently, the more we engage with social media contributes to the overall picture that people can paint about us.

Only you can decide how much of your life you want to make public, and we’re not suggesting that you should avoid social media or that social media is a bad thing.  Rather, we just want to remind you of the fact that law enforcement, and pretty much anyone else, can be using what you throw out there in ways that you may not approve of.  Consequently, it’s important to be mindful of what you reveal, and don’t forget that you really can’t take back what you put out there.

Use social media, enjoy the benefits, and let it transform how you interact with the world.  However, remember that the world is also watching you, and some prying eyes may be wearing badges.