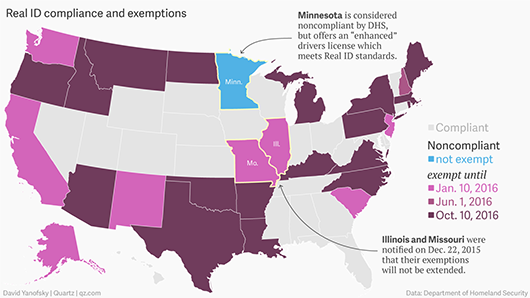 What is REAL ID?

Passed by Congress in 2005, the REAL ID Act enacted the 9/11 Commission’s recommendation that the Federal Government “set standards for the issuance of sources of identification, such as driver’s licenses.” The Act established minimum-security standards for state-issued driver’s licenses and identification cards and prohibits Federal agencies from accepting for official purposes licenses and identification cards from states that do not meet these standards. States have made considerable progress in meeting this key recommendation of the 9/11 Commission and every state has a more secure driver’s license today than before the passage of the Act.

Some state lawmakers opposed Real ID because of privacy concerns, while others denounced the law as an “unfunded mandate” requiring states to change their licensing practices without providing any money to implement the changes.

Today’s New York Times reports that TSA is considering how to deal with a situation in which some state IDs become invalid for air travel.

DHS has already completed three separate phases of its ID enforcement plan, which covers access to nuclear plants and a wide array of federally protected facilities. However, the next phase adds commercial aircraft to the agency’s access list, and will take place sometime after the turn of the calendar year.

The exact rollout date will be announced soon, DHS spokeswoman Amanda DeGroff told CNBC, adding that the agency will “ensure that the traveling public has ample notice before any changes are made that could possibly affect their travel planning.”

Until then, DeGroff said the Transportation Security Administration will continue to accept state-issued driver’s licenses and identification cards from all states.

When the final phase does ultimately take effect, travelers age 18 and over from states that remain non-compliant will need  a secondary or alternate form of identification. These include a U.S. passport or passport card, or one of the documents TSA’s authorized ID list, to pass through airport security checkpoints.

Travelers who do a little planning shouldn’t have a problem getting on their planes, but “rushes on passports will likely result in delays in getting applications processed,” noted Andrew Meehan, policy director of advocacy group Keeping Identities Safe and a Real ID supporter.

Still, “airports in noncompliant states will likely see long lines as travelers unaware of the changes will be turned away.” 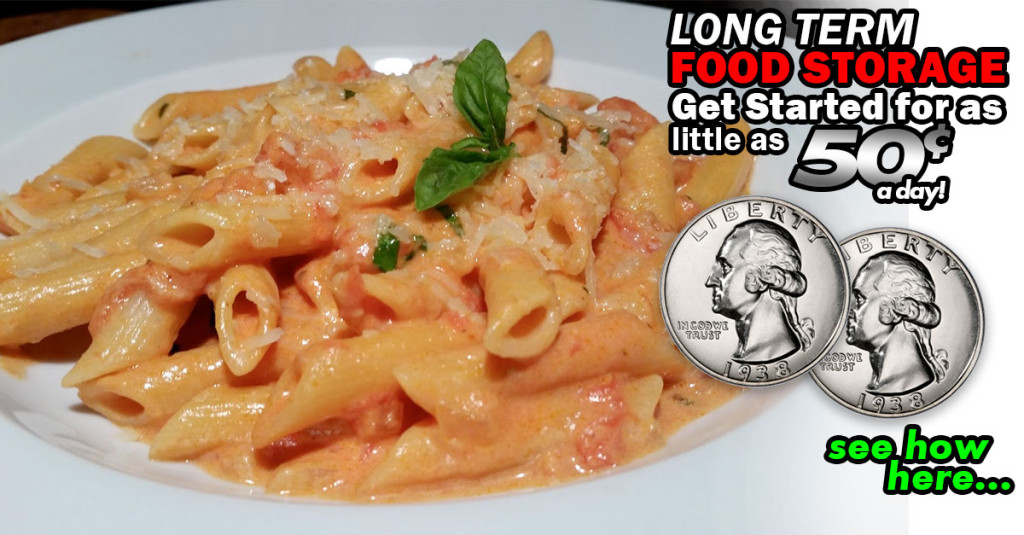