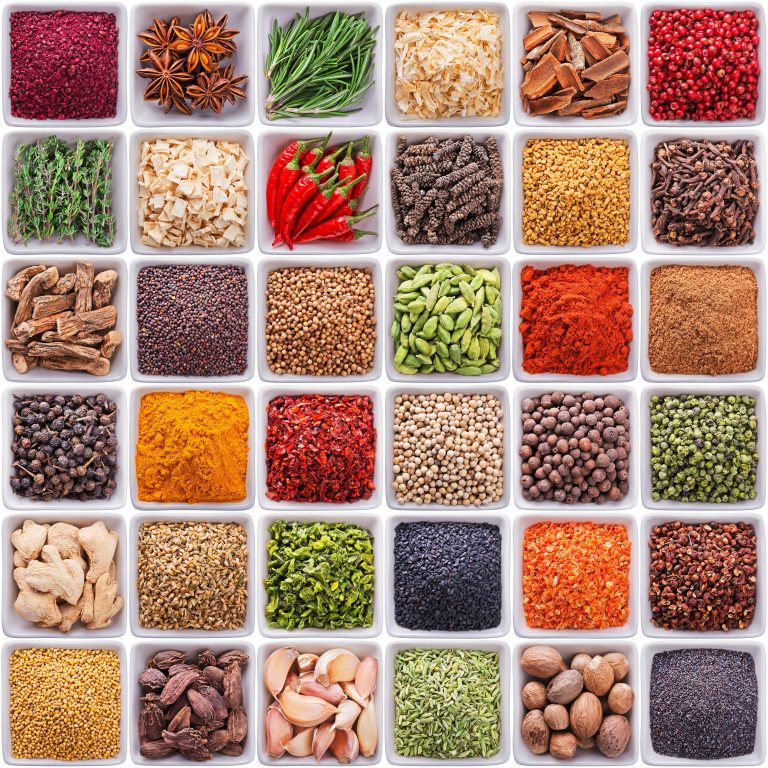 Herbs and spices don’t get the recognition they deserve for their healing properties.  Some can be so-potent that they not only rival their commercially-produced, synthetic counterparts, but they can also be more-effective and produce virtually no side effects as well.  This is particularly true when it comes to natural anti-inflammatory remedies, and there are quite a few to choose from.  Best of all, many are items that we already have in our kitchens and pantries, so we won’t have to go far in order to get relief when needed.

Cayenne pepper contains capsaicin, which is the active ingredient that gives cayenne its heat.  It’s also a compound that is well-known for reducing inflammation and swelling.  In fact, a number of topical creams that are used to provide heat therapy for swollen and tender areas contain either capsaicin or some kind of synthetic derivative.  All you need to do is make a paste with a little bit of water, rub it over the affected area, and let the heat do its magic.  You can also eat or drink the pepper as a way to ease a wide-range of internal inflammatory problems as well.

Clove oil have been used for centuries as a way to reduce the inflammation of teeth and gums, and it can also produce similar effects on swollen, sensitive tissues as well.  Just rub the oil over the affected area, let it soak in, and repeat as necessary until the cause of the swelling is addressed and symptoms subside.  Just remember that clove oil can produce a burning sensation, particularly in the mouth, and it’s important to let it take its course and subside in order to receive the full benefits of this remedy.

Garlic is an anti-inflammatory that works most of its magic on the inside.  Compounds in garlic somehow relieve inflammation of blood vessels and arteries as well as the heart itself.  It’s so potent that people who have eaten a few cloves of raw garlic every day for a couple of months reported better circulation, more energy, lower blood pressure and even an increase in their libido as blood flow began to improve.  Garlic is also a great remedy for a range of ailments and illnesses that produce inflammation of our digestive and respiratory systems as well.

Ginger not only reduces inflammation, but it’s an excellent expectorant as well.  In fact, mucous buildup actually causes and contributes to the inflammation of our airways and sinuses, so ginger essentially provides us with a double-benefit.  Ginger also contains compounds that target free radicals and other compounds that serve as the building blocks for various forms of inflammation.

Cinnamon contains compounds that target amino acids that cause inflammation after tissues are damaged.  Consequently, cinnamon can reduce the severity of inflammation as well as speed up recovery time.  However, cinnamon tends to work better in a supportive role when used in conjunction with other remedies.

Do a little bit of research into these and other natural anti-inflammatory agents, and see how you can benefit from re-purposing some items in your pantry into a medicine cabinet.  While we’re not saying that you should replace over-the-counter medications with natural variants, these herbs and spices may be more-potent and effective than you may think.