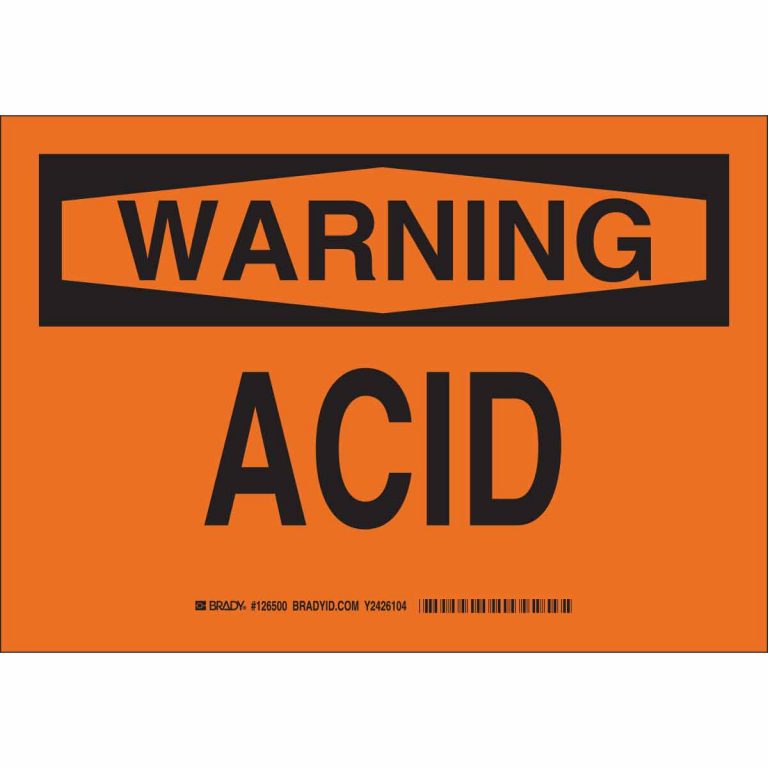 There has been more than 100,000 “accidental” chemical releases in the United States in the past 20 years, and the vast majority of them have gone unreported.  These incidents have killed hundreds and injured thousands more, and many victims of exposure have to contend with a wide-range of chronic and life-altering medical problems.  Additionally, many of these releases have occurred in or near populated areas as well as during transport.  Consequently, many Americans are vulnerable to the effects of an accidental release and they don’t even know it.

Fortunately, the vast-majority of incidents have involved the release of a single substance, and there are five in particular that pose the greatest risk.  Let’s take a closer look at what those chemicals are and how they’re released.  Doing so can help us to target our preparedness efforts more-effectively in the event that an accidental release occurs in our own backyards.

Carbon monoxide is by far the most-dangerous toxin that gets accidentally-released.  While technically it’s not a chemical, effects of exposure can be deadly, and there are more cases of exposure from carbon monoxide than from any other cause.  It’s also one of the most widespread problems, and it’s also almost completely-avoidable.  The leading cause of accidental releases involves faulty equipment or human error, which explains why having a good carbon monoxide detector is a wise investment to make.  Exposure to exhaust gases, whether they were intentional or not, is the second-leading hazard.  Consequently, you can almost eliminate exposure simply by taking some basic and common-sense precautions.

In high concentrations, ammonia gas can be fatal, and there are more sources around us than many of us think.  Ammonia releases primarily impact workers in food processing plants or in the agricultural industry.  However, a number of cases of exposure have been linked to accidents at home or on family farms, during transportation, or from engaging in illicit activities like processing crystal meth or handling liquid ammonia to be used for fertilizer.  For most of us, the greatest threat will involve being exposed to gas following an accident such as a train derailment or malfunction at a nearby chemical plant.

Chlorine gas is dense and settles near to the ground, but it packs a very lethal punch.  Fortunately, symptoms of initial, excessive exposure are usually irritating enough to drive most of us away given if we’re given that option.  However, even exposure to moderate amounts can cause severe burns, internal injuries, heart and respiratory problems, coma and irreversible brain damage.  Short-term exposure to high concentrations can be fatal.  Chlorine is a deadly, toxic, caustic gas that was used in chemical warfare long before it was a common additive to our swimming pools.  Most accidents occur in industrial areas or during transportation, but an increasing number of cases involve people who improperly-handle chlorine products at home.  Be careful, read labels, and make sure that you are wearing appropriate protection when handling chlorine.

This is a very caustic acid that can easily burn through skin, tissues and bone, and inhaling vapors can also destroy the respiratory system.  This substance has a wide-range of industrial applications, and it’s a key element in the production of a wide-range of everyday products.  Most accidents occur from improper handling and storage, whether in a factory or in the home.  Home accidents often occur from little things like minor splashes or spills, but they can also cause serious, and sometimes-fatal damage.

This acid is also an integral part of many different manufacturing processes as well as products that we commonly use.  Top examples include batteries, household cleaners and fertilizers.  Most accidents occur when equipment or other failures occur during manufacturing, but leaks and transportation accidents are not uncommon as well.  Many individuals are also exposed to dangerous levels of sulfuric acid when using products improperly, particularly in poorly-ventilated spaces.  Additionally, mishandling batteries, or being near them when the leak or explode, represents as significant percentage of reported injuries.

Well, there you have it.  These are the most-common causes of accidental chemical releases in the country.  Fortunately, most of the problems that we will contend with involves products that we have at home, and there are many ways that we can easily mitigate these risks.  However, large-scale releases that pose an immediate threat are not uncommon, so it’s wise to be prepared for that possibility, no matter how remote it may seem.

Keep in mind that while these chemicals are involved in the greatest percentage of accidents, thousands of other incidents involving hundreds of other substances also occur on a consistent basis.  Be aware of local threats, and take time to incorporate a response into your preparedness efforts as well.  The more you do now can reduce the level of exposure to life-threatening substances later, and remember that most accidents occur without warning.