Time is of the Essence 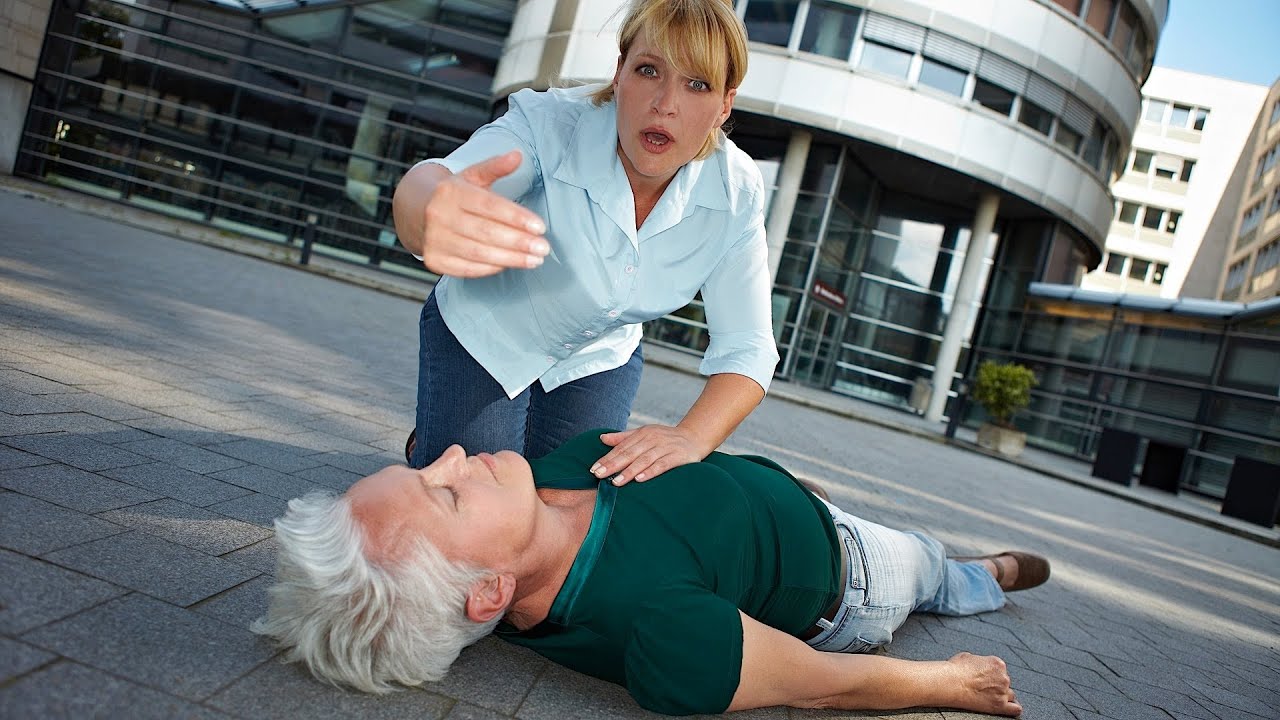 The single, best and most life-saving thing that you can do is get the patient to a medical facility as quickly as possible.  The risk of irreparable harm caused by a stroke increases as time passes, because parts of the brain quickly die as they get deprived of oxygen.  Many treatment options are also time-sensitive, and need to be started within a couple hours of the onset of symptoms.  If you suspect, even for a second, that someone is having a stroke, get them to a hospital immediately. 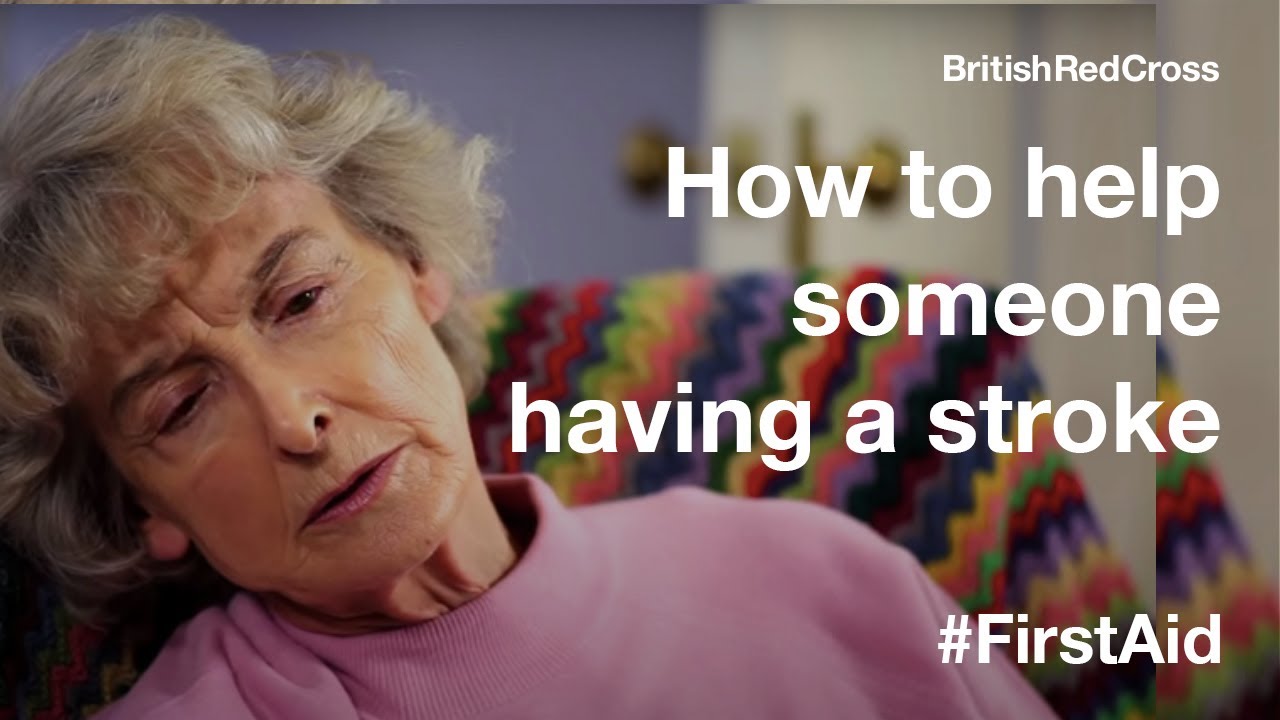 Strokes manifest themselves in different ways depending on where the blockage occurs in the brain.  Some strokes impair motor skills whereas others will interfere with speech and coordination.  Unfortunately, it is impossible to determine the severity or nature of the stroke without medical tests, however the following general signs are a good indicator that one is occurring, especially if their onset is sudden.

Strong indicators of a stroke include the sudden numbness or weakness on one side of the body.  This can occur in the face, arms or legs.  Sudden confusion or difficulty with speaking or understanding what is being said is also common.  A stroke victim may have sudden difficulty with walking, balancing, holding things or a lack of coordination.  A sudden, severe and debilitating headache for no apparent reason is also a very common sign of a stroke.

Sudden is the operative word.  We all have moments when we may feel light headed, dizzy, confused or stumble on our words.  Headaches also happen and can be severe.  However, when these symptoms appear out of nowhere and are are unique to the patient, these should raise red flags that a stroke is occurring.

You can use a few simple tricks to quickly assess whether these symptoms are related to a stroke or something else.  The first thing you should do is ask the victim to smile.  It is common for half of the face to droop or sag during  a stroke, and the patient will not be able to smile normally.  You can also ask them to speak, and their words may be slurred, they may not understand what you are asking them to do, or half of their mouth will not be moving while they talk.

Ask the victim to raise both of their arms at the same time.  People who are suffering from a stroke will often not be able to lift both arms, and the one that is drooping is usually on the same side of the body as the one that doesn’t respond to smiling or speech.  However, someone can still speak or smile and still be having a stroke.  Not being able to lift one of their arms is a good indicator that one is occurring.

Keep in mind that the severity of symptoms can range from obvious to very subtle.  Some patients lose conscious immediately and collapse to the ground.  Others will have seizures wheres some will notice only minor issues.  It is important that you are aware of subtle changes in behavior, especially if they are out of the ordinary.  In some cases, the patient will also be able to detect something weird happening as well.

Remember that it’s always better to err on the side of caution and get to a hospital as soon as possible.  Finally, many initial strokes can produce very minor symptoms only to be followed by severe problems later.  Consequently, getting prompt medical attention can prevent a serious stroke from occurring.  Don’t rationalize, don’t downplay the symptoms and don’t fall into denial that something is not wrong.  The sooner you act translates into more treatment options and the ability of the patient to recover.