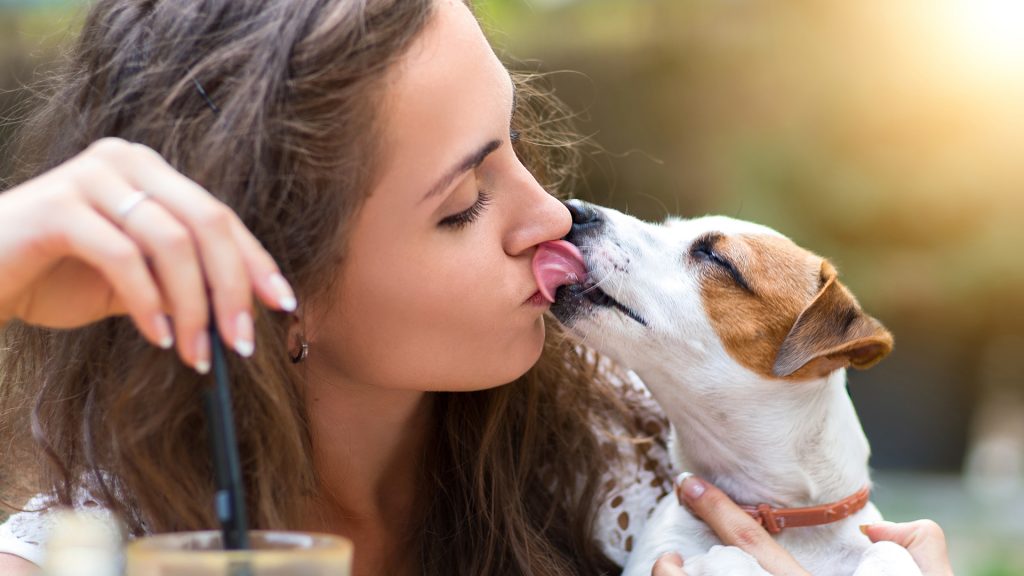 A middle-aged Wisconsin man lost both of his legs, portions of his hands and arms, and will most-likely need extensive medical care for the rest of his life after contracting a severe infection from one of his dogs.  Doctors believe that the man developed the infection after being licked by one of his dogs, despite the fact that he’s been a dog lover his whole life and handles numerous dogs on a regular basis.

While his situation is extremely rare, and the vast-majority of dog owners and lovers will never experience any problems, certain people have a greater risk of being infected.  Let’s take a closer look at Capnocytophaga, how it’s spread, and what it can do to the body.

This is a family of bacteria that are commonly found in the mouths and saliva of dogs and cats.  It doesn’t make them sick, and only a small percentage of humans are at rick of developing symptoms following exposure.  Most forms of exposure occur when saliva from dogs and cats gets into the bloodstream, usually through scratches, small cuts or via the mouth.  Most people who interact with dogs and cats are exposed on a regular basis.

People with suppressed immune systems are more-likely to develop infections than people who are healthy.  However, there is a small percentage of healthy people who may develop an adverse immune response after being infected as well.  Some people who have eye, oral or respiratory infections, including gum disease are also at greater risk.

It may take anywhere from three days to more than a week before initial symptoms show up, and they can range in severity as well.  Not everyone will develop a severe infection that leads to things like amputation or heart damage, but things can go from minor to life-threatening in a matter of hours as well.  Be on the lookout for swelling, blisters or redness around the affected area, and wounds may start to drain puss and smell bad.  Fevers can develop, along with joint and muscle pain, diarrhea, stomach and digestive cramps, vomiting, confusion and lethargy.

Severe symptoms can trigger cardiovascular problems including dangerously-low blood pressure as well as kidney damage.  Circulation to extremities can become impaired causing tissue to die, and the infection itself can spread throughout the body.  The mortality rate for people who develop severe infections is about 30%.

Time is of the essence when it comes to increasing the odds of making a recovery with most of our limbs and organs intact.  There are a number of antibiotics that can be used against this bacteria, but it’s essential that the treatments begin before the bacteria multiply and spread.  There does come a point when the infection will overcome so much of the body and make it nearly impossible for the bacteria to work, and it can happen very quickly.

This tragedy illustrates the inherent vulnerability that we all have to one of a thousand different types of bacteria, viruses and other pathogens.  While little can be done in freak situations such as this one, we can do a lot to protect ourselves and minimize damage caused by biological threats by becoming familiar with them, their signs, and treatment protocols.  Never underestimate the power that these little bugs have, and always keep an eye out for how to protect you and your family from exposure.