Cinder blocks are underrated in terms of their practicality and usefulness.  Most people think of using cinder blocks to build walls or make legs to support things.  However, you can benefit from using them for a ton of quick and easy projects that can make life around the homestead easier when other options are not available.  Let’s look at a few ideas, and hopefully they will inspire you to come up with your own as well. 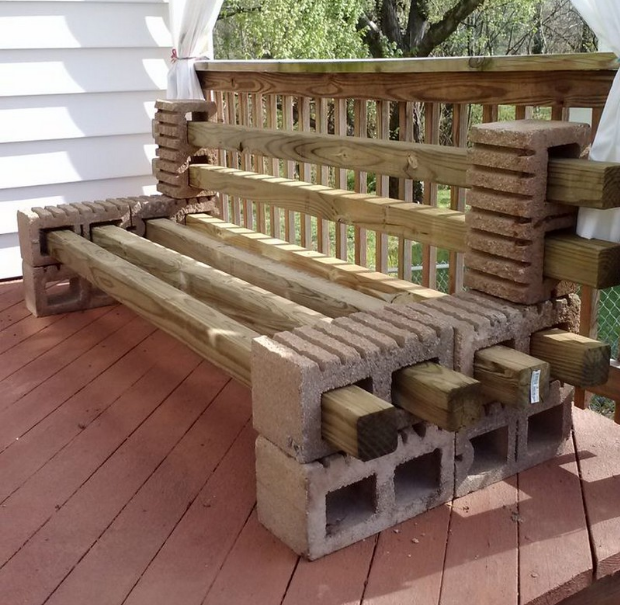 You can make benches with or without backs with a handful of cinder blocks and some 2 x4 planks of wood.  The first step is to place four cinder blocks vertically next to each other on either side of the bench.  These will serve as the legs as well as to provide the bench with structural support.  Next, take two cinder blocks and place them horizontally atop the each of the legs.  All you need to do now is insert the 2 x 4 planks through the holes on the top blocks on both sides and your seat is complete.

If you want to make a back, simply take two more cinder blocks and place them vertically atop the back end of the horizontal layer that is holding the planks.  Stick two more 2 x 4 boards through the holes on each side and you now have a back for the bench.  Place the bench against a wall or the side of your house, garage or shed and it should stay in place.  You can also cement the blocks together in order to make the bench more permanent. 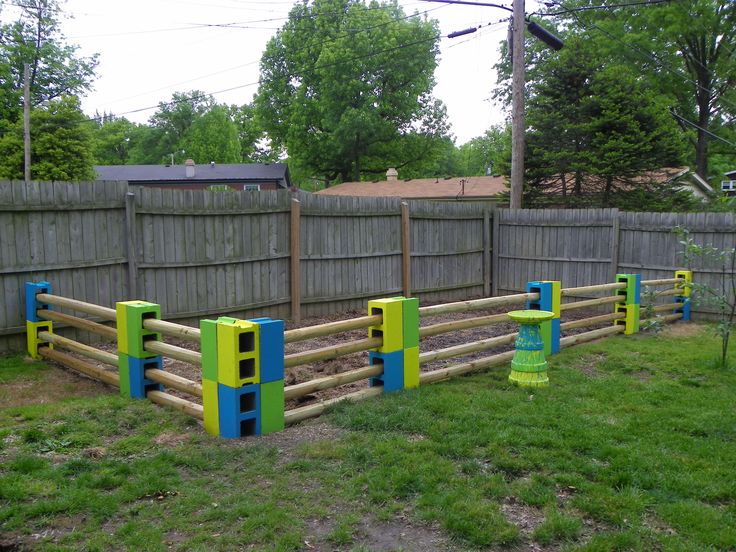 You can make a simple fence or pen that can provide a great way to cordon off certain areas for a million-and-one practical applications.  Simply take three cinder blocks and stack them vertically atop each other.  Make as many sets as needed and space them far enough apart to hold the wood or logs that make up the fencing beams.  Feed the beams through the holes on the cinder blocks and you now have a makeshift fence.  Apply concrete between the blocks for a more permanent structure.  Keep in mind that this will not have the same level of strength as a traditional fence, so don’t rely on it alone to secure a perimeter. 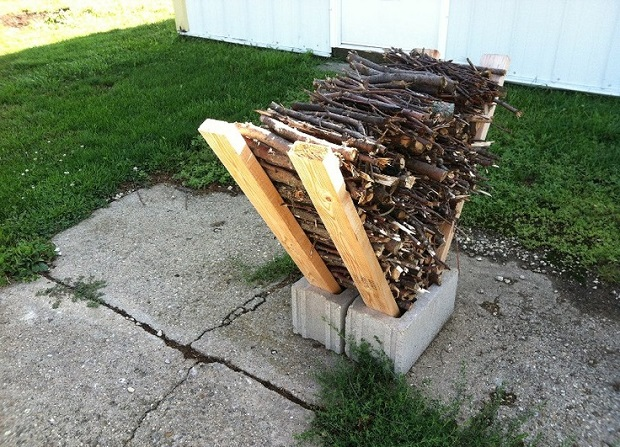 Take two cinder blocks and place them next to each other with the holes facing up.  Stick a plank of wood through each hole and angle them so they form a “V” shape.  All you need to do is add your wood and this improvised trick will hold your kindling or logs in place and make them easier to access.  You can also scale up by adding a couple of more blocks to serve as spacers for larger storage options.  Just remember that you will need thicker planks to support the additional weight of larger amounts of wood. 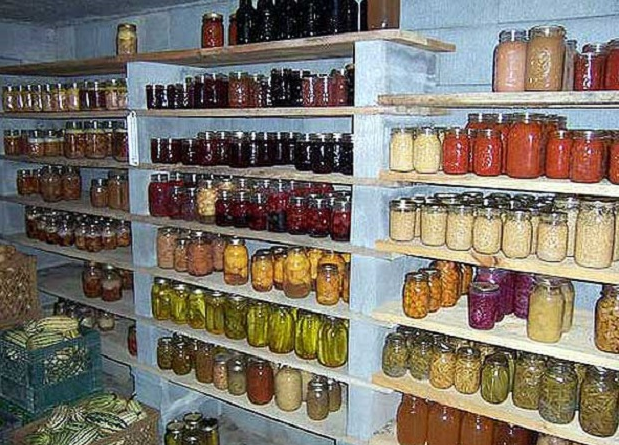 There are a lot of ways that you can use cinder blocks for shelving.  Some tricks require you to cut or break the blocks into segments, and you can improvise as you go once your creative juices start flowing.  Follow this example for a simple illustration of how to make a shelf with minimal effort on your part.

First, take six cinder blocks and group them together in twos.  Place them vertically on the left, center and right side of the shelving unit you want to create.  This is the foundation.  Place a suitable plank of wood atop these three sets of blocks.  Repeat the process for the next level, and you can also get by without using the center set depending on how wide the unit is as well as what you will store on the shelf.  You can keep repeating this process until you’ve created enough shelves for your needs.

You can also take things a step further by making narrower shelves on the upper layers.  Take two cinder blocks, one for each side, and place them vertically against the back end of the shelving unit.  Take two more blocks and break them in half so that you get four cubes.  Place one cube in front of the vertical pieces in the back of the unit.  Place a narrower plank atop the left and right blocks.  Place another cube atop the plank on each side and add one more plank on top of that.  You can continue building by breaking cinder blocks and adding shelving.

These are just a few of many ideas that can help you to get more use out of extra cinder blocks that you may have laying around.  It doesn’t take a lot of creativity or effort to think of of other ways to put cinder blocks to work for you as well.  Feel free to share any ideas that you may have, and stay tuned for examples of other uses in the not-too-distant future. 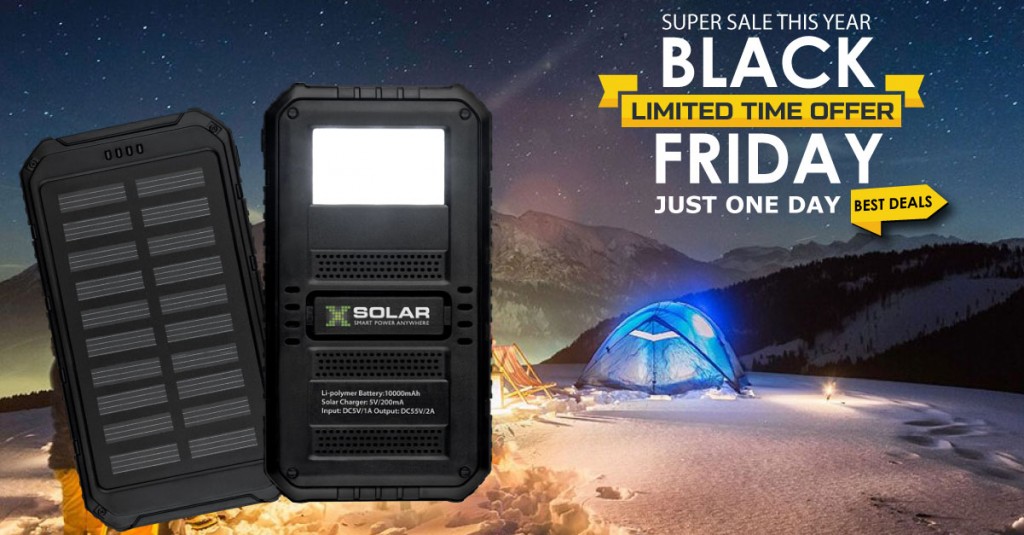