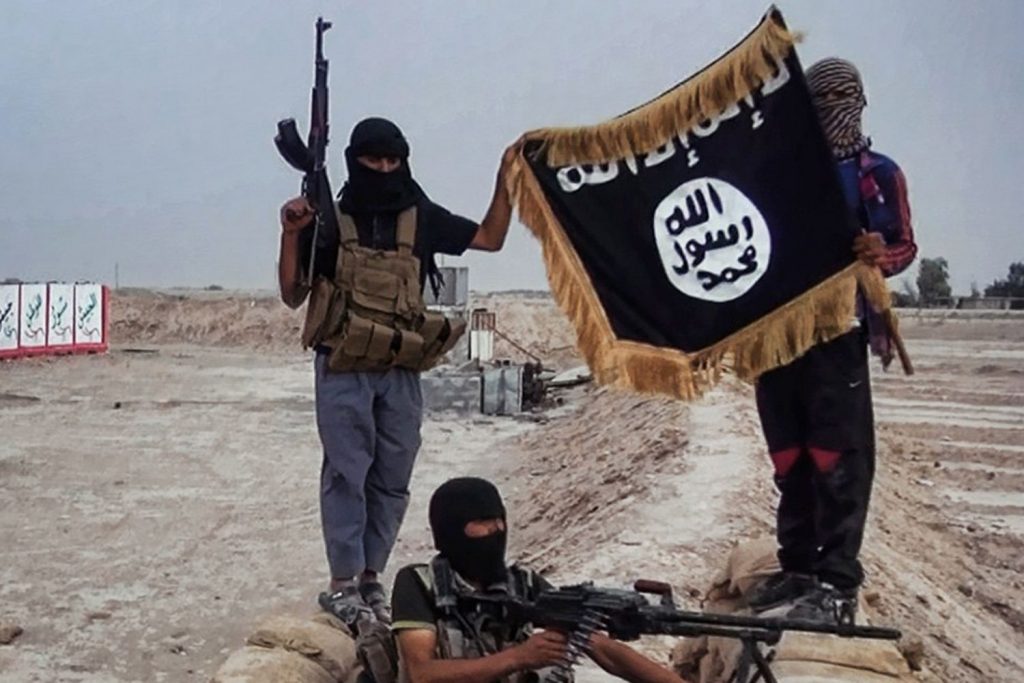 ISIS claimed responsibility for a wave of terror attacks on churches and the police in Indonesia that killed over a dozen people and wounded nearly 60 others.  Recent attacks in France, Germany and the UK have also been conducted by individuals who are connected to this terror organization as well.  This is just the latest round of an increasing number of coordinated attacks that are being perpetuated by individuals who were fighting in Syria.

As the tide turned against ISIS in Syria, fighters from around the world either returned to their home countries or sought refugee or asylum status in others.  These are highly-trained people who have a lot of ISIS fervor, along with a lot of time and energy on their hands.  They also don’t always fit the profile of your average terrorist.  Many of these people are part of entire families where children have also been indoctrinated into this extremist movement.  Parents are seemingly-good people, and their cover stories have been convincing enough to allow them to blend into society as best as possible.

That was the case in Indonesia, where mom and dad, along with their children, split up to carry out these attacks almost simultaneously.  While officials were aware of the father, they had no idea that wives and children would also be active participants in the bombings.  This is just one example that illustrates what we’ve been saying for years:  Terror attacks will become more common-place in communities, and they will be carried out by individuals who never seemed like a threat before.

Too Little, Too Late

Unfortunately, security services were late to the party, and many of these people have been able to become embedded in communities.  While officials are getting better at stopping potential threats at the border, there are tens of thousands that have already gotten through, and they’re just waiting for the right opportunity to carry out their respective missions.

We’ve been fortunate thus far that most of the attacks have occurred in other countries, and it’s safe to say that our anti-terror apparatus is second to none.  However, attacks are bound to happen here at some point, and this is an existential threat that we all need to prepare for.

This is particularly true as the US just dedicated its embassy in Jerusalem, which has provoked unfathomable anger within the Muslim world.  While much of the media coverage has been centering on the Gaza protests, the rest of the world is holding its breath as it braces for a wave of revenge attacks.  The move will also undoubtedly fuel a spike in membership or those loyal to the cause as well.

We have yet to experience what it’s like to have attacks occur in our communities, at schools, in churches, hospitals or other venues that have always been considered safe places.  The backlash from these attacks can also be far-reaching.  Consider how fear, uncertainty or lack of trust in the government can produce more chaos than the attacks themselves.  If they were to occur, and we believe that it’s only a matter of time, they could very-well be the catalyst to the ushering in of the suspension of our civil rights and the emergence of the police state that we’ve been anticipating.

We’re just seeing the tip of the iceberg in terms of ISIS-sponsored terror, and things are going to get a lot worse as Anti-American and Anti-Western animosity grows beyond, and within, our borders.

Are you prepared for when that day arrives?