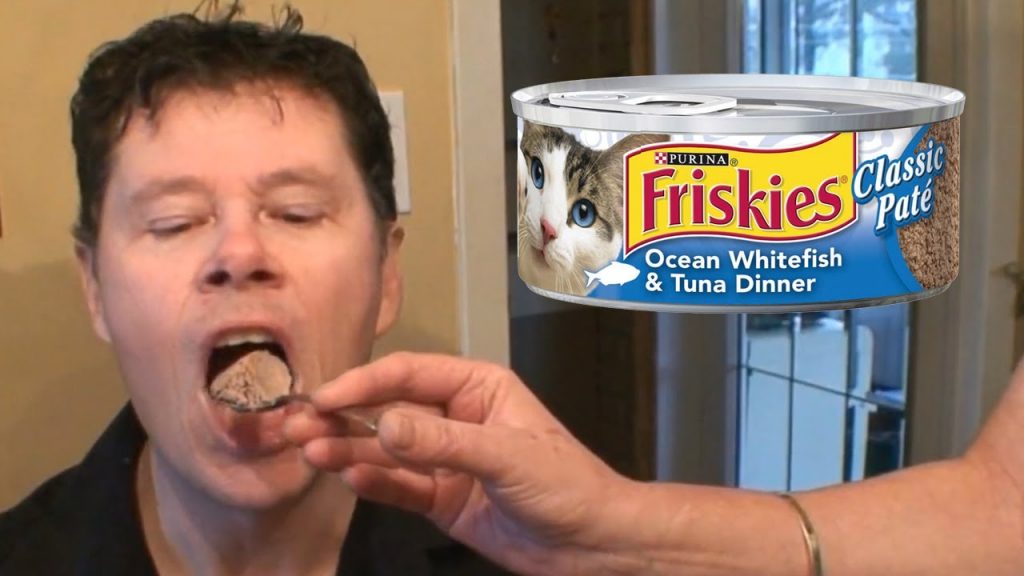 It’s not uncommon to see people eating cans of cat or dog food following apocalyptic events that are portrayed in movies or TV shows.  However, there is a lot of debate over whether or not this is a viable option for us to consider in the real world.  On one hand, pet food is made from many of the same ingredients that are found in a wide-range of prepared and canned foods that are fit for human consumption.  On the other hand, it’s hard to get past the smell, taste and concerns that the quality of the ingredients may not be suitable for our dietary needs.

Pet Food is Optimized for Animals

While pets enjoy many of the same foods as their human counterparts, their dietary requirements can be quite different.  For example, dogs can make their own vitamin C whereas humans can not, so dog food doesn’t usually contain this nutrient.  Consequently, it’s important to remember that pet food is designed with the nutritional needs of our cats and dogs in mind, not ours.  Eating a diet strictly comprised of pet food can, in theory, rob us of nutrients that we need.

Some high-end pet foods contain organic vegetables, natural ingredients and premium cuts of meat, poultry or fish.  In fact, there are a few brands that contain better quality ingredients compared to what ends up in many generic products that we get from stores.  However, the vast majority of pet food products contain ingredients that are repugnant to most people.  Ground up organs, entrails, brain matter and bone are just a few examples to consider.  In fact, many waste products generated while preparing human foods gets sold to pet food manufacturers.

Calorie for calorie and pound for pound, pet food is generally more expensive than items fit for human consumption.  Consequently, you’ll be paying a lot more for less nutrition.  If you’re forced to eat pet food in a SHTF situation, you’ll also need to eat a lot more compared to human meals in order to receive the same calories in many cases as well.  This is especially true when it comes to premium pet food products, which can cost two or three times as much as canned meals made for humans.

Aside from these differences, we haven’t even discussed the taste factor and smell of pet food, and whether or not you would be able to eat it is a question that only you can answer at the time.

However, it’s probably a good idea to avoid the temptation of stocking up on pet food as an emergency, last-ditch source of sustenance during a crisis.  Instead, focus on getting some nutrient-rich canned meals or meats that are made for humans.  It’s cheaper, tastier, and will be easier to swallow than even the best pet food that you can get your hands on.

While we may be more than happy to feast on a can of pet food out of sheer desperation, chances are that the majority of us will never have to be in that position if we are prepared and capable of fending for ourselves when that time comes.  Develop a robust emergency food supply, learn how to forage and hunt, and find a bug-out-location that has enough food to support you until the dust settles.

The more you do now will give you an abundance of options later, and you can be rest-assured that eating pet food won’t be one of them.  However, if you end up having to choose between starvation and eating pet food, you can have confidence in knowing that it probably won’t kill you, even if you end up wishing you were dead while you eat it.