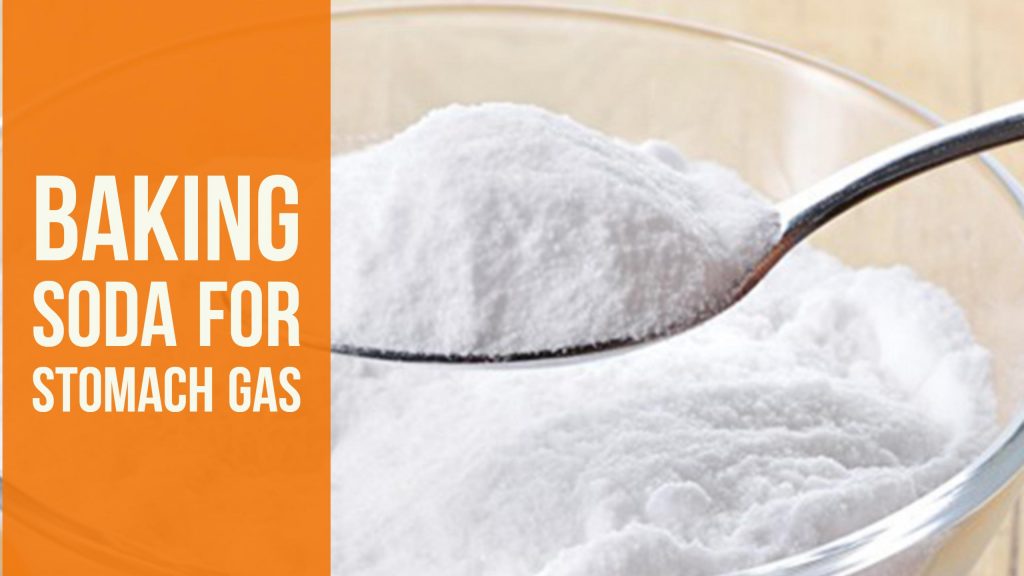 One of the most rewarding aspects of prepping is learning how to make or improvise things, particularly home-remedies for common ailments.  One example is using baking soda as an antacid.  It’s a simple, safe and effective way to soothe digestive comfort, and it involves using ingredients that most of us have on hand.  There are dozens of other remedies that are just as useful to know about, and we should all become familiar with at least a few of them so we can put them to good use as needed.

However, there are times when store-bought products represent a better and more-practical option when it comes to filling up our emergency survival medicine cabinets.  Case in point:  Antacids.  I had some serious heartburn and gas recently, and I didn’t have any antacids.  It was late, I was tired, and I really didn’t feel like going to the store to get some.  So, I decided to make my own with some baking soda and water.

While I was certain that this remedy would cure my problem, I wasn’t at all prepared for the taste.  It was salty, bitter and very difficult to swallow.  It was so unpleasant that I couldn’t finish the second glass I made a few hours later.  As I guessed, it worked like a charm, and it cleared up the problem a lot faster than I imagined.  Yet, I doubt that I will ever use this remedy again unless I come up with a way to improve the taste, and by that time, it may be more trouble than it’s worth if I can get the same benefits from eating a better-tasting antacid instead.

Consequently, I learned that just because I can do something doesn’t mean that I should do something, and this is an idea that we can all apply to our preps.  Yes, it’s important to know how to take care of problems ourselves during a prolonged crisis.  Yes, it’s important to stock up on basic supplies that we can use to make items that aren’t available like they are now.  However, sometimes it’s just wiser and easier to make sure that we stock up on those things beforehand.

While we emphasize the importance of knowing how to make things from scratch, we do so because there may be a time when we need to rely on those skills.  However, this doesn’t mean that good preppers have to rely on those things right from the start.  Sometimes, these things are best left as resources of last-resort instead, and a big part of prepping is being able to know the difference and plan accordingly.

The trick is to develop a balanced approach while incorporating redundancy into our preps.  Look at store-bought vs homemade as two halves to a whole, and don’t sacrifice one over the other.  While I was happy that the baking soda remedy worked, I would have been happier in the end to have eaten some antacids instead.

We can apply the same line of thinking to almost every aspect of our preps, and this is a good way to design them around your needs and preferences.  Remember that we may be limited to resources that we’ve stocked up on during the aftermath of a crisis.  Consequently, it’s important that they are as beneficial, useful and efficient as possible, and sometimes going homemade isn’t the best answer.