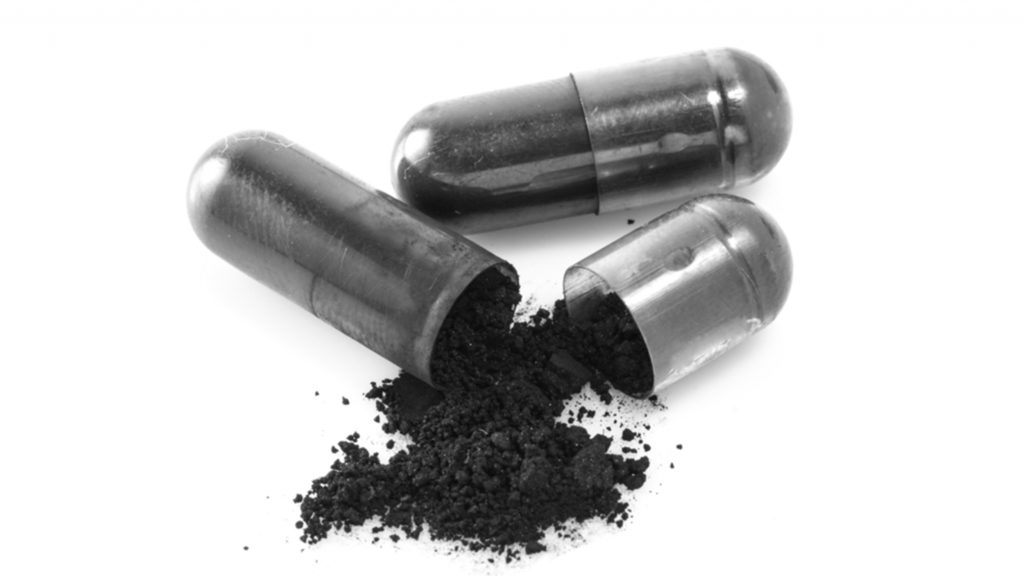 Carbon tablets and powders have been hailed as some of the safest and most-effective ways to remove toxins from the body.  After all, they’re used to neutralize a number of poisons before they cause serious harm, so it just makes sense that carbon can have a similar effect on other impurities that we ingest as we go through the normal course of life, right?  Unfortunately, this isn’t necessarily the case, and we may be wasting our efforts as a result.  Let’s take a closer look at what carbon is good for as well as some of its limitations.

There’s no doubt that carbon attracts a wide-range of toxins and prevents them from being absorbed by the body.  Carbon has a unique structure and a very large surface area.  It attracts impurities and toxins, causes them to bind to the surface, and then it is transported out of the body.  Think of carbon as a magnet that pulls these things to itself.

However, the problem is that carbon doesn’t get absorbed by the digestive system and released into the bloodstream.  It’s also highly-unlikely that carbon lines intestinal walls in order to create a filter that traps impurities before they absorbed either.  Consequently, carbon is a great way to neutralize toxins that you’ve ingested or those that are already in the intestinal tract.  However, it does little else.  Our livers and kidneys do most of the cleansing of the body, and as long as they’re in good condition, the body really doesn’t need a lot of additional help.  If anything, consider having a liver and kidney detox to boost the performance of these vital organs instead.

Carbon Removes the Good Too

A lot of websites claim that harmful substances will bind to carbon while good substances and nutrients are left alone.  The reality is that carbon doesn’t discriminate, and taking a carbon treatment can actually prevent the body from absorbing essential nutrients.  Consequently, carbon usage can be counter-productive and end up causing more harm than good, particularly if it is taken on a regular basis.

Carbon is great for addressing all kinds of problems, from the effects of ingesting certain poisons and chemicals to neutralizing some bacteria that causes minor digestive ailments.  However, carbon treatments should only be used when symptoms are present, and the treatment should be discontinued as soon as relief is achieved.  If relief isn’t achieved in a couple of days, then consider using another approach instead.  It’s also important that you load up on nutrients following treatment in order to replenish any deficiencies that may have occurred during detox.

It’s also important to consider when you take carbon.  Try to avoid taking it for a few hours following a meal or healthy snack so more nutrients can get absorbed by the body before being pulled out with the carbon.

While there’s nothing wrong with taking an occasional carbon cleanse, it’s important that you keep its overall-effectiveness in perspective.  It’s a useful tool to have on hand, but it’s not a miracle cure.  Take some time to learn more about the benefits and limitation of carbon, because the more you know can translate into better overall health as a result.