Home
|
Survival News
|
How Vulnerable are We to Chinese and Russian Anti-Satellite Attacks? 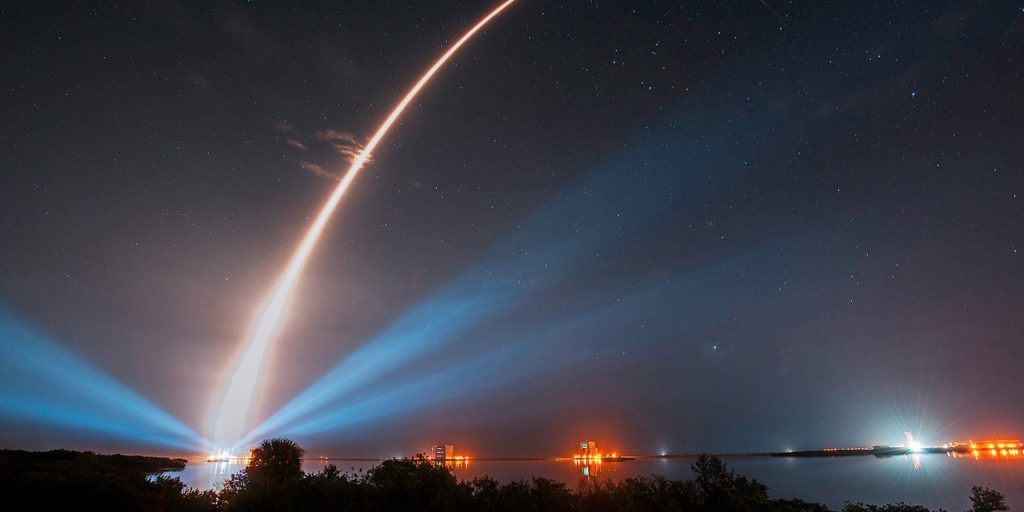 It’s no secret that China and Russia have been cooperating on the weaponization of space for quite some time.  This has led to the foregone conclusion that both countries will have operational anti-satellite systems in place within the next couple of years.  What is unclear is whether or not the United States is adequately-prepared to defend itself if an attack were to occur.  While our military has been investing in the development of both defensive and offensive space-based weapons systems, the reality is that it may take years before any of those systems are in place and fully-operational.

If there is a defense gap in space, we would face an unprecedented vulnerability that could literally threaten our way of life.  Satellites play a major role in keeping the modern world connected and running smoothly.  If key satellites were to become attacked and disabled, things that we take for granted could come to a screeching halt without warning, including the effectiveness of our military to project power and defend the US interests.

We are playing catch-up with spaced-based defense systems because officials didn’t expect our adversaries to develop their technology and capabilities so quickly.  China has already demonstrated that they can target and destroy satellites with ground-based missiles, and Russia is rumored to have a spaced-based system in place that can disrupt satellite communication and even knock satellites out of their orbits.

Our options at the moment are to either build redundancy into our satellite network or be able to move targeted satellites out of the way before a missile or laser strikes.  Building redundancy involves sending two or more satellites into orbit that perform the same function.  If one were to be disabled, the other(s) could be used as a backup.  Unfortunately, this option is very expensive and time-consuming.  Being able to reposition a satellite to get it out of harms way is a much-more practical solution, but it would be useless if a weapon was able to lock-on to the target and change its course as needed.

Finally, we have one more trick up our sleeve, which is to provide misinformation about what specific satellites do in space as a way to hopefully trick our adversaries into targeting less-essential satellites instead.  This is probably our greatest line of defense at the moment as it costs next to nothing, and as far as we know, our adversaries don’t have the capability to identify specific satellites from the ground yet.  However, once they develop that capability, then this line of defense will evaporate in the blink of an eye.

So much of our modern way of life depends on satellites in one way or another, and we know how disruptive interruptions in service can be.  Solar flares, atmospheric interference and weather frequently interfere with signals and wreak havoc on the ground.  However, these interruptions are usually temporary.  Imagine if key satellites were destroyed, disabled or even hacked.  It could take weeks, or even months to find a way to work around those issues, and this could give our enemies all the time they need to achieve whatever objectives they have laid out.

What We Can Do

While there is little that we can do to prevent attacks from occurring at the present time, we can take steps to be less-reliant on satellite technology.  That way, when satellites go down, we can still have options to fall back on.  For example, we can save maps in case GPS services go offline.  We can establish multiple channels of communication in case one of those avenues becomes disrupted.  We can build up an emergency food supply and stock up on essential items so that we won’t be impacted by disruptions that impact the transport and delivery of staple goods.

While we haven’t experienced a catastrophic attack on our satellite systems yet, this is a real and growing threat that we will have to contend with in the not-too-distant future.  Fortunately, our best line of defense is the same that we use to prepare for a range of other disasters or SHTF scenarios.  So, while we keep our eyes on the sky for trouble, it’s important to be just as focused on preparing on the ground.  The more we do now to cover our bases can put us in an advantageous position if and when a space-based attack occurs.