Home
|
Survival News
|
How Triage 2.0 Can Help You to Save Lives 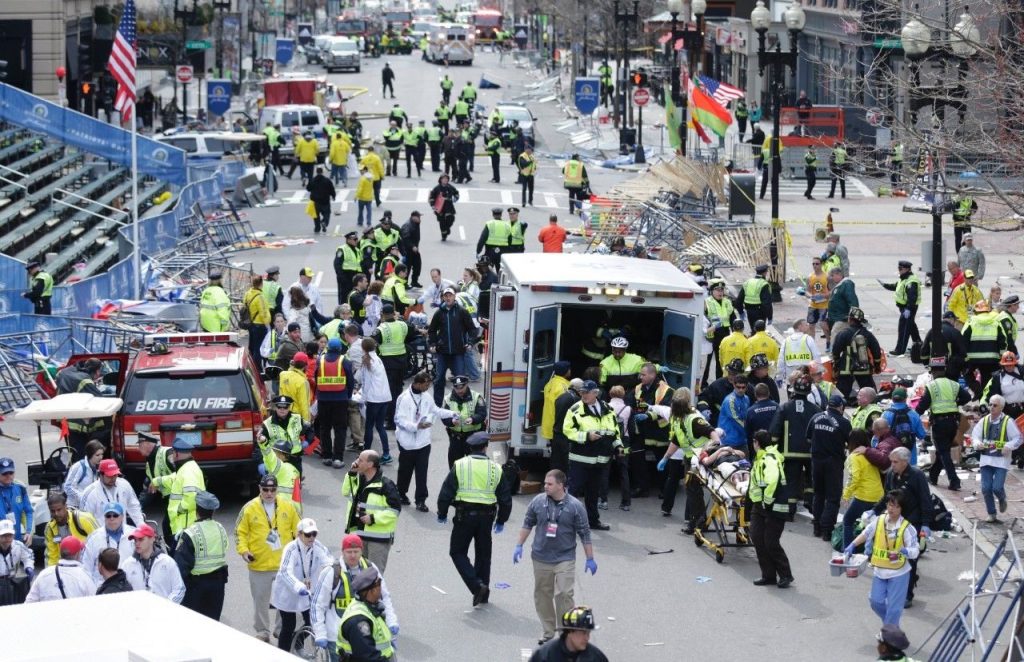 Most of us probably have at least some basic understanding of triage.  It’s an approach to a mass-casualty situation that helps first responders to rank victims according to the severity of their injuries.  This approach helps to maximize limited resources and direct them to those who can benefit from them the most.  It also helps to prevent resources from being wasted on those who are more-likely to die at the expense of people who can be saved.

However, triage is starting to evolve beyond sorting people based on the severity of their injuries.  Rather, triage is becoming more of an assembly-line that organizes victims according to the nature of their injuries instead.  This is because traditional triage loses its effectiveness as more and more victims are introduced into the system, and people have a greater likelihood of being turned away as stress is placed on limited resources.

Triage 2.0 places patients who have similar problems in one group, even if some are on the more-severe side.  Each group has a first-responder whose job is only to deal with a specific category of injury.  The patient can then be moved to another treatment area for other injuries if necessary.  This is a phenomenally-effective way to make good use of limited resources, and a greater number of patients survive triage as a result.

One side-benefit of this approach is that people within a group are often able to share resources and help each other as well.  Those who are not as severely-injured can take cues from the healthcare professional who is treating the group in order to support their efforts.  The end result is that more people are seen in less-time where they can be stabilized and triaged further based on their needs.

Fewer resources are wasted, and the overall operation becomes less-chaotic if everything is organized properly. 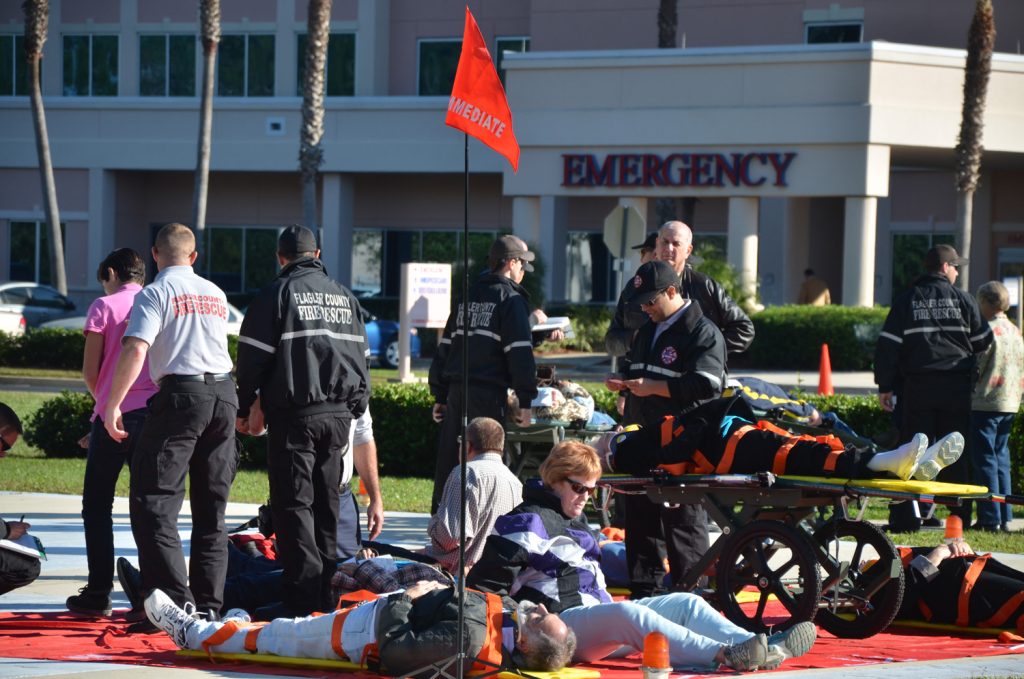 Triage 2.0 is not that difficult to implement in a crisis, and anyone can get started by following some basic steps.  First is to group people by general injury.  Put those who have cuts and scrapes in one group and those who have broken bones in another.  Repeat the same process for categories that you see developing at the time.  Once patients have been grouped, then they can be ranked in terms of the severity of their injuries as we would in traditional triage operations.  So, there’s still an element of prioritization involved, but fewer people will be turned away as a result.

The next step is to direct first responders who have appropriate skills to their respective groups.   Then, supplies and other resources can be divided up and placed near the appropriate areas as well.  This will eliminate a lot of running back and forth, miscommunication and delays in treatment.  It also allows first responders to focus on a limited amount of tasks instead of having to switch gears every time they encounter a new patient.

Fortunately, most of us will probably never have to manage a triage scene after first responders arrive.  However, we may find ourselves setting one up if we’re at ground zero when disaster strikes, and following these general concepts can help to minimize loss of life and reducing chaos at the same time.  Take some time to think how you would organize a triage site, and consider running through a couple of drills to see how effective your plans are.