Home
|
food
|
How to Make a Simple and Effective Compost Tumbler

How to Make a Simple and Effective Compost Tumbler 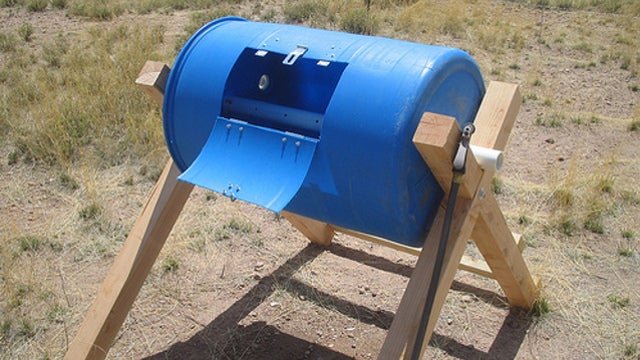 What You Will Need

You need some 2×4 pieces of wood to make the frame, a plastic 55 gallon drum, a drill, a dremel attachment or tool, some sheet metal, screws or nuts and bolts and a few hinges for the door.  You will also need a length of PVC pipe and some optional horseshoe brackets to attach the pipe to the frame if desired.

You want to make modifications to the barrel first.  This will make the job easier as opposed to making cuts while it is attached to the frame.  The first step is to cut one hole in the center of the bottom and top of the barrel.  This will be where you insert the PVC pipe and anchor the barrel to the frame.  Make the holes the same diameter as the pipe that you are using. 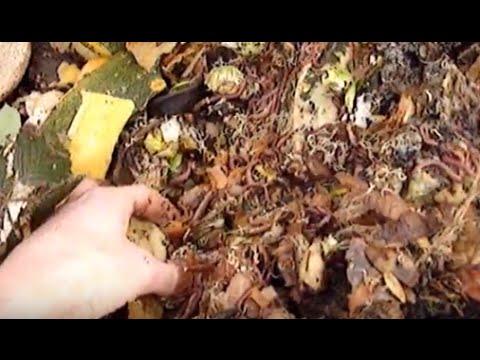 The next step is to make a series of ½ – ¾ inch diameter holes around the sides of the barrel.  Make holes about two inches from the top and bottom of the barrel and another one in the center so all three form a straight line.  Make four series of holes around the perimeter of the barrel, one along each quadrant.  This will give you 12 holes that can be used for drainage as well as ventilation.  Both are essential for the efficient production of compost.

Next, you want to build a hatch for the barrel.  Place the barrel on its side and cut out a section that is around 8 x 10 inches.  You can choose your own dimensions as long as the hatch is big enough to add or remove items.  Sand down the hole as well as around the edges of the piece of barrel that was just removed.  Attach two brackets to what will become the bottom part of the hatch.  Attach the third bracket along the center of the edge of the top of the hatch.  Make sure that the top bracket is one with a latch so that it can secure the hatch shut.

The next thing to decide is whether or not you want to attach metal fins to the inside of the barrel.  Fins can help to mix the compost as it degrades.  However, it is really not necessary as rotating the barrel should sufficiently mix the compost.

If you want to attach the fins, bend the pieces of sheet metal at a 90 degree angle lengthwise.  Make sure that the width of the metal will be enough to accommodate the width of the fin once it’s installed.  Attach the fins by screwing into the side of the barrel and anchoring it in place with the bolt on the metal on the inside of the wall.  Make about three attachments for each fin that you install. 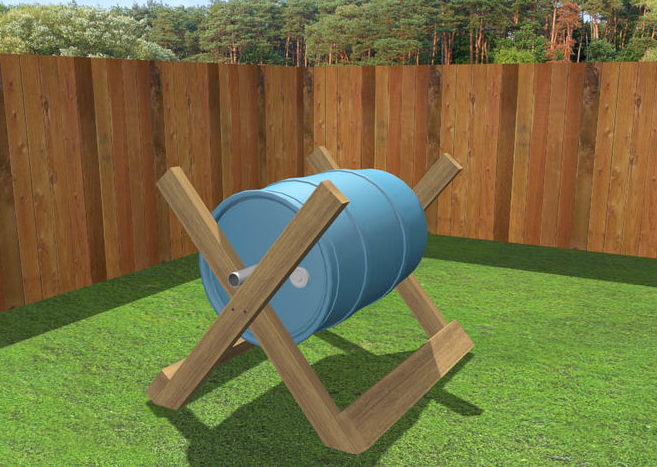 You will need to measure the length of the barrel, plus another inch or two in order to accommodate the roller as well.  You will also need to make sure the legs of the frame will be tall enough to keep the barrel above the ground.  The legs of the frame are made in a typical lopsided “X” pattern.  The wider part of the X will be on the ground whereas the narrow top part will hold the PVC roller.  Expect each leg of the X to be at least three feet long, but you can modify it as necessary.

You will also need two crossbeams that will connect the legs together from either side.  Make sure that you give yourself at least a couple of extra inches for some wiggle room as well as to strengthen the frame.  Attach one side of each support beam to its corresponding leg on the same side of the barrel.  Have a helper adjust the distance of the other leg to fit the barrel and roller.  Anchor the support beams to the legs on the other side when finished.

Make sure to use at least two good wood bolts, washers and nuts to anchor each of the X intersections and support beams.  Feed the roller through the barrel and make sure that you lay the assembly on top of the frame so that the hatch opens down.

The last thing to consider is whether or not you want to anchor the barrel to the frame or let it rest freely.  The weight of the barrel should keep everything in place, but anchoring it can give it more stability.  Take one U bracket and place it over the PVC pipe as it rests atop the frame.  Attach the bracket to the frame below.  Make sure to keep enough space between the bracket and the PVC pipe in order to allow it to rotate freely as it is being turned.

All you need to do now is add compost and give it a spin.  Try this simple trick for yourself and see how it can help to reduce composting time while helping to give you a more productive compost pile as well. 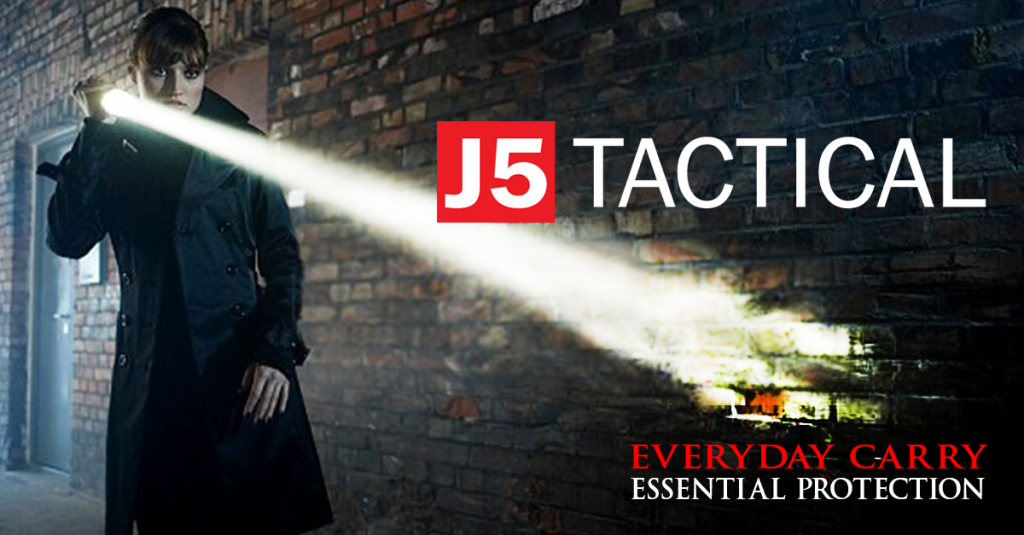