Home
|
Survival Skills
|
How to Identify Clouds to Predict Weather

How to Identify Clouds to Predict Weather 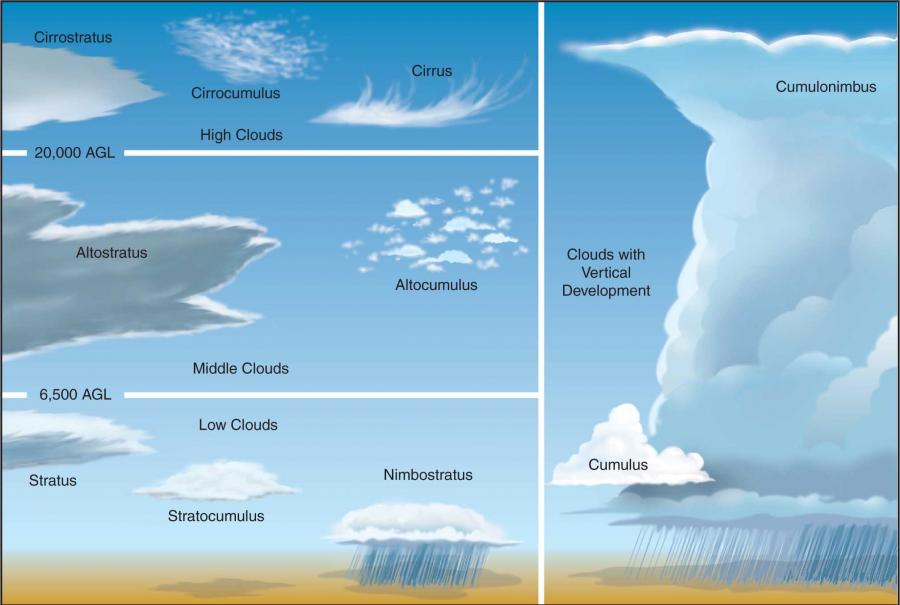 There are many different cloud types and layers that are classified in the world of meteorology. However, almost all of them fall into four main categories that are relevant to this discussion. They are high, middle, low and clouds that grow vertically.

High clouds form at altitudes that range from about 15,000 to over 40,000 feet. For the most part, these wispy or thin-layered clouds contain ice crystals and produce little in terms of precipitation, with the exception of thunderheads. Middle clouds form between altitudes of around 6,000 to 23,000 feet and are made primarily of liquid water and some ice crystals. These clouds can form precipitation. Low clouds are found at altitudes of zero to more than 6000 feet. These also form precipitation. Vertically-growing clouds include those that develop into heat-generated rain showers and thunderstorms.

Cirrus clouds are the most wispy and generally indicate fair weather for the next day or so. They often extend well ahead of weather systems, and tracking their movement in the sky can tell you what direction the next weather pattern will come from. Cirrostratus clouds are thicker sheets of high level clouds that cover a significant portion of the sky. They can filter out sun or moonlight but you can still see their shapes through the clouds. They generally indicate that precipitation will arrive in the area within the next 24 hours.

Middle clouds include altostratus and altocumulous clouds. Altostratus clouds tend to be moderately-thick and appear to blanket most of the sky. They also tend to be greyish-white in color. They often precede inclement weather systems that can arrive in as little as 12 hours. Altocumulous clouds tend to look like flat sheets of cauliflower scattered in clumps throughout at least half of the sky. They generally indicate that an afternoon shower or storm is possible.

Stratus clouds are grey-to-white sheets that cover almost all of the sky, block the sun and make things look dreary outside. They can be as low as fog or as high as a few thousand feet in the air. These clouds are associated with rain and drizzle, and they tend to roll over the horizon in advance of frontal systems. They can also form from the evaporation of dew and fog and produce localized rain showers.

Stratocumulus clouds look like deflated and smooshed balls of cotton that cover a portion of the sky. They hardly produce precipitation and are considered to be “fair weather” clouds. Nimbostratus clouds on the other hand, are generally the darkest and most gray clouds that are associated with rain. You can sometimes see these clouds approaching as the sky quickly turns from blue to gloomy before the steady rain starts to fall.

Cumulonimbus clouds all start out as cumulus clouds which look like giant puffs of cotton in the sky. Fast upward moving and moist air causes these clouds to rise, expand and ultimately become thunderstorms. Some of the biggest ones develop the familiar anvil shape on top that is indicative of a heavy thunderstorm, and some can grow into monster super cells that can lead to disastrous storms. If you see these clouds begin to form, make sure that you note their direction of movement and get out of their way. Be alert for more cloud formations to occur as the day progresses as well. If you can’t get out of the path of an approaching thunder or storm cloud, take shelter and be prepared to experience anything from high winds to heavy rain, hail or tornadoes.

Keep in mind that this general method of cloud identification should not serve as a replacement for getting a good weather forecast and staying abreast of any changes that may be on the horizon. Use this trick to give yourself a little bit of warning as to what kind of weather you may face in the near future, and take advantage of this time to plan accordingly. 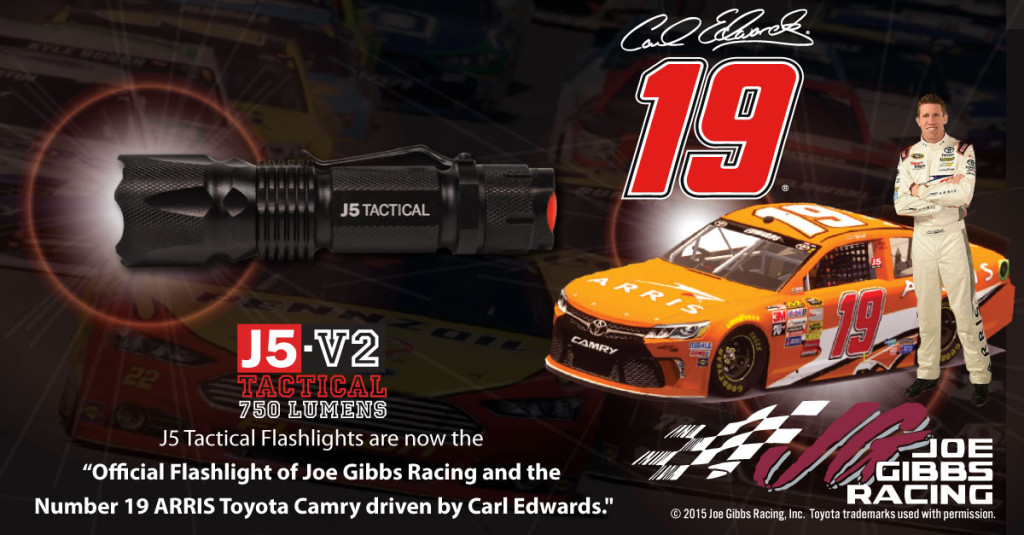