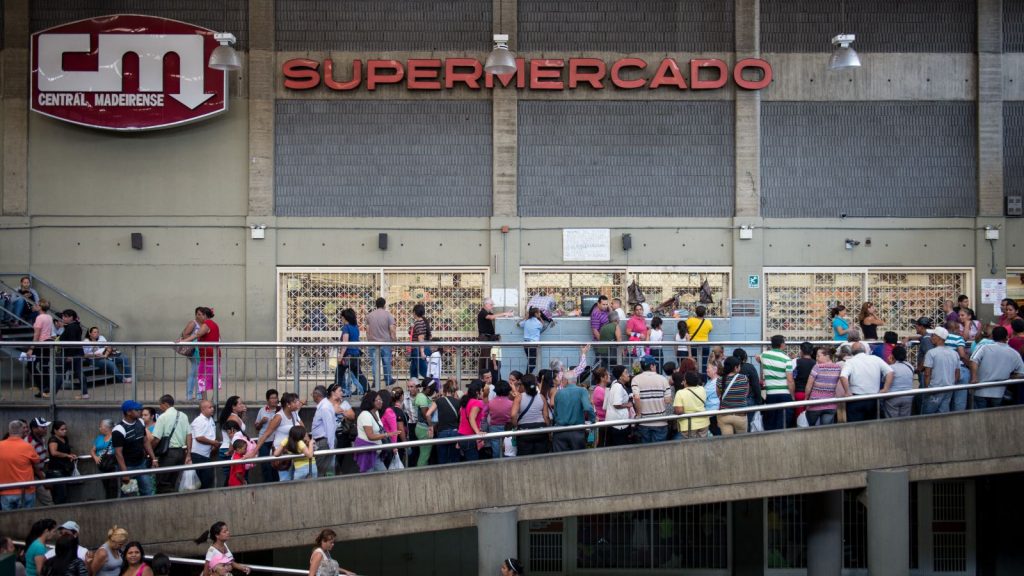 During WWII, Great Britain was reliant on wheat imports from the United States and Canada to meet domestic demand.  However, as German U boats mounted a prolonged and highly-successful anti-ship campaign in the Atlantic, many of the supply ships that were transporting wheat and other vital goods were sunk.  Consequently, severe shortages of basic, staple items occurred, and this led to significant rationing during and after the war.

Britons had to conserve almost everything from food to fabric and coal to oil, and this had a profound impact on how they lived their daily lives.  However, it was necessary, and rationing played a major role in sustaining the island nation until the Nazis were defeated in 1945.  One of the more-ingenious methods of conservation involved using parts of the wheat plant that would otherwise normally be discarded.  This included milling the grainy and unappetizing parts of the grain that we now know to be the most-nutritious.  This added anywhere from 15-20 percent more flour to each sack, and this went a long way in ensuring that Britons had enough to go around.

However, many people disliked the flour, and being forced to bake with it was akin to us being forced to eat liver.  It was very healthy, but not at all appetizing, so people got creative with trying to find ways to improve the taste.  Fortunately, restrictions on wheat were lifted within a few years after the war, and these breads have almost been forgotten, outside of novelty recipes that are intended to bring out some nostalgia.

Keep in mind that Britons not only had to use a specific type of flour, but they also had to ration portion sizes as well.  Households were limited to a set amount of staple goods that was supposed to see them through a specific period of time.  This is actually another reason why national bread became such a dietary necessity.  The availability of meat and poultry products was also limited, and people were only able to consume relatively-minuscule amounts when compared to the portions they were used to eating.  Unfortunately, this created the risk of experiencing vitamin B deficiencies that could lead to a wide-range of health problems.  Since whole-grain flour had suitable levels of vitamin B, this proved to be a valuable opportunity to preserve the overall health of the nation during the war.

Rationing involves making a lot of sacrifices and adaptations that are a lot harder on the psyche than many people expect.  No matter how prepared we are, or how diverse and appetizing our emergency food supplies are, rationing will involve a lot of lifestyle choices that we will not be happy to be making.  Even if we don’t need to rely on government rations, we will still need to ration our stockpiles, and the effects will undoubtedly catch a lot of people off-guard.

One of the best ways to prepare for this eventuality is to spend some time living off of rations to experience the effects first-hand.  The possibilities are endless in terms of how you can pull this off.  On one hand, you can prepare wartime recipes, such as national bread, to get a sense of what people had to eat, or you can reduce food choices and portion sizes.  You can eat from part of your stockpile or experiment with meal packets in your survival kit.  The important thing is to do something so that what you experience in the real-world, if and when that time comes, won’t be such a shock.

Take a closer look at rationing, and come up with ways to prepare for this possibility.  What other kinds of things come to mind when you think of rationing?  Feel free to share some of your thoughts and experiences so that we can all be better prepared.