Home
|
Survival News
|
How Fuel-Efficient are Your Emergency Foods? 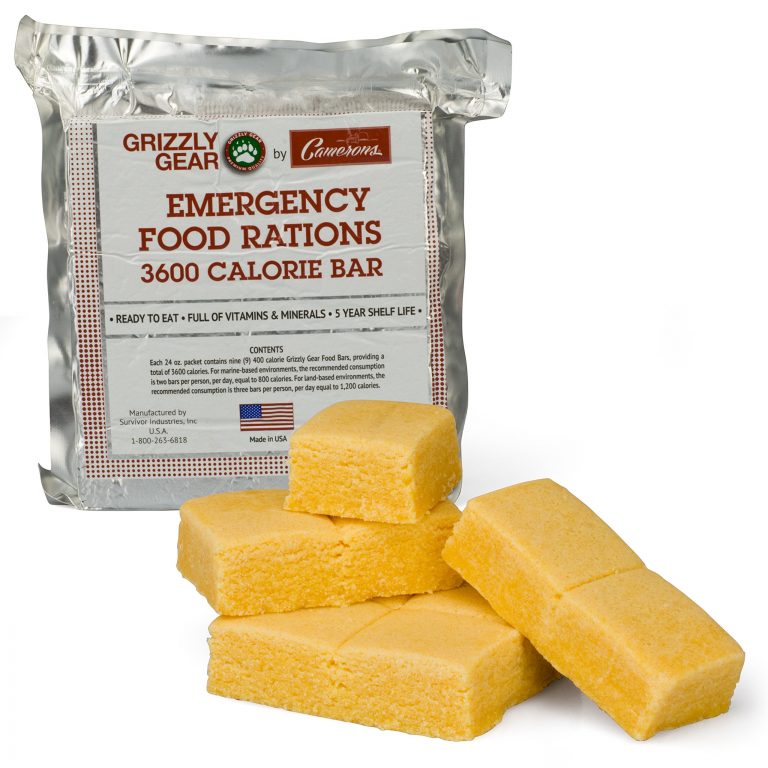 Have you ever gotten everything ready for the grill, just to find out that you’re out of propane when you fire it up?  It often seems to happen at the worst-possible time, and it usually involves putting everything back inside before running to the store during their busiest times in order to get a refill.  I was actually surprised when it happened to me the other day, because it seems like we just replaced the propane a few weeks ago, and the tank shouldn’t be empty already, right?

However, the more we thought about it, we realized that we ran out of fuel faster than usual because we were grilling a lot of slow-cooking foods.  Brats, steaks, thick pieces of chicken and Italian sausages were part of recent weekend menus, and those longer cook times translated to using more propane.  It caught us off-guard, and while we were able to resume the grilling after replacing the tank, I couldn’t help to think what would happen if a similar situation occurs during an emergency.

We tend to place an emphasis on making sure that our emergency food supplies are nutritious, shelf-stable and easy to prepare.  However, it’s also important to think about how we will cook or heat up items as needed as well.  In a situation when fuel may be scarce, or fires may be difficult to build and sustain, we may need to ration supplies in order to ensure that we have enough to see us through until the crisis passes.

No Fuel, No Food?

Unfortunately, rationing fuel can have an impact on the foods that we prepare.  The same can also be said for water, which a lot of emergency meals require for cooking.  Consequently, those calculations we made during planning may not account for the supplies we end up needing, and we may end up having to choose between eating, drinking or leaving some items in our stockpiles in order to conserve resources.

Take a close look at your emergency food supplies, and think about how much fuel or water that will be needed to prepare those meals.  This will help you to establish a baseline to ensure that you have enough on hand as you make estimates, and it will also help to identify items that may be more resource-draining than you would like.  Chances are that you’ll be surprised with what you discover, and this may actually force you to change out foods and modify your stockpiles as a result.

Remember that it’s important to have access to stable sources of nutrition in survival situations.  However, it’s equally-important that those foods can be prepared and consumed without causing you to run out of other resources as well.  It’s also important to choose items that don’t need fire or water to prepare so that you can eat them straight from the container if necessary.

While running out of propane before grilling is more of an annoyance than anything, experiencing a similar problem in the field can have serious consequences.  Give some thought to how resource-intensive your supplies are, and make changes as necessary in order to make them as efficient as possible.