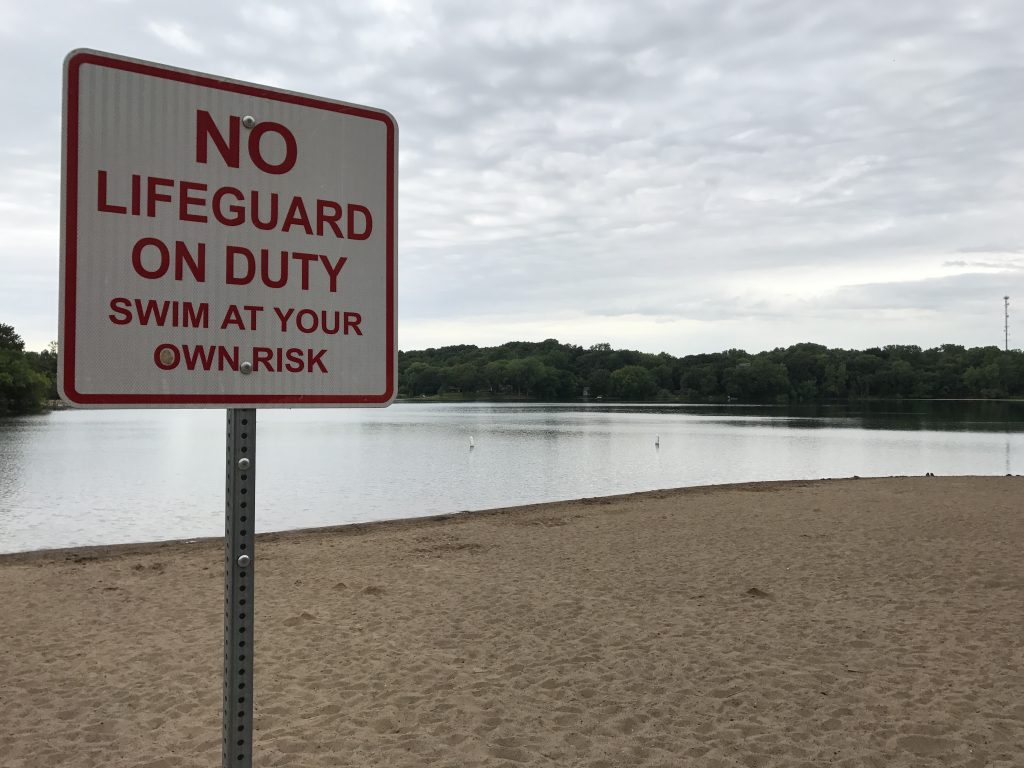 It started out as a picture-perfect Saturday for a family hike along a river in a California nature preserve.  Skies were clear, the weather was pleasant, and everyone was looking forward to spending an enjoyable day in the great outdoors.  Then tragedy struck.  A small child slipped on some wet ground along the river bank, fell in, and the current started to take him downstream.

Family members rushed into the water to try and save the boy, and the first to arrive was a young man who didn’t know how to swim.  He was able to reach the boy before the water became too-deep and the current became too-strong and started to take him under.  He pushed the boy toward other adults in the water who were able to get him to shore, but the rescuer went under before others could get back to help him.  He drowned.

This isn’t the first time that we’ve heard about stories like this, and it won’t be the last.  This is why it’s so important to be mindful of basic precautions before going near water in order to avoid encountering a similar tragedy.  Unfortunately, it’s common for rescuers to become victims if they’re reacting without thinking, and many end up unnecessarily making the ultimate sacrifice as a result.

This tragedy could have been avoided if the adults in the group had an impromptu safety briefing before getting near the water.  A discussion about how to keep kids from getting too close to the edge, who would jump in and render aid, and what roles others in the group would play could have prevented the child from getting into trouble in the first place.  It would have also prevented the man who didn’t know how to swim from jumping in to try and save him.  Spending a couple of minutes running through some basic safety issues is all that it takes, yet it didn’t happen in this case.

The other major oversight in this trip was that the family knew that they would be near water, yet people in the group didn’t know how to swim.  This is an inherent risk that often gets overlooked because people tend to think that trails or walkways are stable enough to protect them from accidentally falling in.  This accident drives home the reality that all it takes is one misstep, one soft spot, or one area of unstable ground to cause someone to unexpectedly end up in the water.

This accident illustrates the importance of being prepared for the conditions that we will encounter along the way.  It only takes a few minutes to develop a game plan that accounts for possible hazards and how to address them.  Remember that we often don’t think clearly or rationally in the heat of a crisis, and having a plan in place can help us to make good decisions when our emotions want to take over.  Planning also helps us to avoid making mistakes by working through contingencies beforehand.

Remember that most accidents occur without warning, and they often catch us off-guard.  We should never take safety for granted, particularly when it comes to water.  Take some time to think about how you would prepare for a similar trip, and run through some different, relevant survival scenarios in your mind.  The more that you map out how you would react if an accident occurs will dramatically increase the chances of having a happy outcome instead of dealing with a heart-wrenching tragedy.