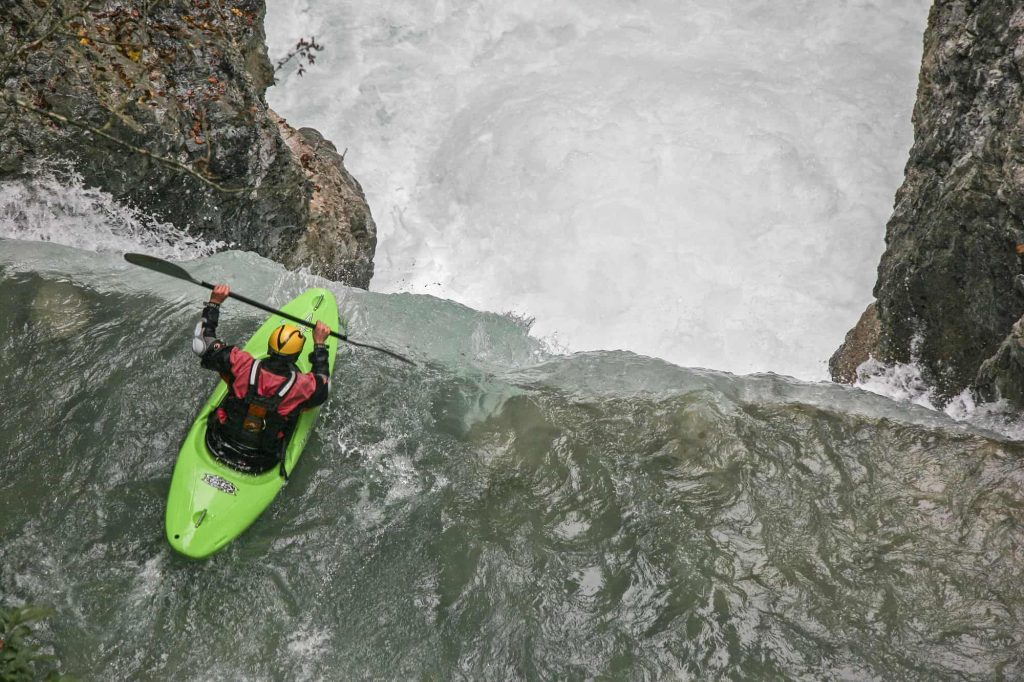 As we move into the heart of the summer and enjoy all of the fun that warm weather brings, it’s important to remember that our odds of a encountering a threat in one form or another also increases.  In the past few weeks alone, we’ve been reminded of exactly how bad things can get without warning.  While it’s easy to get into relaxation-mode and let fun in the sun briefly carry us from life’s worries, we still need to keep our wits about us and be prepared for anything.  Here are a few examples that go a long way to illustrate this point.

A father who was camping with his two toddlers was brutally murdered at a popular nature preserve in California.  As news of the horrific killing spread, it soon became apparent that this wasn’t the first time that shootings took place at that park.  In fact, authorities are now trying to determine whether or not killings that have occurred over the past decade may be linked to this one.  Never let your guard down while camping or hiking, and always consider how to incorporate good security into your trip.

The FBI arrested a US citizen who radicalized himself into aligning with Al-Qadea.  He wanted to work with a group that would bomb a couple of parades and other events, starting in Pennsylvania.  Fortunately, his plan never got off the ground as he was unwittingly hatching his plot with undercover agents from the start.  However, we need to be worried about the people that the FBI doesn’t know about, and parades, festivals, concerts and other gatherings are ripe targets.  Make sure that you’re considering how you will deal with an attack so that you can act accordingly if one happens at an event that you’re attending.

Shootings on the Rise

Random acts of violence in cities and towns across the country skyrocket when temperatures rise.  Tempers flare, restraint fades, and people tend to act on impulse more-often during the summer than any other time of the year.  Another issue is that more people are outside, and this exposes them being caught up in the crossfire of other people’s problems.  Imagine yourself in a crowded place when shooting starts.  What would you do, where would you go, and how could you help if called on to do so?

People party a lot during the summer, and this translates into a lot of impaired drivers on the road.  While late-night is often considered prime-time for drunk driving, afternoon parties and evening barbecues attract a lot of amateurs who imbibe a little too much before getting behind the wheel.  Consequently, we are sharing the road with drunks a lot earlier in the day, and it’s important to be extra-cautious and focus on driving defensively.  Remember, that the majority of injuries and deaths associated with drunk-driving crashes happen to innocent victims, not the impaired motorists.  However, being attentive and giving people a lot of breathing room on the road can go a long way with keeping you from becoming a victim this summer.

Aside from these grizzly side-effects associated with summertime fun, there are also plenty of other things that we can encounter as well.  Severe weather, insect bites, dehydration, getting lost or injured while hiking, drownings, animal attacks and the effects of power outages are just a few examples that come to mind.  At the end of the day, it doesn’t take a lot to see how we are vulnerable to a laundry-list of potential threats that we may not have to contend with during other times of the year.

While we’re not saying that you should be worried or paranoid about enjoying summer to the fullest, it’s important that you factor in risks along the way.  Be mindful of threats, take steps to prepare for them, and have a plan for how to react if something bad does happen.  That’s all it takes to reduce risk and greatly increase the chances of enjoying an incident-free summer to remember, and we hope that yours is as safe as possible.