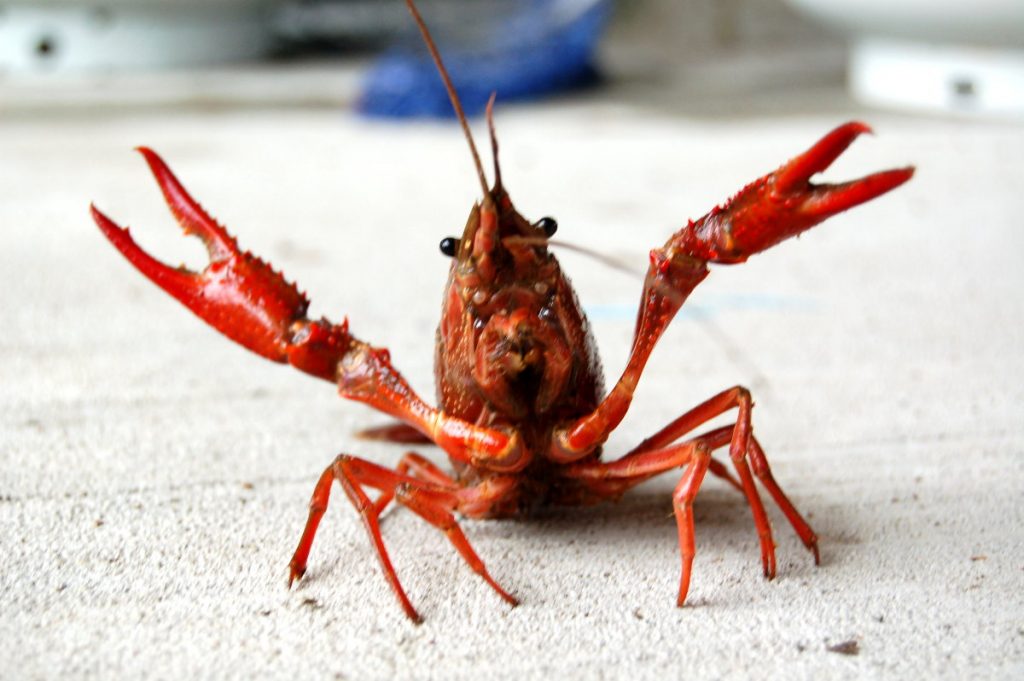 Shrimp, crab, catfish, and other, similar scavengers rank high on the list of favorites among fish and seafood lovers.  However, they also rank high on the list of the most-harmful species that we can be eating as well.  While larger, deepwater fish get a lot of attention for having high levels of mercury in their meat, scavengers that live near the shore are more-susceptible to ingesting a wide range of pollutants that are toxic to humans.

This is something that the average consumer isn’t fully-aware of, because government regulators rarely test samples for safety.  Consequently, products end up in grocery stores, seafood markets and even restaurants that contain excessive levels of contaminants that can cause an array of chronic health problems on an alarmingly-consistent basis.  Additionally, a lot of seafood that we catch and bring home following near-shore fishing trips are also contaminated.

The main reason that this is such a problem is that the richest habitats tend to be situated near where rivers, estuaries and marshes meet the sea, and these bodies of water discharge pollutants into the open water.  Everything from fertilizers to motor oil and medicines, to waste products from factories, ends up in waterways that ultimately flow into the sea where they can either settle on the seabed or get transported further away by currents.

Up the Food Chain

Ultimately, scavengers ingest these toxins as they breathe tainted water or eat contaminated prey, and these toxins accumulate in their bodies.  This is one of the reasons that bans on commercial fishing in many of our waterways and along shorelines are in effect.  The industry has adapted to this problem by importing popular products from far-away places.  However, these locations are often far from the prying eyes of regulators, and few inspections are carried out once they arrive at our ports.  Multiple studies of random samples from supermarkets across the country reveal that contamination is the norm, not the exception, and consumers have about a 50-50 chance of eating products that are harmful to their health.

One solution to address this growing problem is to build fish farms so growers can have more control over water and feed quality.  However, due to lack of regulations, many farmers have been using excessive-amounts of antibiotics and a range of other chemicals to promote growth and minimize the spread of disease in order to maximize harvests.  Consequently, farm-raised seafood, which is where we get most of our supplies from these days, can be just as dangerous as products caught in the wild.

While some in the industry are pursuing a more organic path, the majority of growers and suppliers are not.

Think about this for a second.  Not only are we at risk of ingesting contaminants from store-bought products, but the stuff that we catch on our own can be just as dangerous to our health.  This is not paranoia, this is reality, and it’s something that has largely-been hidden from public view out of concerns of protecting powerful and wealthy industries.

This is just another example of how important it is to properly-source food before eating risky products.   Ask questions, shop around, and choose brands that have a reputation for taking precautions to protect the quality of their stocks.  It’s also important to be mindful of where you’re fishing in order to minimize exposure as well.  Both are arguably easier said than done.  However, this is the only way to be sure that we’re eating foods that are as safe as possible.

At the end of the day, eating seafood sparingly, even items that come from contaminated sources, will probably not lead to adverse health effects.  However, it’s important to remember that just as these contaminants accumulate in the meat of the foods that we eat, they will also accumulate in our bodies over the course of time as well.  Consequently, we need to be attentive and vigilant as we eat scavengers now as well as in a long-term survival situation.  Choose sources carefully, make sure that your catch is thoroughly cleaned and properly cooked, and consider other options if you suspect that nearby waters are toxic.

Only you can decide how seriously to take this threat, but remember that the majority of chronic diseases and cancers that people develop are the result of exposure to environmental contamination in one way or another.  Unfortunately, waterways that are habitats for popular seafood products are some of the biggest sources of contamination out there, and farms are only marginally-better.  It’s easy to ignore this risk, but that doesn’t change the fact that it exists, and it’s up to us to use good judgment and err on the side of caution to best-protect ourselves and our families.