The first step is to prepare the boxes, and this is probably the most tedious part of the entire process.  The larger box needs to be about as big as the pane of glass that you are using.  The smaller box should be small enough to provide a two to three inch gap between the larger one around the sides along with an inch or two of space underneath.  This will enable heated air to circulate throughout the unit in order to promote maximum efficiency and effectiveness. Next, create a flap out of the top of the large box by taping the two pieces of the lid together and cutting away one side.  This way, instead of opening the box by separating the two flaps as you would normally do, you will have one large piece that is connected to the box at one end. This is important, as this flap will be propped open later and used as a reflector to generate heat. The next step is to line the interior of the large box with foil, including the bottom and the inside of the lid-flap.  It’s important that you apply the foil as cleanly as possible in order to maximize its ability to reflect light.  Unfortunately, if you use foil that’s wrinkled and bunched up, it will dramatically reduce its heat generating potential.  Take the glue and spread a thin layer across the interior surfaces of the box as you apply the foil, securing it in place.  Be prepared to waste some foil as you get a feel for how to apply it as smoothly as possible.

Then, do the same for the smaller box.  But, you also want to add foil to the outside of the small box as well.  Once the foil has been placed on the surfaces of the boxes, it’s time to fashion some type of stand that the smaller box can rest on.  However, you don’t want it to cover the entire surface either.  Ideally, you should aim for creating four individual inch to two inch deep cardboard squares that can be placed on the bottom of the big box.  Fill the gaps with some loosely packed balls of newspaper.  The end result should be the smaller box resting in the center of the larger one, with both boxes flush together at the top. Lift the flap-lid up and place the pane of glass on top of the box.  Don’t worry if the glass doesn’t completely cover the box, but try to find a piece that will minimize the gaps.  You can place some sheets of foil from the edges of the glass to the sides of the box to seal the empty spaces.  Or, you can also build a frame out of cardboard to house the glass as it rests on top of the box as well. Finally, you want to create some sort of bracket to hold the flap-lid at an angle that will capture the sunlight and reflect it into the boxes.  You can take a hangar, some thick metal wire or even use sticks as long as they hold everything in place.   Now all you need to do is place your pot or pan on the inside of the small box and then place the glass on top of the big box when ready to cook.  The sun will do all of the work as long as the lid is angled properly. 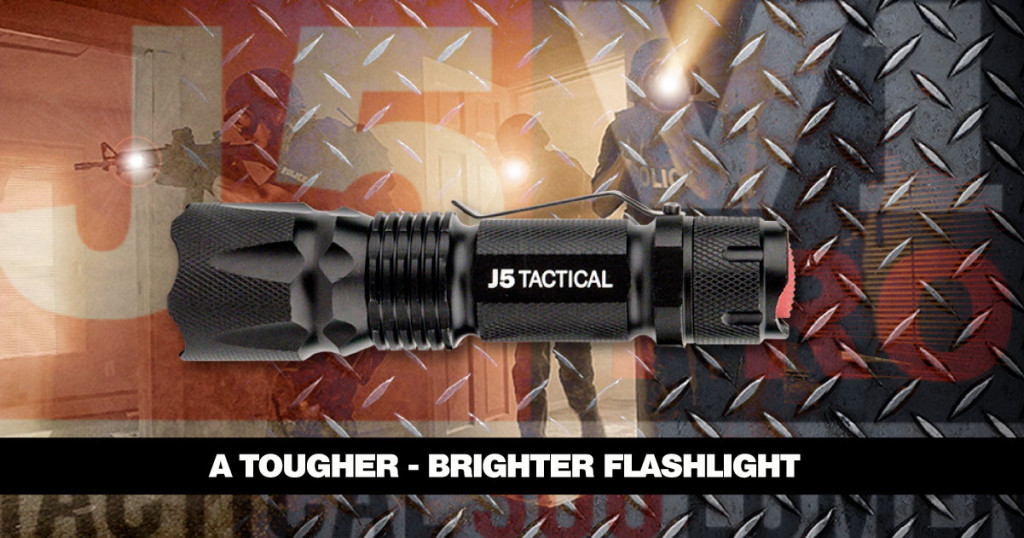