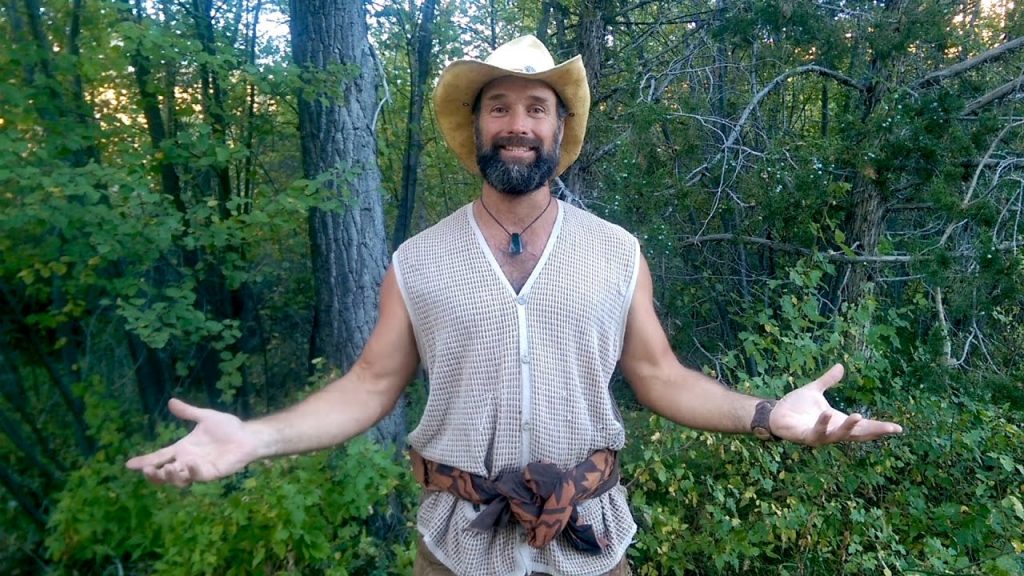 It’s important to avoid taking survival shows or movies too seriously, and while many have interesting scenarios, they don’t necessarily reflect what life can be really like during a crisis.  Consequently, some of the tips and tricks that are presented in these storylines are usually chosen because they make for riveting TV as opposed to providing sound survival advice.  Let’s look at a few examples of how mimicking some of these things in the real world may be counterproductive and dangerous.

It’s not uncommon to see someone throw away their cell phone out of frustration after they discover that they’re not getting a signal.  While being in a wilderness survival situation may leave us far from network connectivity, the phone itself can still be transmitting and receiving bits of information that officials can use to guesstimate our location.  Consequently, don’t think that your phone is useless when you’re marooned in the middle of nowhere, because your location may be pinged at some point as you are wandering about.

Cotton is not the Best

Cotton is great in normal life, but it’s not the best material to have in a wilderness survival situation.  It is super-absorbent, and cotton also takes a long time to dry.  Did you know that a cotton shirt can absorb more than 25 times its weight in water?  Think of having to wear damp, cold or steamy clothing or socks because they won’t dry out.  It’s uncomfortable, and doing so can lead to all kinds of unexpected problems such as rashes, irritation and blisters.  Wet clothing can also contribute to hypotherima and increase the temperature in which we start to feel the effects.

There’s nothing with wearing cotton undershirts or underwear, but try to include as much polyester, nylon and wool into your bug out bag as well.  These materials are more-suitable for the harsh conditions we can experience in a survival situation.

Characters jumping from moving vehicles to escape danger is a common sight in survival shows and movies.  However, this is a risky proposition under the best of circumstances, and you may end up seriously injured or dead as a result.  First, there are no guarantees that you will be able to roll out and away from the car without getting snagged on the way out.  Second, there’s a chance that you can get struck by another vehicle once you hit the ground.  Finally, hitting the ground is a violent act, and you can expect to be injured, perhaps seriously.  Don’t think about jumping from a moving vehicle unless you have really considered the risks vs rewards.

While how we deal with animal attacks will vary depending on what’s trying to kill us, running from them is rarely a viable option.  Not only do most wild mammals run faster than people, but running can also encourage the animal to pursue you.  You know the saying, the thrill of the hunt, right?  Some animals take this very seriously, and they only attack prey that is fleeing.  Don’t make yourself a target, and make sure that you know how to respond appropriately to animals in your area that are known to attack humans.

Another common theme we see is when survival heroes start fires in caves.  In reality, this is the worst possible place to have a fire.  First, you can be exposed to toxic gases and smoke that accumulates in the space.  Second, fires spew ash and embers which can cause your bedding or other material in the cave to ignite.  If you’re sheltering in a cave, put the fire near the entrance, but make sure that none of the smoke or embers are coming inside.

While survival tips that we see on TV or in film may be entertaining and inspire us to think about how we would react in similar situations, they should be taken with a grain of salt.  These are just a few examples of how producers get survival wrong.  The takeaway here is to make sure that you’re putting tips and tricks to the test before relying on them in the real world.  What works on-screen may not produce the same results in the field, and testing tips is the best way to avoid creating additional problems or putting yourself at greater danger during a crisis.