Home
|
food
|
7 Survival Crops You Can Grow Without Irrigation

7 Survival Crops You Can Grow Without Irrigation 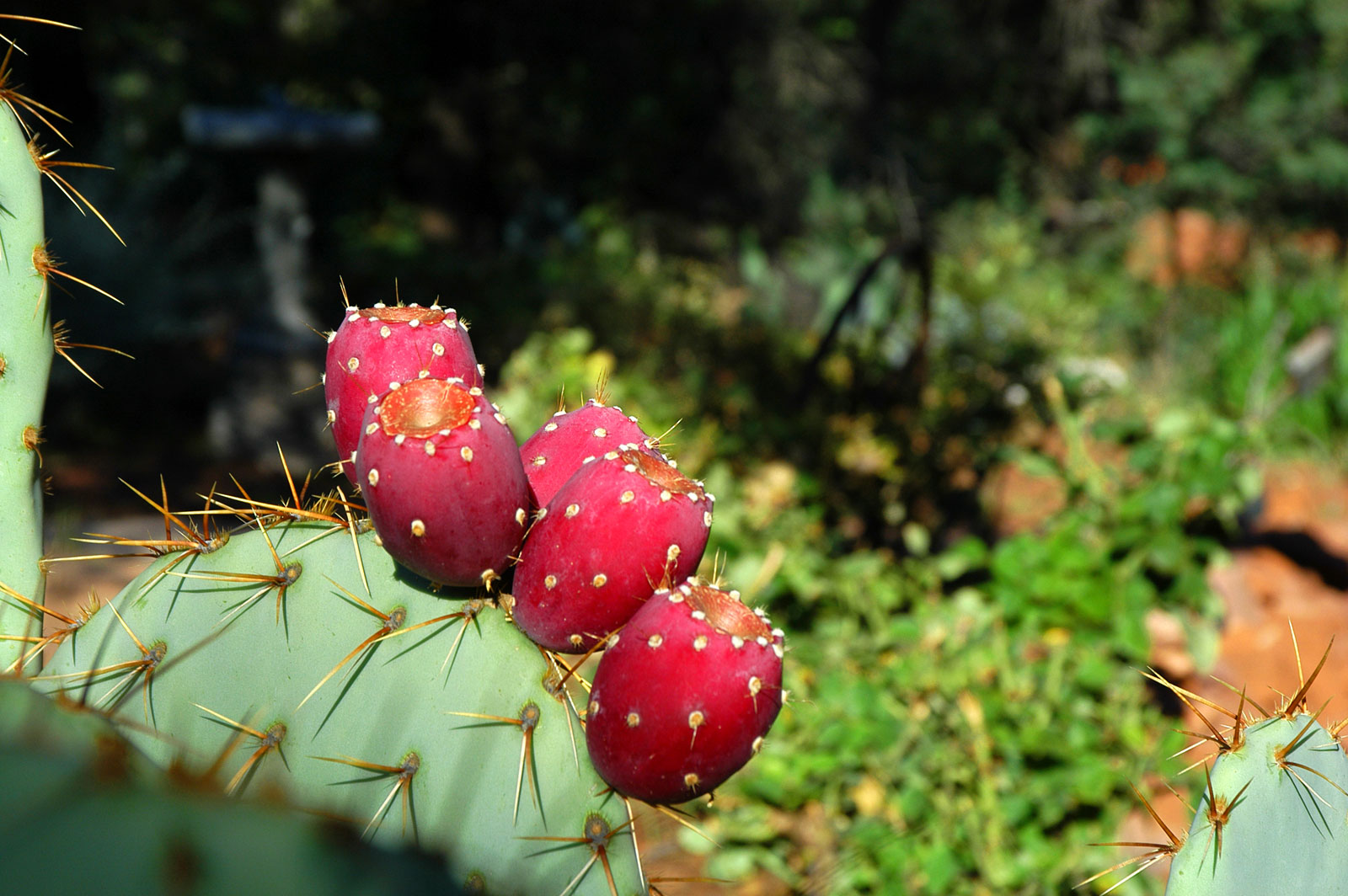 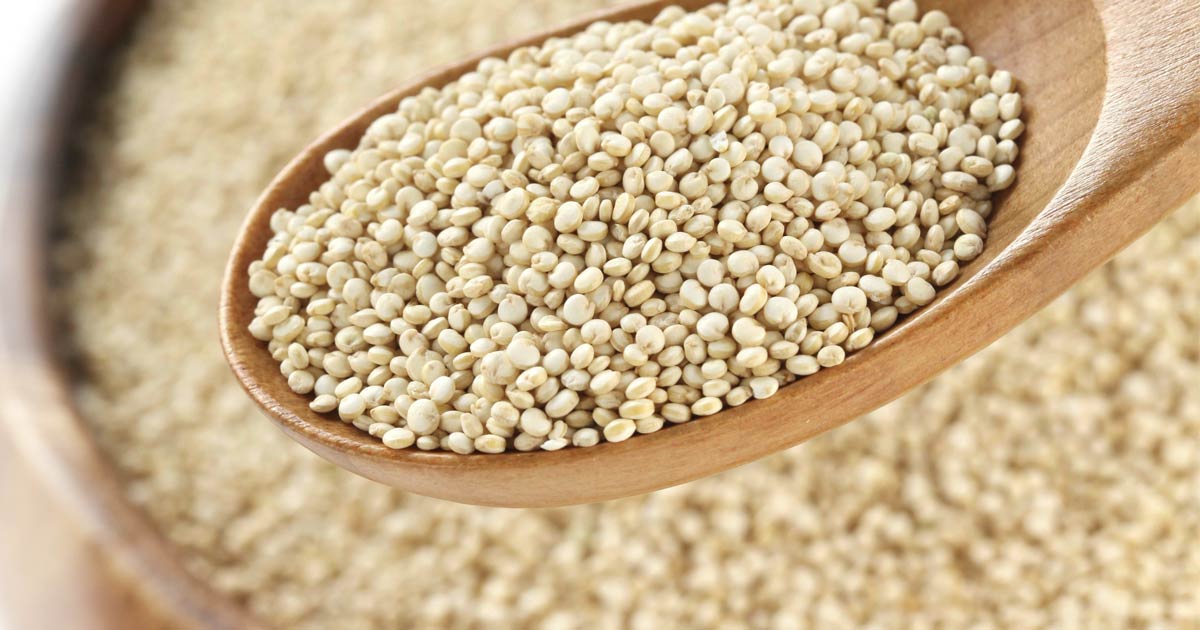 Amaranth is an ancient “grain.” (It’s not a true grain… it’s actually a “psuedo-cereal,” in case you were wondering).  Grains are generally not the best option for long-term survival for a number of reasons, but a couple of them stand out: amaranth and corn.

The reason amaranth stands apart as a grain is that it’s also a good leaf vegetable. It also requires minimal processing to be edible. Sure, the yields are low, but it’s easy to grow and it will usually yield abundantly even without being watered by man. I planted some a few years ago and it’s reseeded and come back again and again without any help from me… I just pop out and harvest it when I think about it.

This last year I conducted my first experiment growing corn without irrigation and was quite happy with the results. It wasn’t quite a fair test since we had a wetter spring than usual, but there were a couple of weeks in a row that went by without rain. Though folks often think of corn as a “needy” crop, some of the old heirlooms are true survivors. They were bred in an era before high-pressure sprinklers blasted water fifty feet into the air. Corn was a big part of Southwestern agriculture before the Spanish arrived… and you can bet the Aztecs weren’t that interested in hauling big clay pots of water around.

I’ve never had to water Jerusalem artichokes.  They go through long stretches of low rainfall without complaint and always produce more tubers than you can eat. As a bonus, they’re perennial. Hard to beat that.

This crop is a no-brainer… when you think low water, you think cactus. “Nopale” cactus are basically just prickly pear varieties that are bred for their tasty pads. They’re tasty enough to be eaten as a staple vegetable, though their mucilaginous texture is bound to turn off some folks. Great in chili… not quite so good by themselves without acid to cut the slime. In a pinch, though, you could live on them – and they really don’t need water. Because… they’re a cactus. The first time I saw a big, lush green field of southern bush peas, I looked around for the irrigation system… and it was nowhere to be found. Even in summer, the southern peas (also known as black-eyed peas, zipper peas, cow peas or about 347 other local names) looked great. They’re not the most productive plant in the world, but they do grow in hot summers when nothing else will. They also fix nitrogen, meaning they improve the soil for following crops.

You wouldn’t think something as lush and succulent as sweet potato vines would handle low water, but they will. They also shade the ground when they grow, keeping the ravages of the sun from sucking too much moisture from the earth. Water sweet potatoes when I first plant them, then basically leave them alone. If a drought runs on for too long, you’ll likely not get much production… but in normal rainfall years, sweet potatoes are tough, making them one of my favorite survival crops. For something named after water, watermelons are miserly in their water consumption.  They’re a common non-irrigated crop that’s planted in the early spring – a time of minimal rainfall, yet the watermelons do fine. I like to give them some extra love, though generally they’ll almost grow wherever you spit the seeds, lots of water or no. You might not be able to live on watermelons in a crisis… but I wouldn’t mind trying.

So, there you go. Amaranth, corn, Jerusalem artichokes, nopale cactus, southern peas, sweet potatoes and watermelon – all good crops you can grow without irrigation, and they’re just the beginning. If you haven’t experimented with “dry” farming, it’s worth trying… particularly if you do get at least a little rain during the growing season.